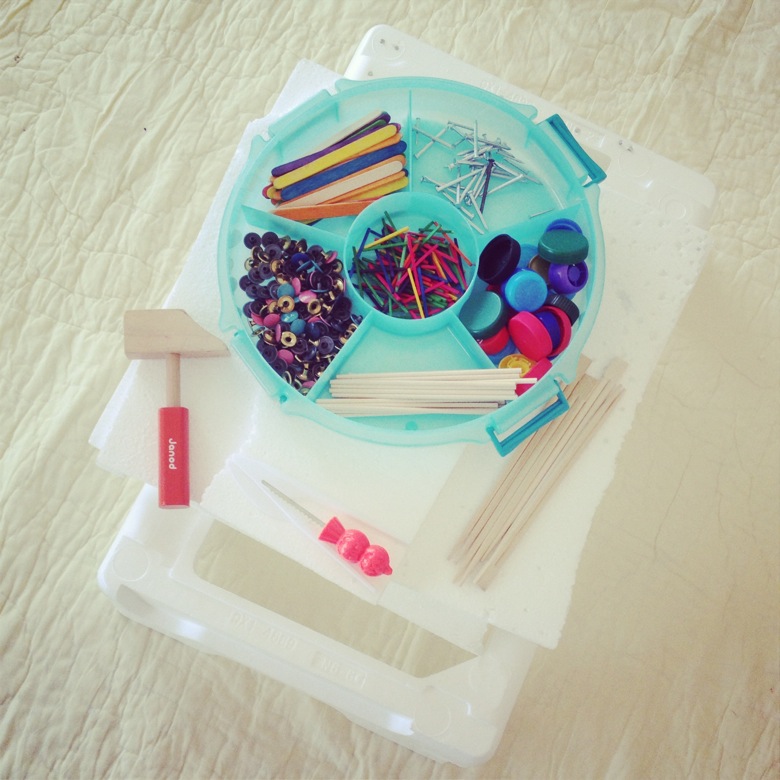 This afternoon while G was resting I set out this simple invitation to play for our weekly play date… Some styrofoam pieces, a couple of little hammers and {not sharp} knives, chopsticks, and a bunch of fun loose parts.

END_OF_DOCUMENT_TOKEN_TO_BE_REPLACED 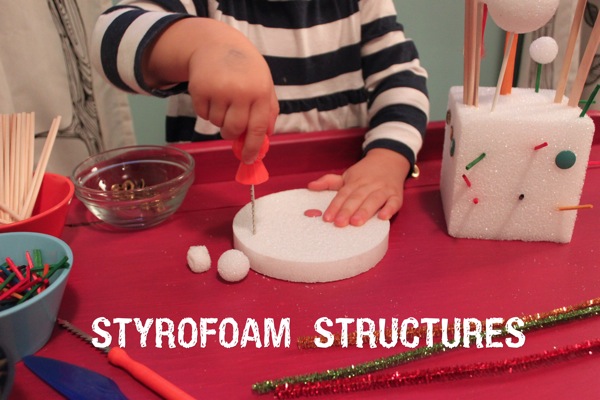 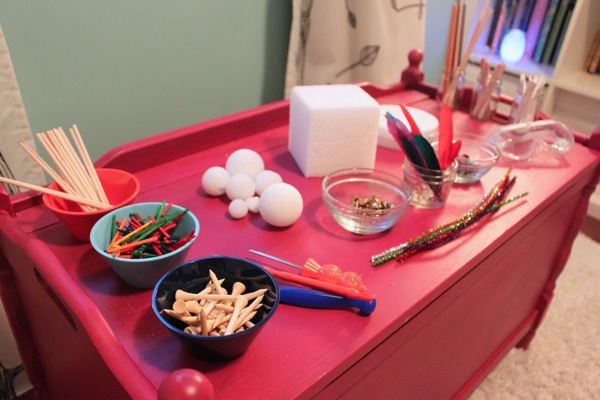 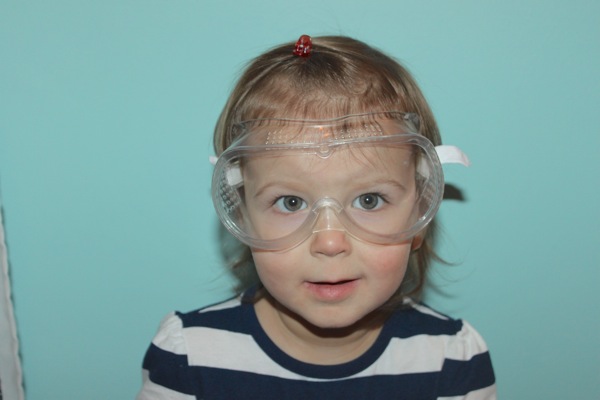 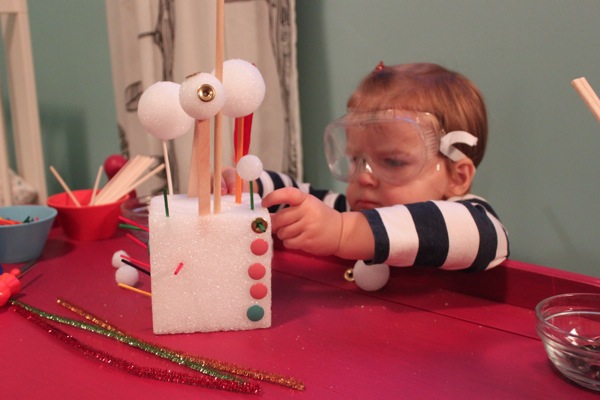 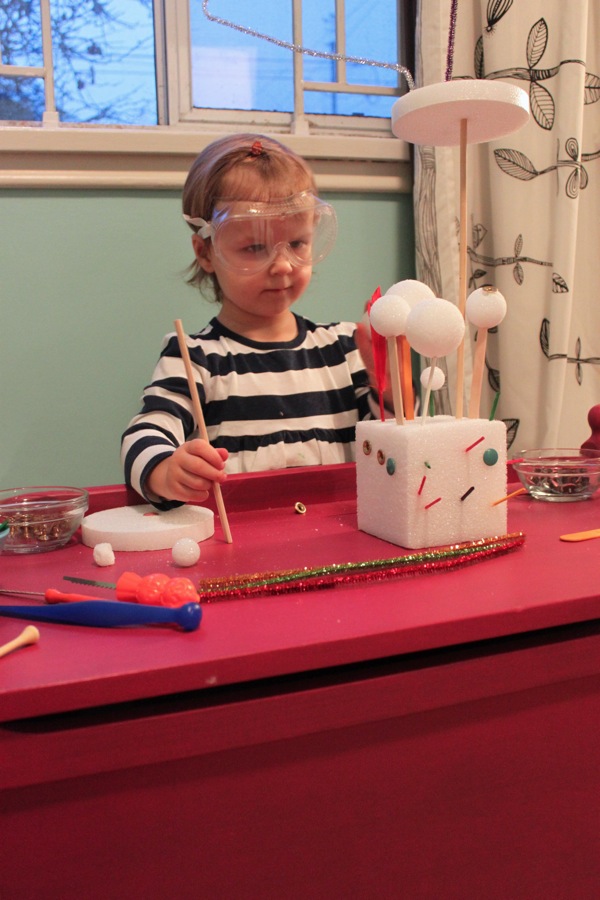 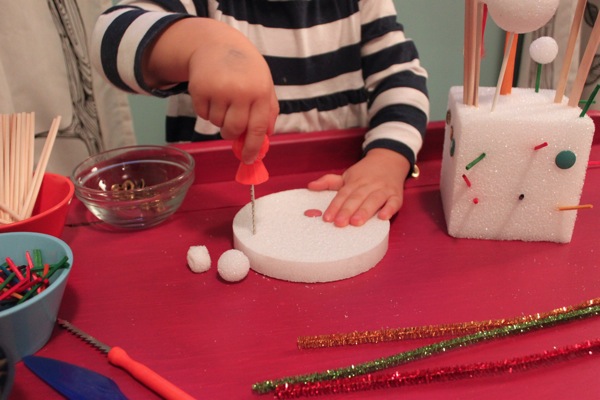 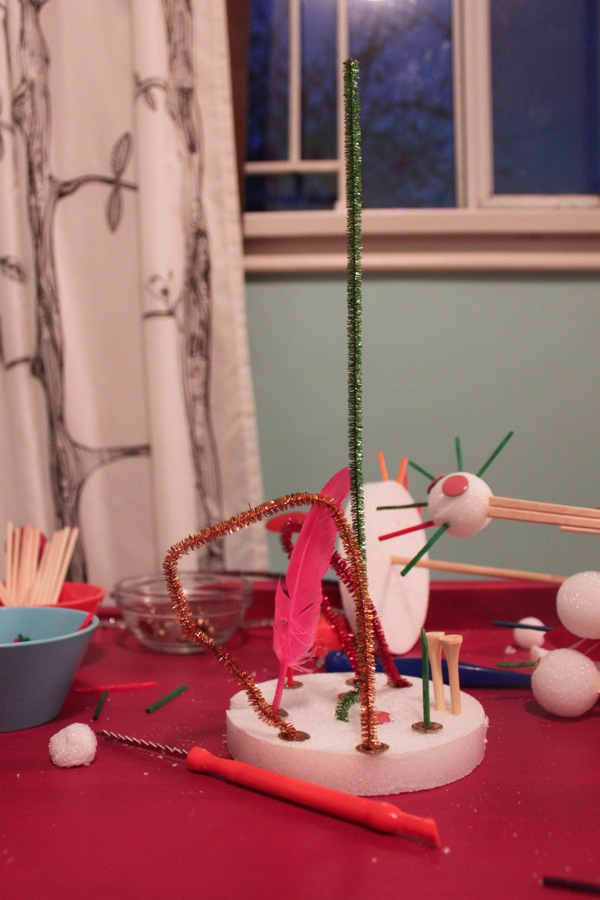 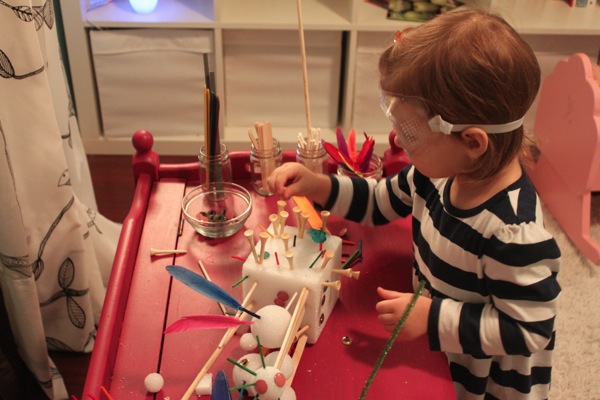 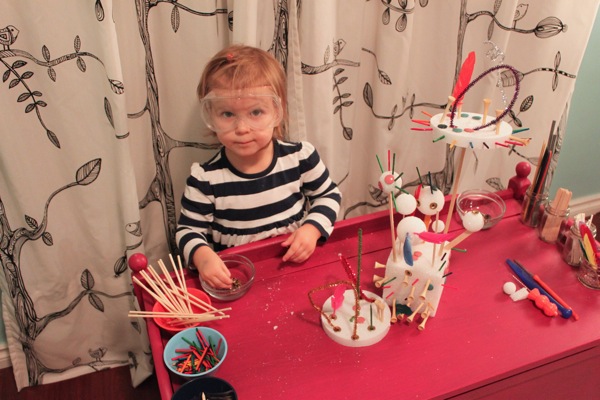