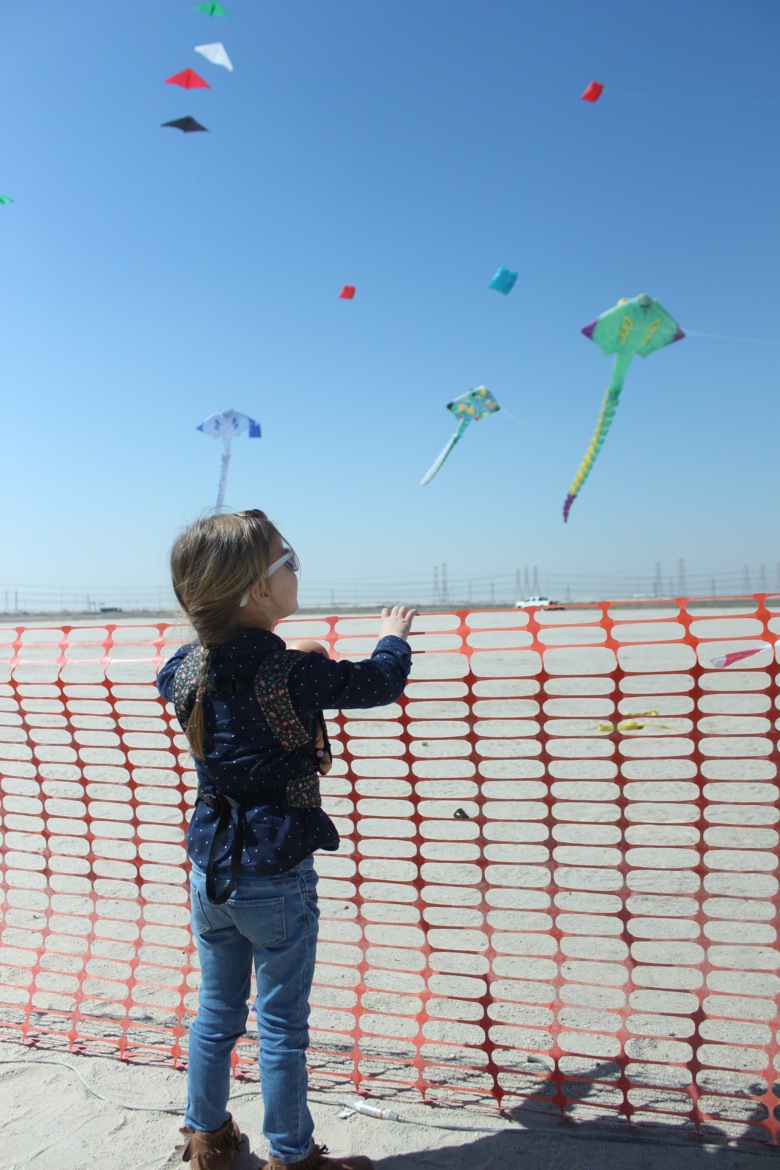 END_OF_DOCUMENT_TOKEN_TO_BE_REPLACED

One of the things I love doing here in Kuwait is heading down to Messila Beach on a Friday or Saturday afternoon and watching the giant kites fly in the wind with the beat of loud Arabic music pulsing in the background.  Gracen loves it too, and though Brad doesn’t find it nearly as captivating as us girls do, he humours us and comes along most of the time {normally with the prospect of a yummy dinner out afterwards}.  Here’s a peek at today’s outing… 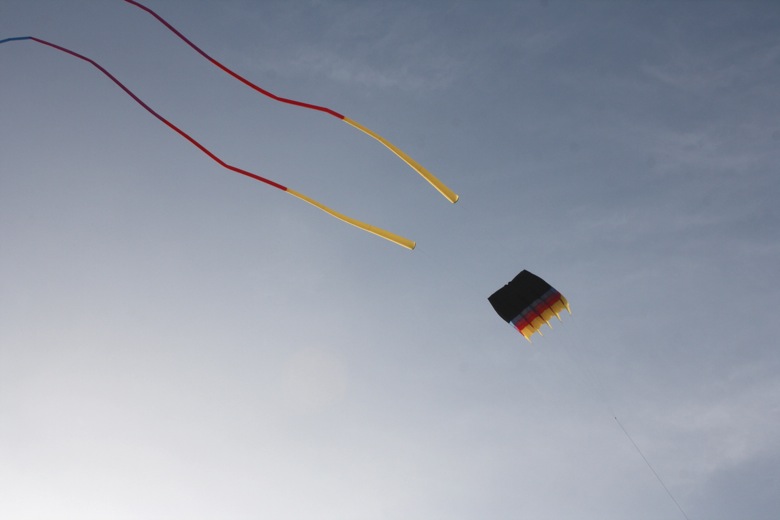