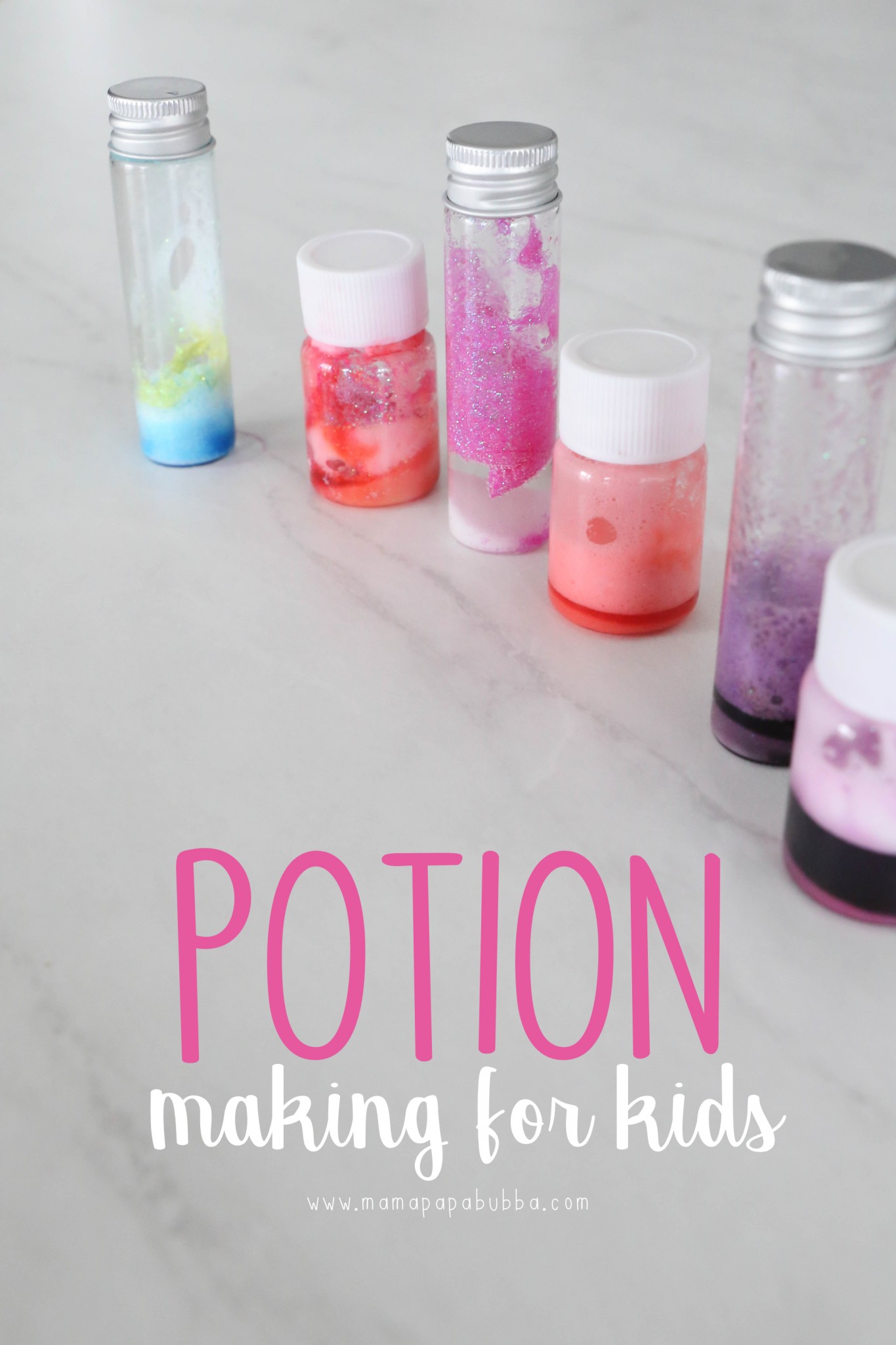 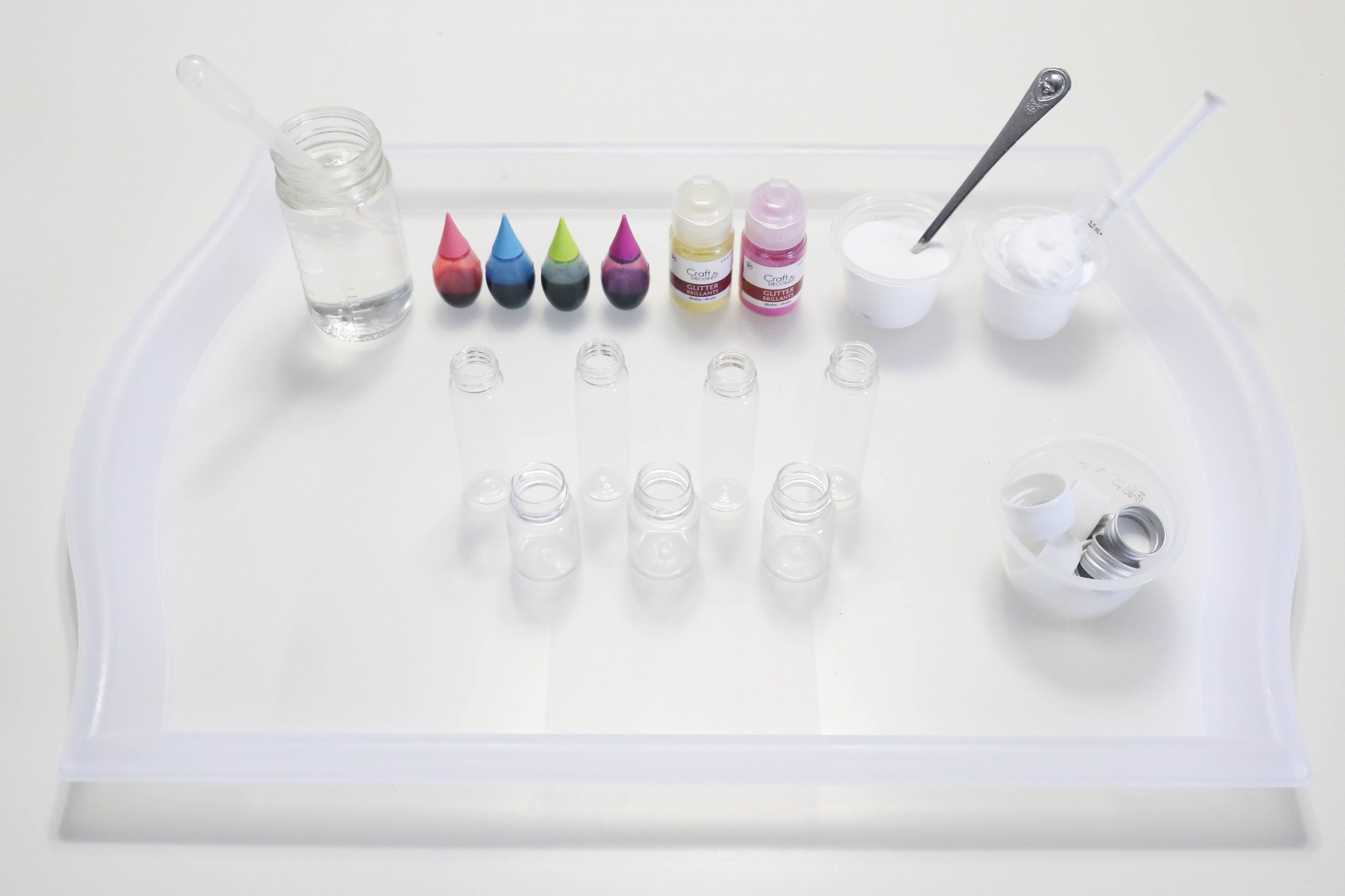 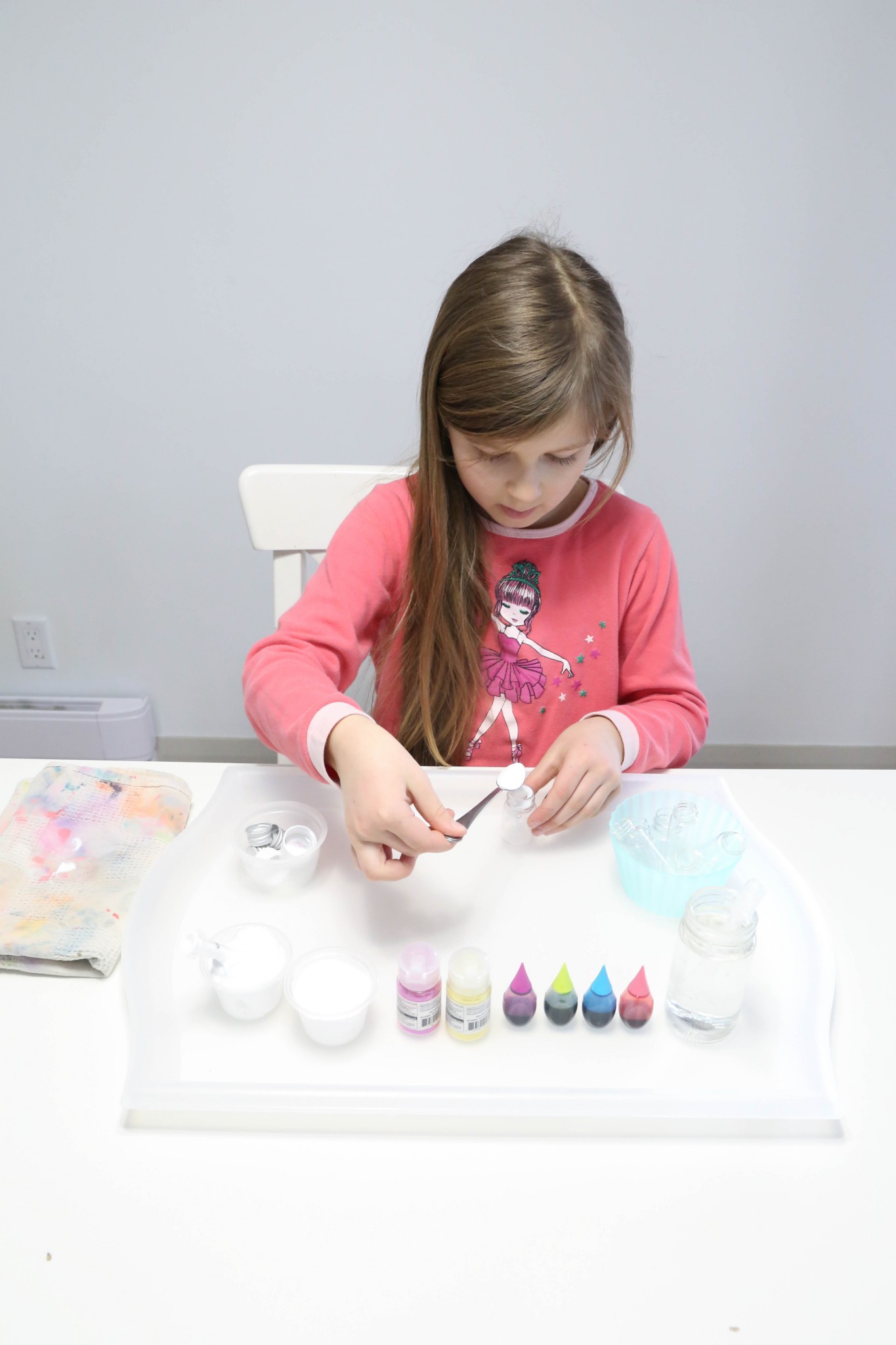 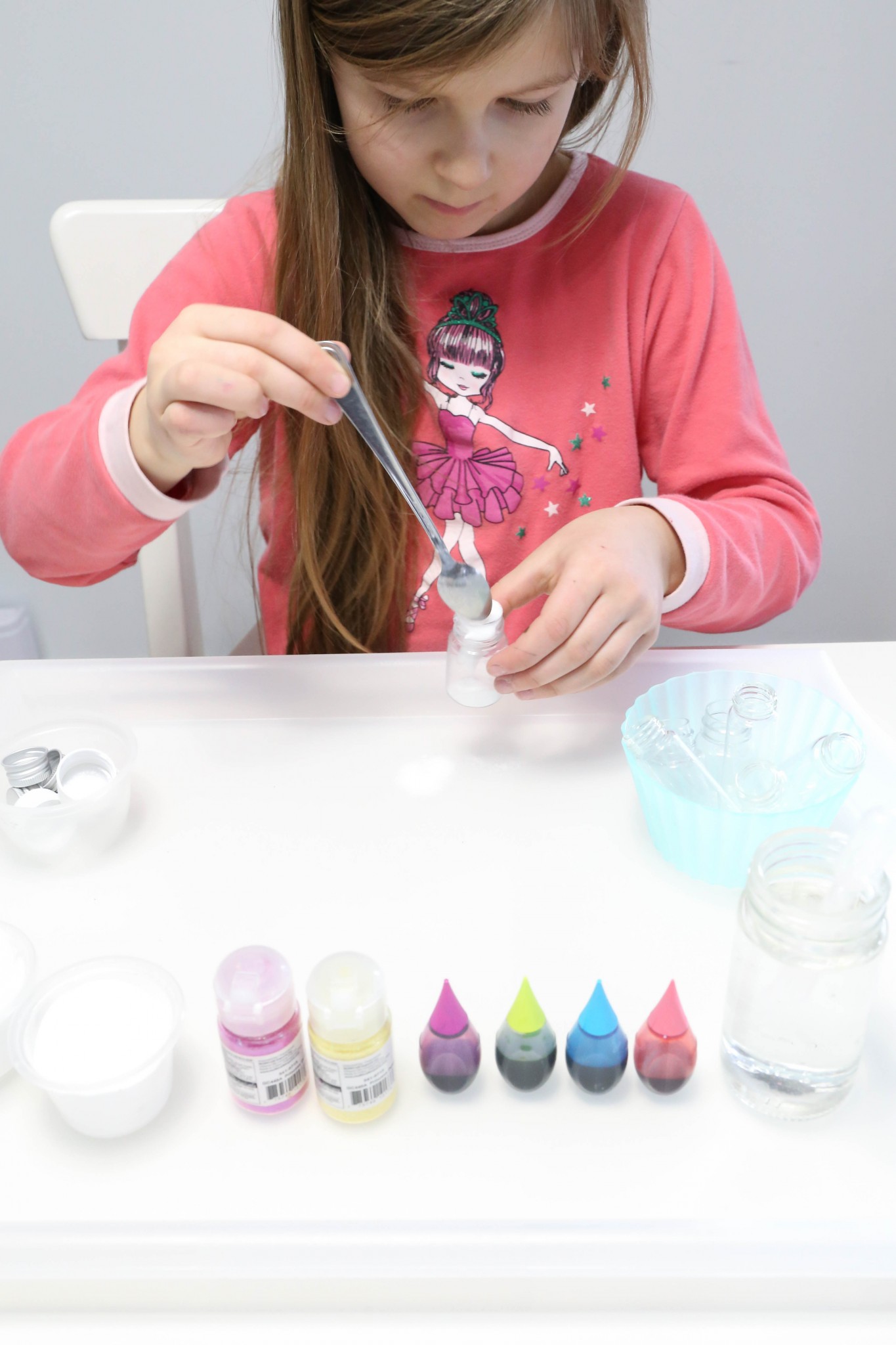 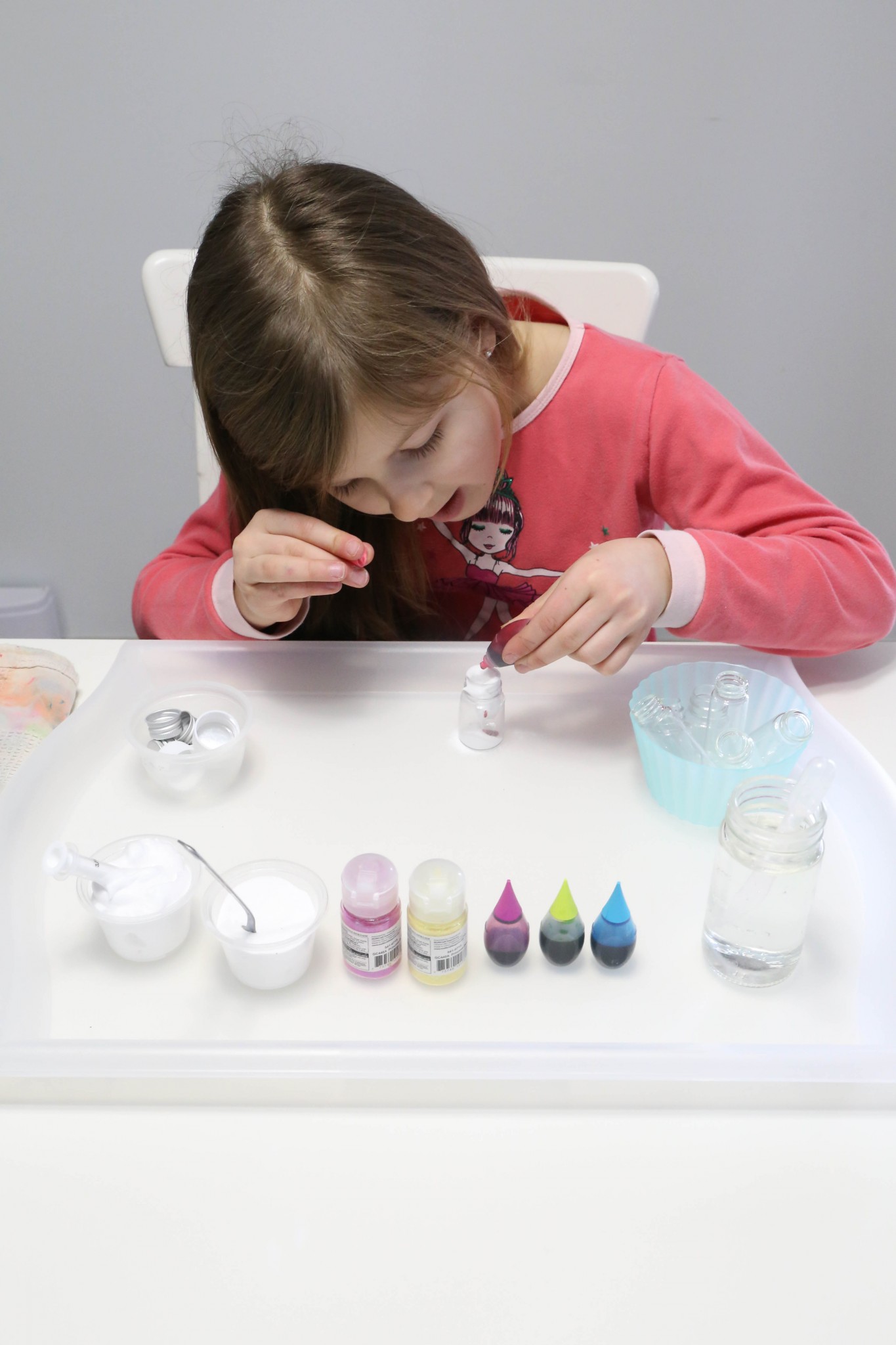 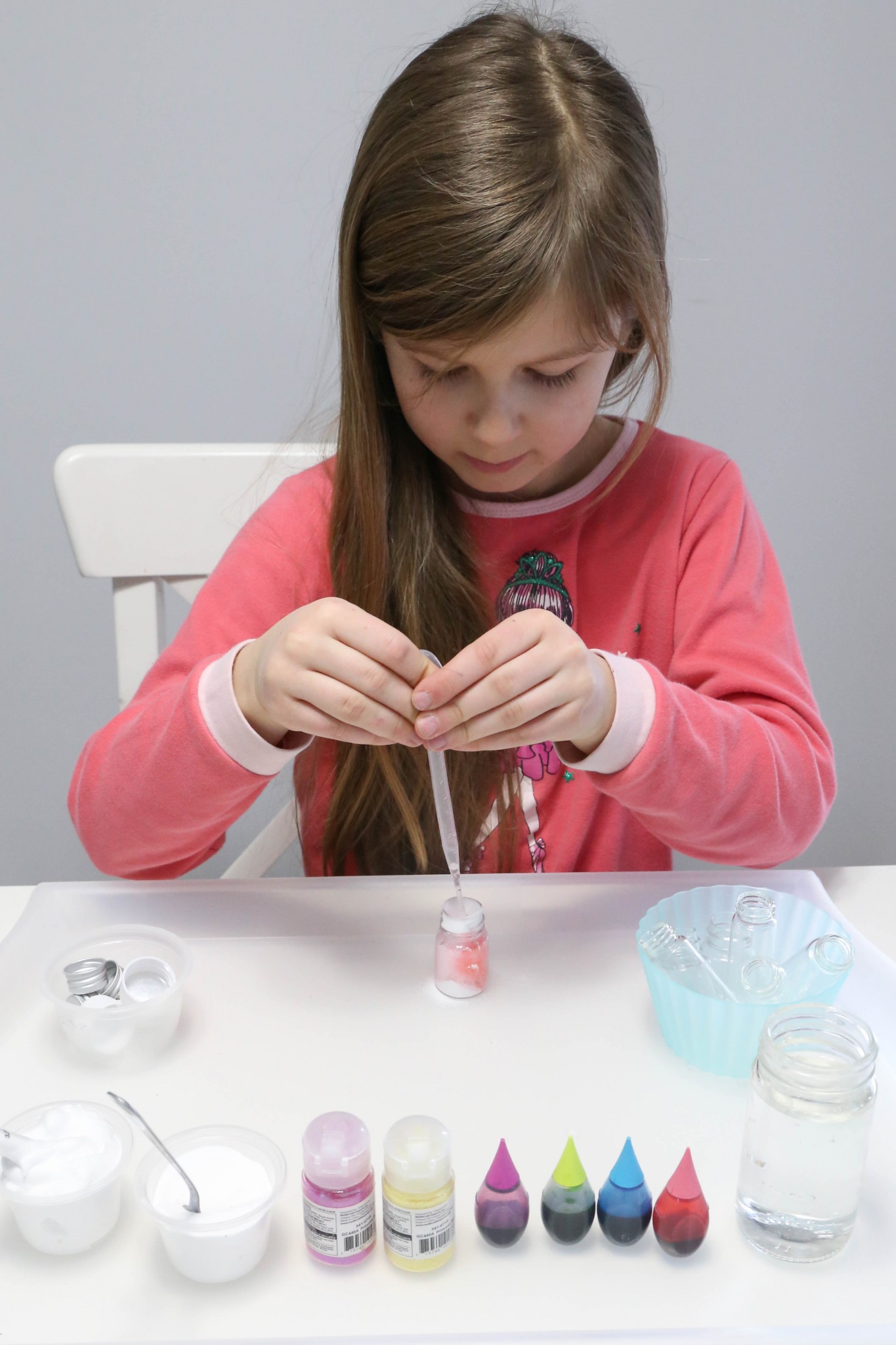 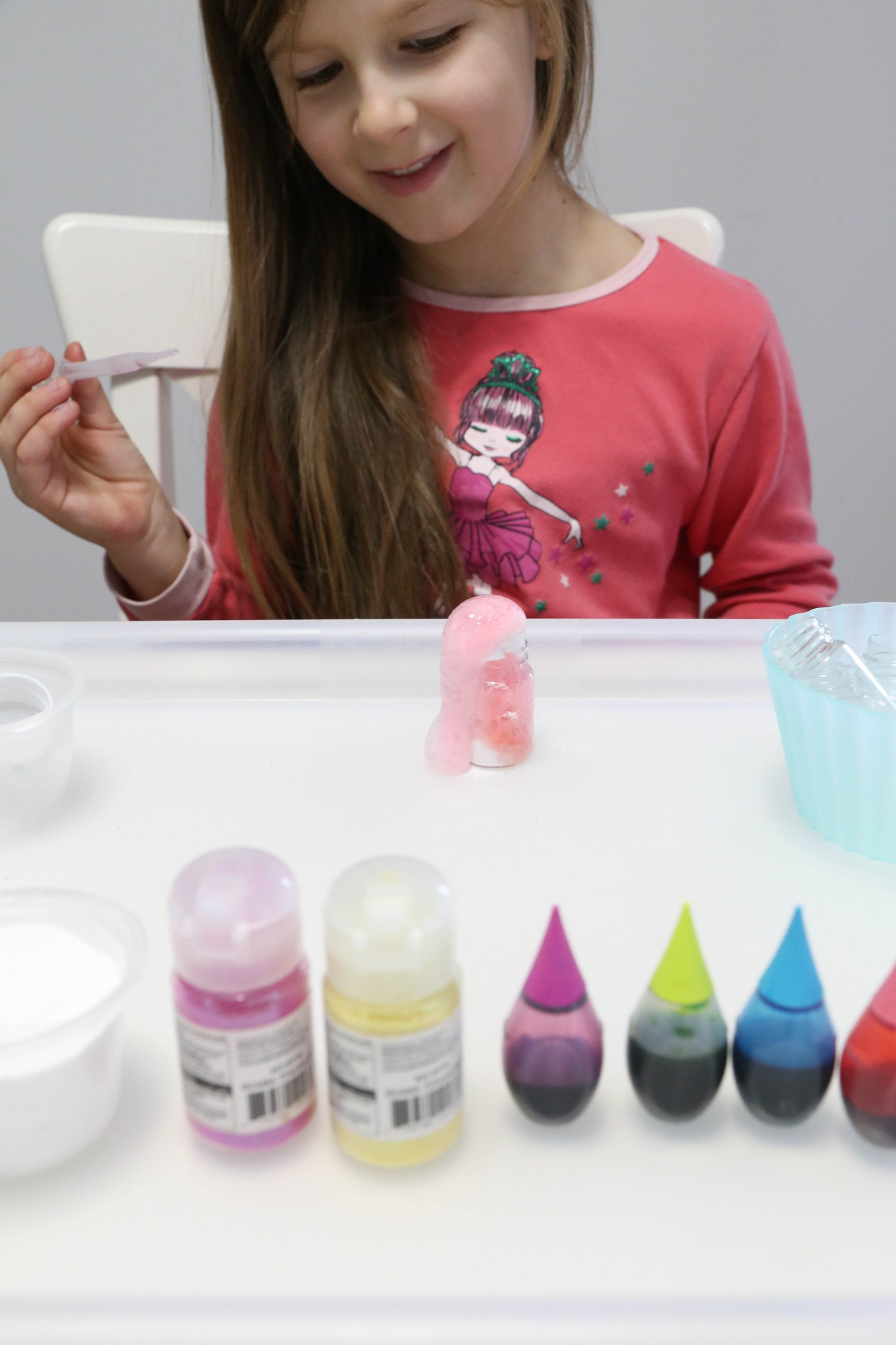 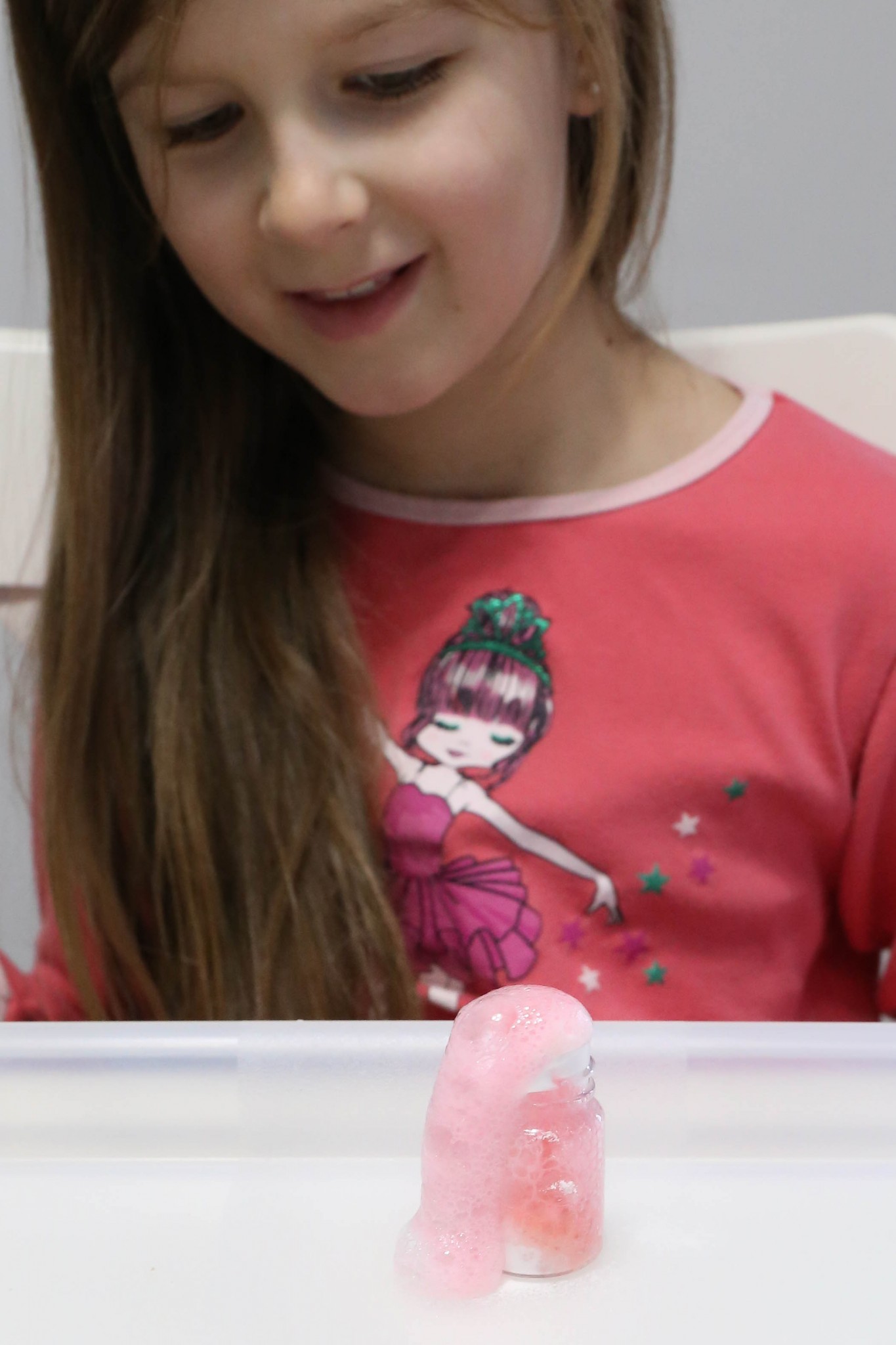 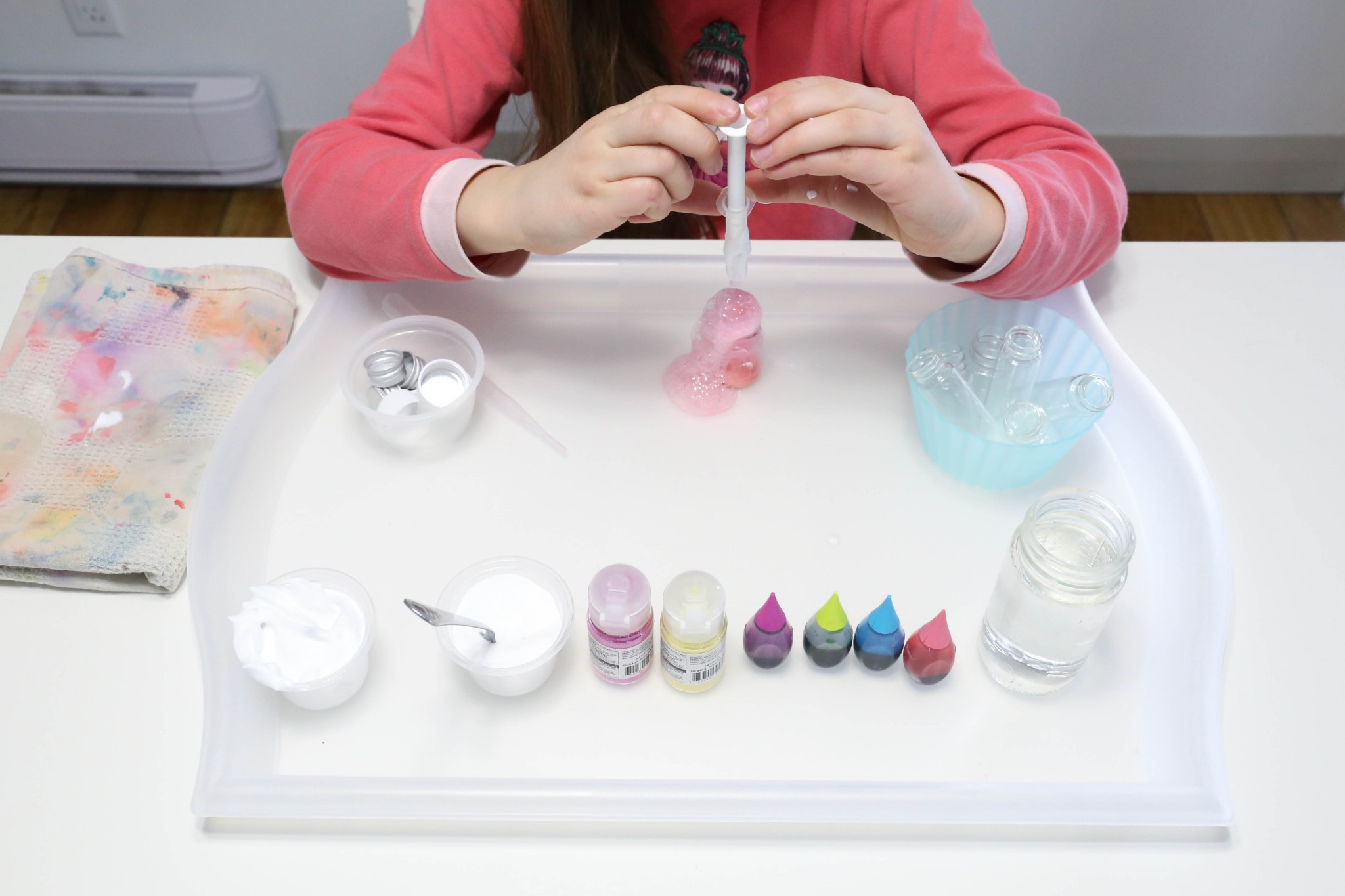 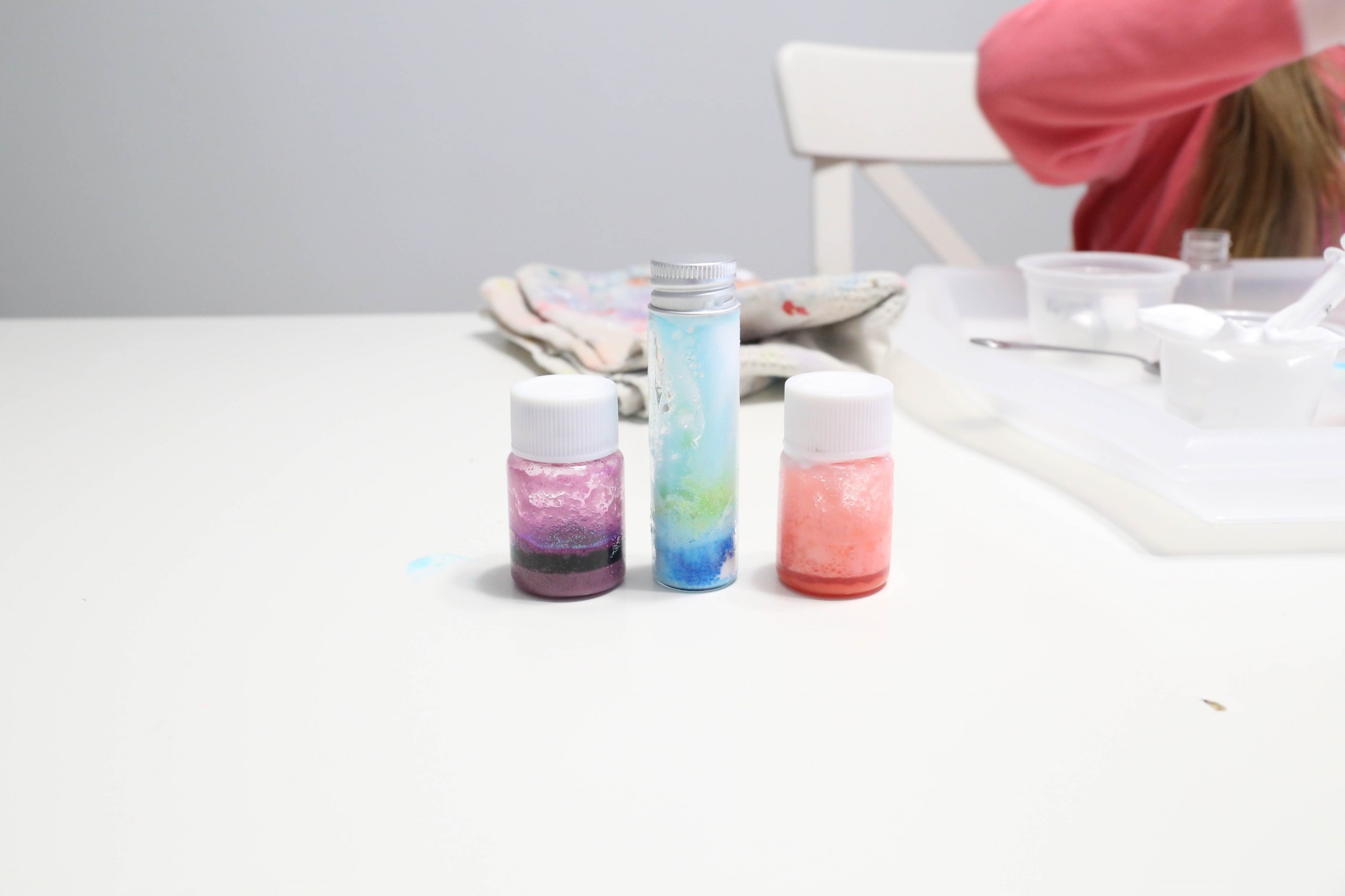 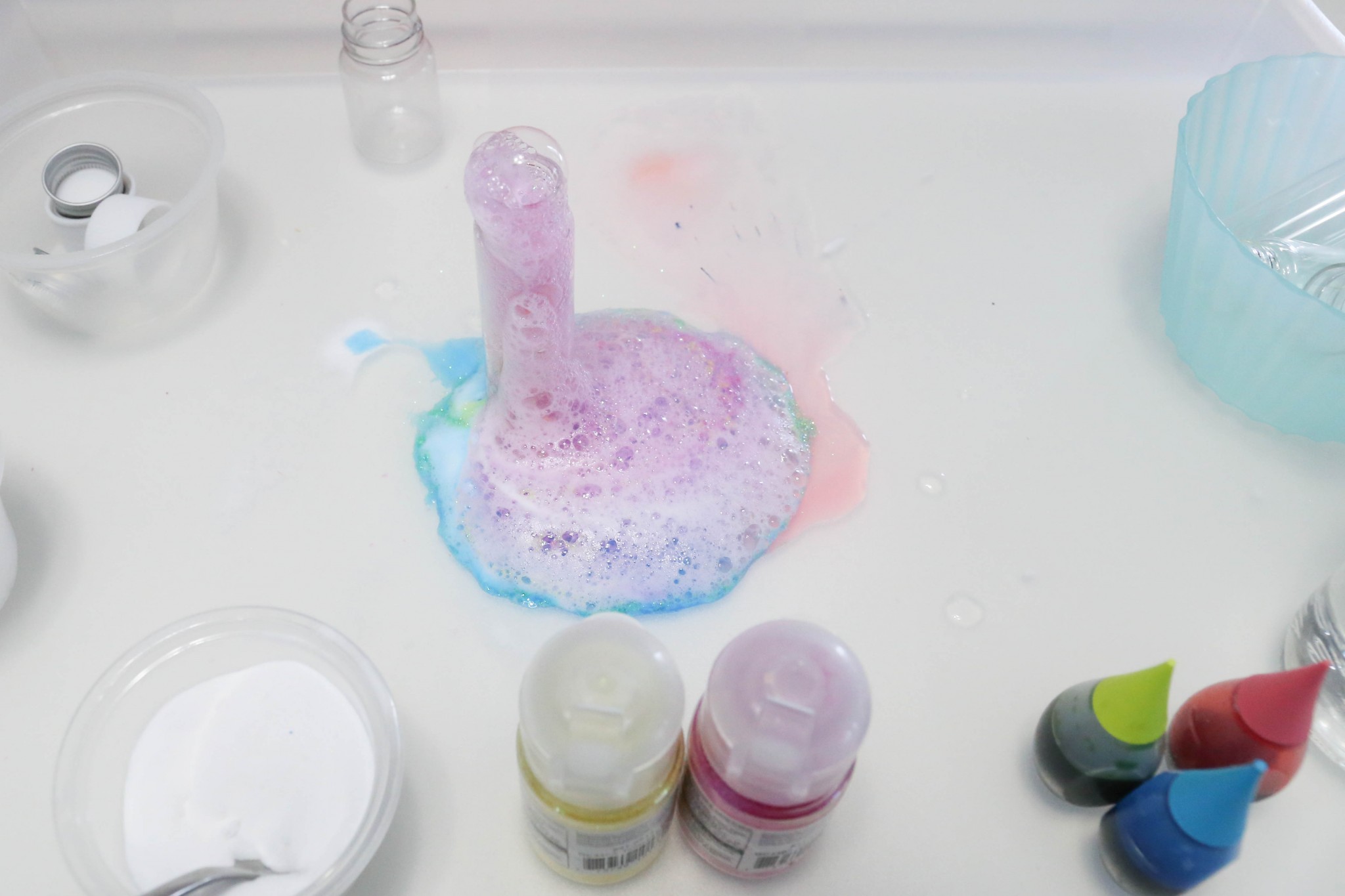 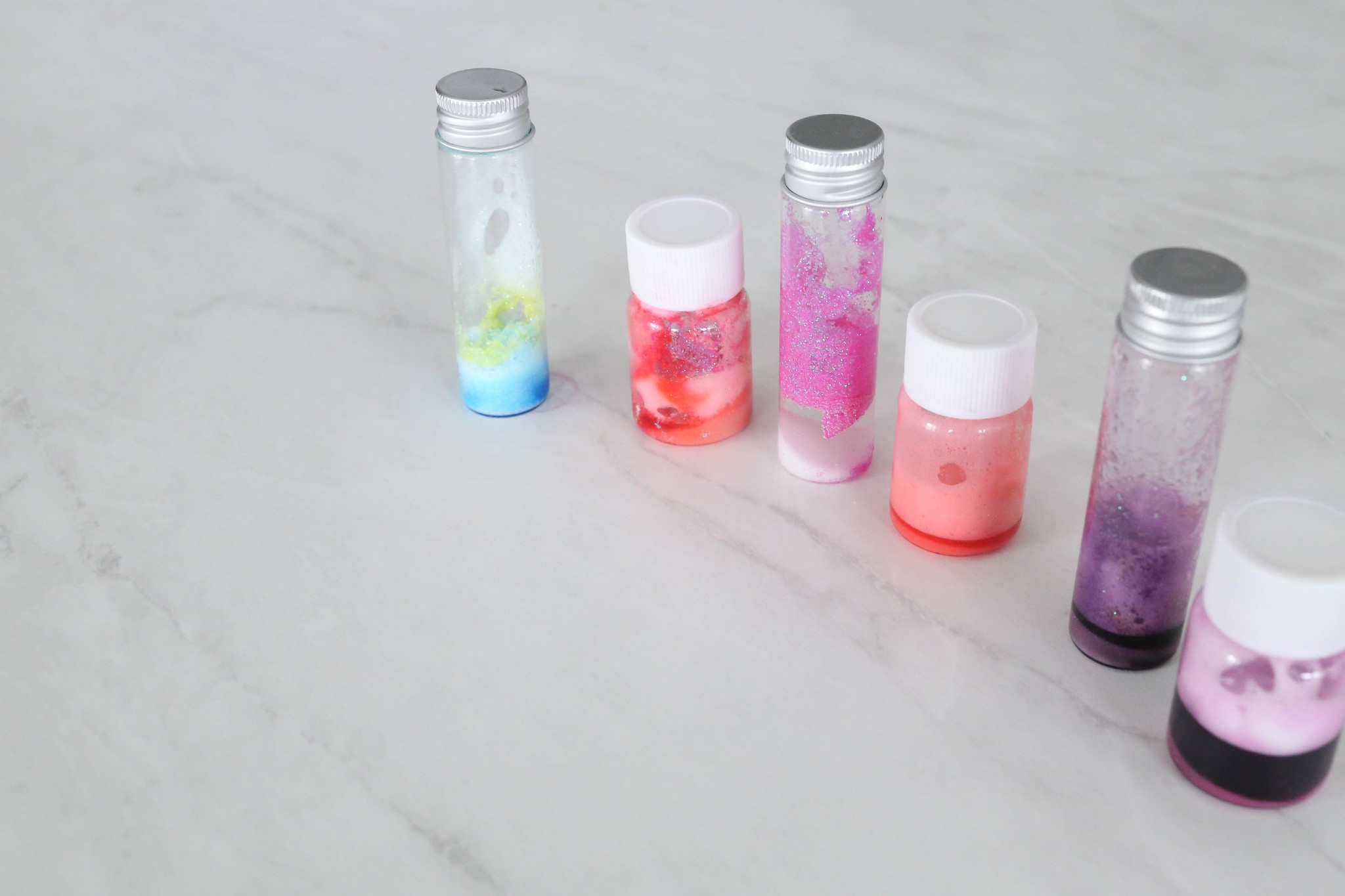 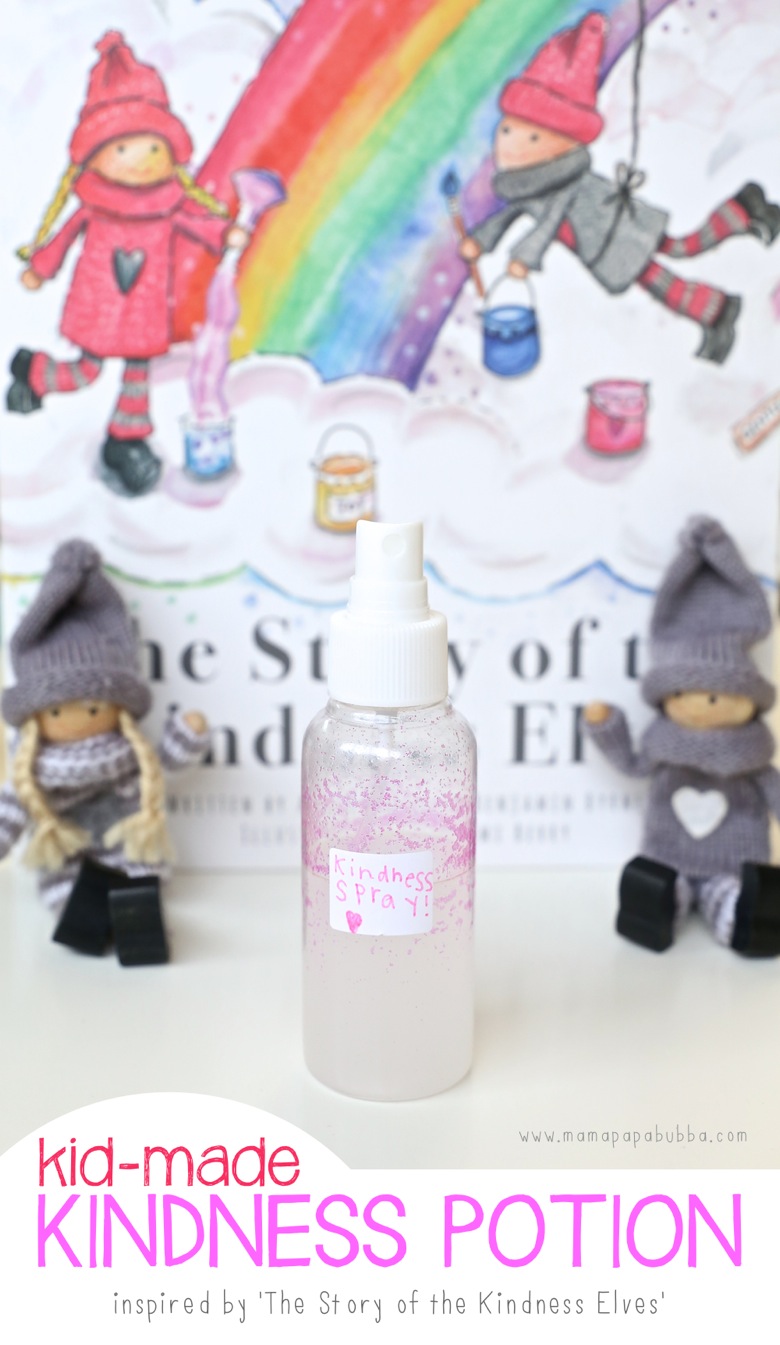 We had such a lovely time spreading kindness and love with the help of our Kindness Elves throughout the month of December and Miss G was definitely sad to see them go after they left her one final note on Christmas night.  They did say that they’d be back at some point, but we didn’t know when that would be…