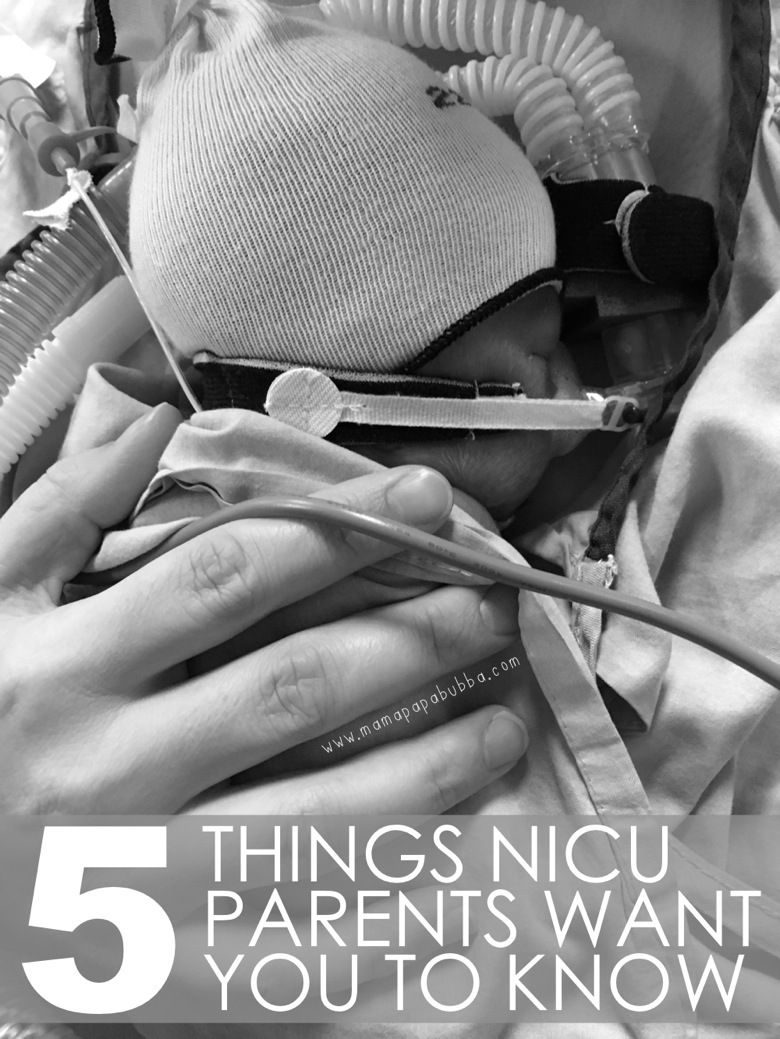 Since having Sam at 27 weeks gestation, I’ve had all kinds of people reach out and ask how they can support their friends and family members with a fresh preemie just starting their NICU journey.

END_OF_DOCUMENT_TOKEN_TO_BE_REPLACED 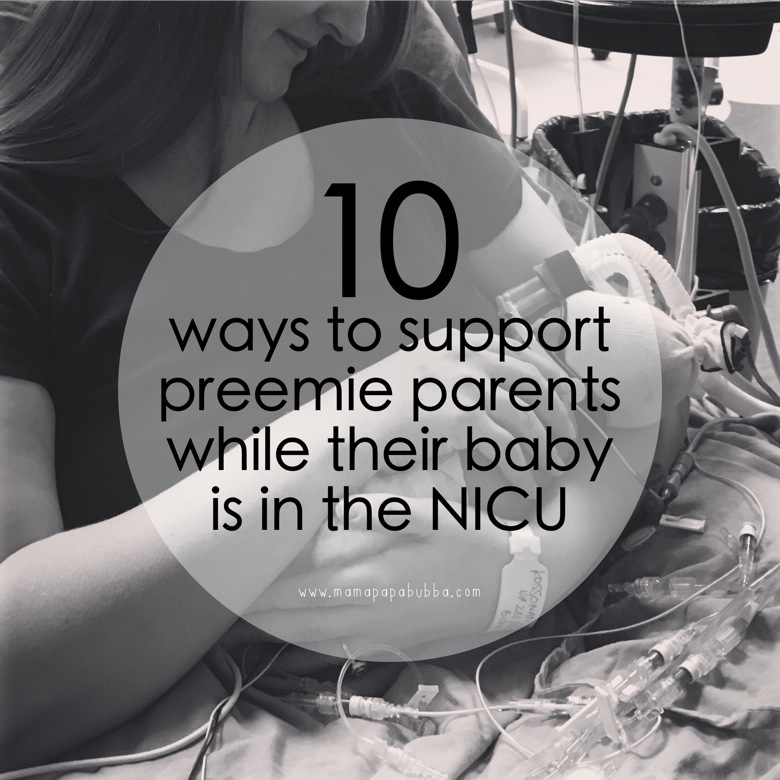