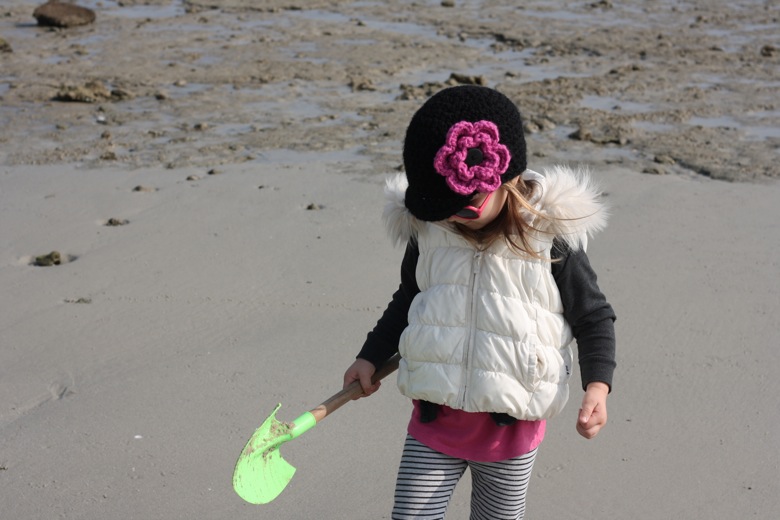 It’s only January and we’re already starting to feel the summer heat sneaking in…  Ack.  I’m not ready.  Jackets are becoming less needed, boots are starting to seem silly, and sandals are pretty much already acceptable {in fact I think there are several people who never gave up wearing them all winter long}. Buuut, if you sneak down to the oceanside early enough, the wind blows strong and the air is crisp.

END_OF_DOCUMENT_TOKEN_TO_BE_REPLACED 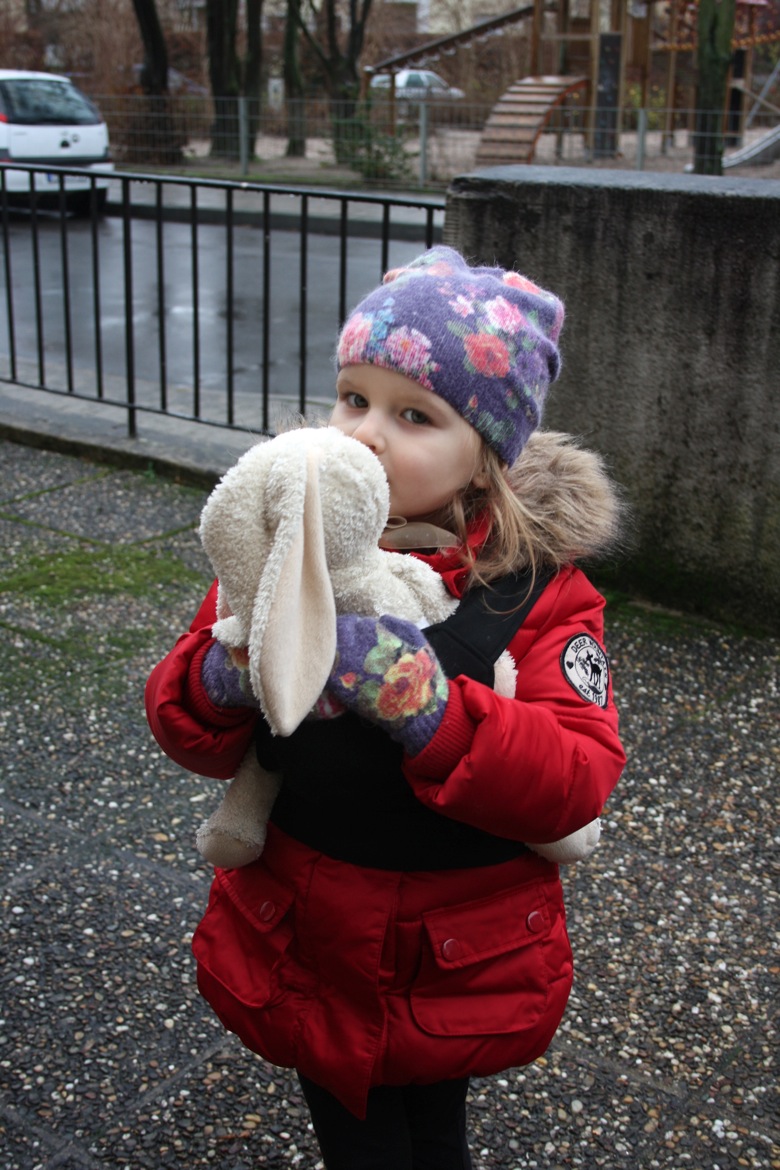 Along with all sorts of other lovely items from back home, tucked inside Grandma Charlotte’s suitcase was this gorgeous little handmade doll carrier and I’m not sure who is more excited.  Gracen has absolutely fallen in love with it and happily walked on her own for the entire duration of this afternoon’s adventure, all because she had her baby bunny strapped to her chest.