This post is late. BEYOND late.  So late in fact, that Gracen will be 18 months old in just 2 days.  But we were so sick when she turned 17 months that staying awake was nearly impossible…  Let alone posting a monthly update.  So here it is, short and sweet with one lousy picture of my very sick {at the time} little doodle. 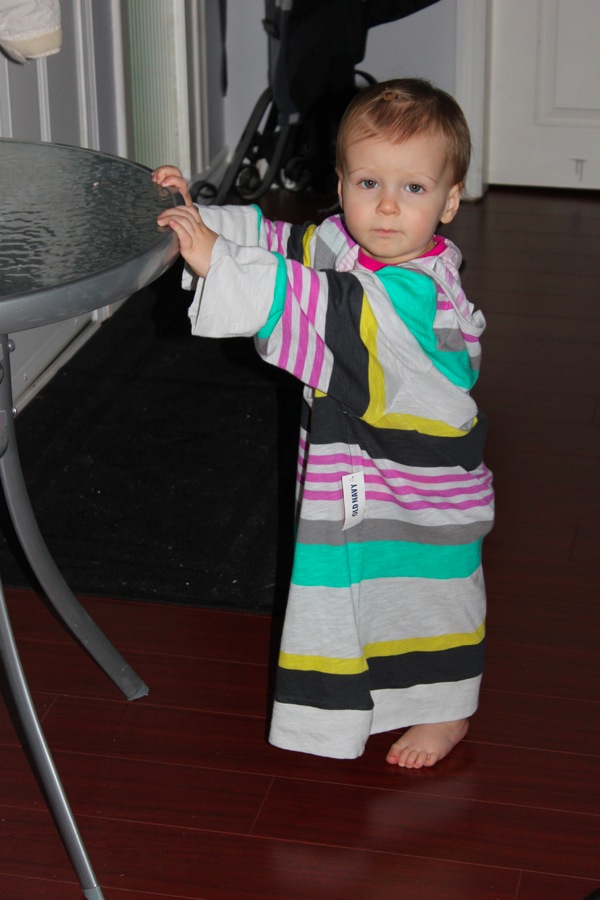 She thinks it’s hilarious when:

The new words she regularly uses include:

Funny / Cute things she’s been up to lately:

January was a bit of a crazy month for us…  Between traveling home to the Okanagan for a week, our ‘Christmas in January’ celebration, another round of teething, and the sickness that hit our house just recently, things have been a little chaotic.  Here’s to a low-key February!