Today our baby girl turned 19 months old.  Yeesh.  I feel like we just celebrated her half birthday last week.  Why do the days have to pass by so quickly? 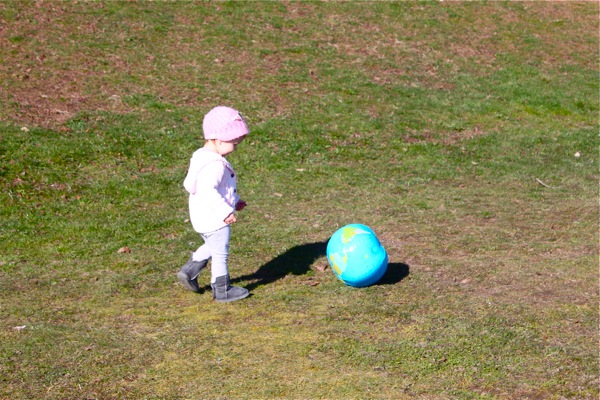 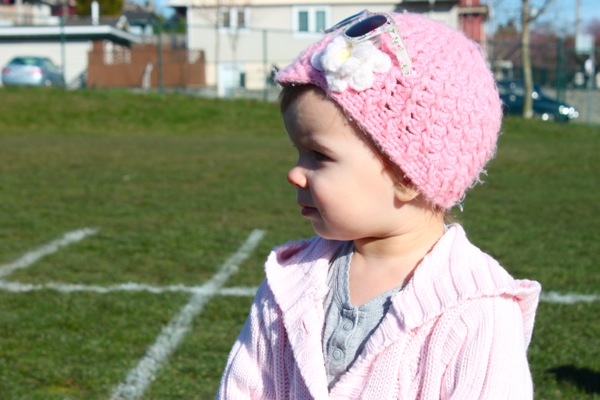 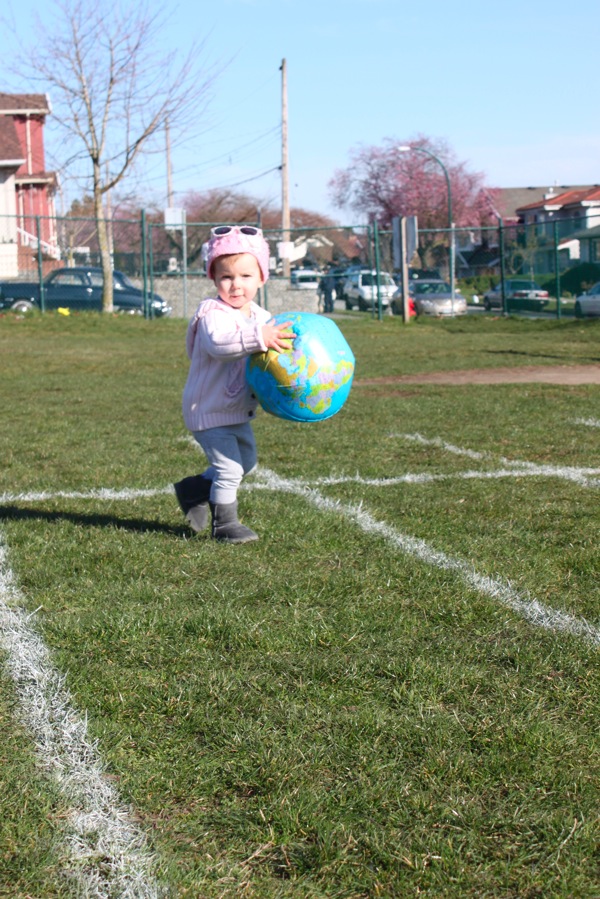 She thinks it’s hilarious when: 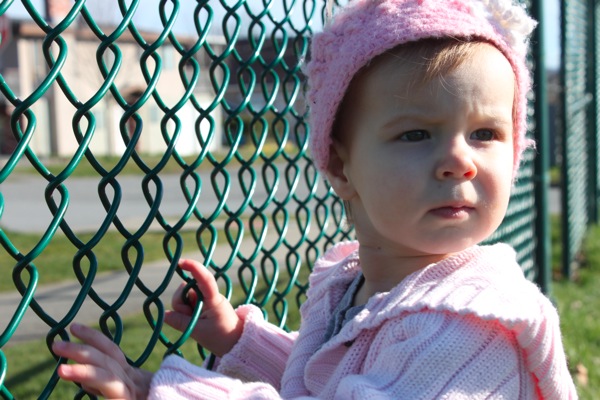 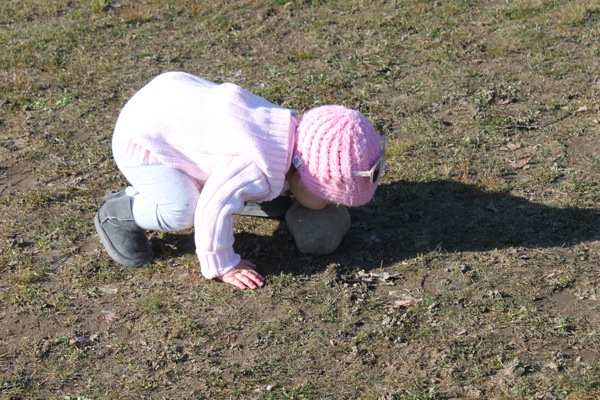 The new words she regularly uses include: 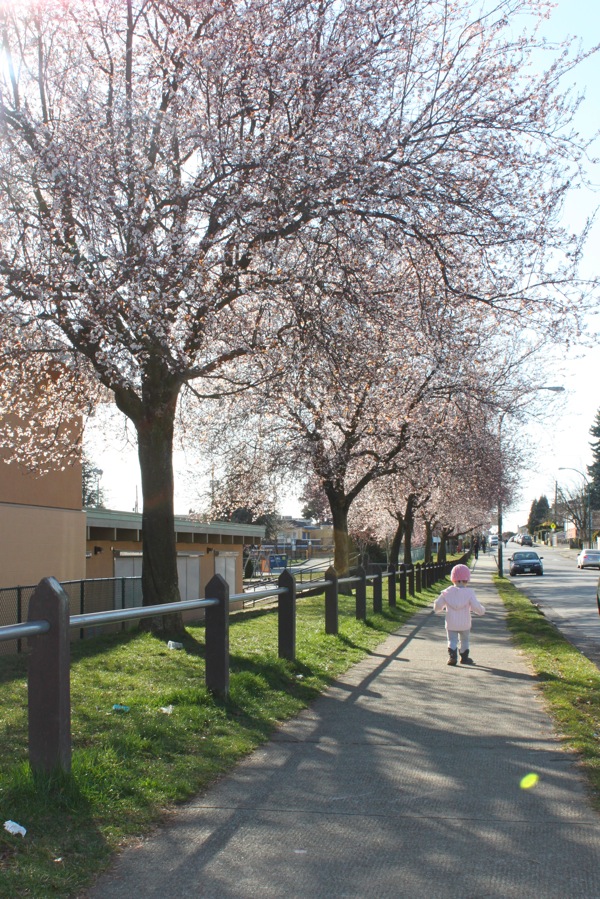 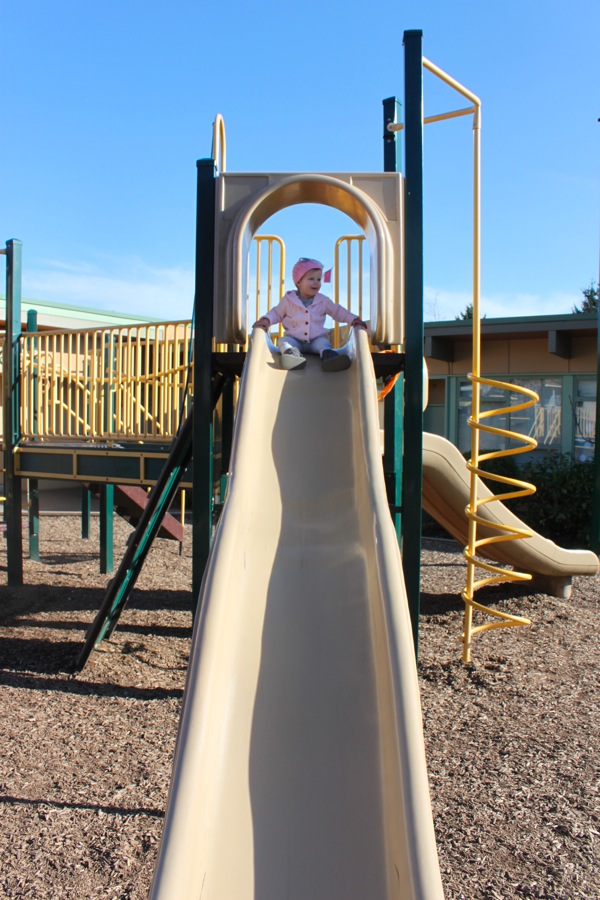 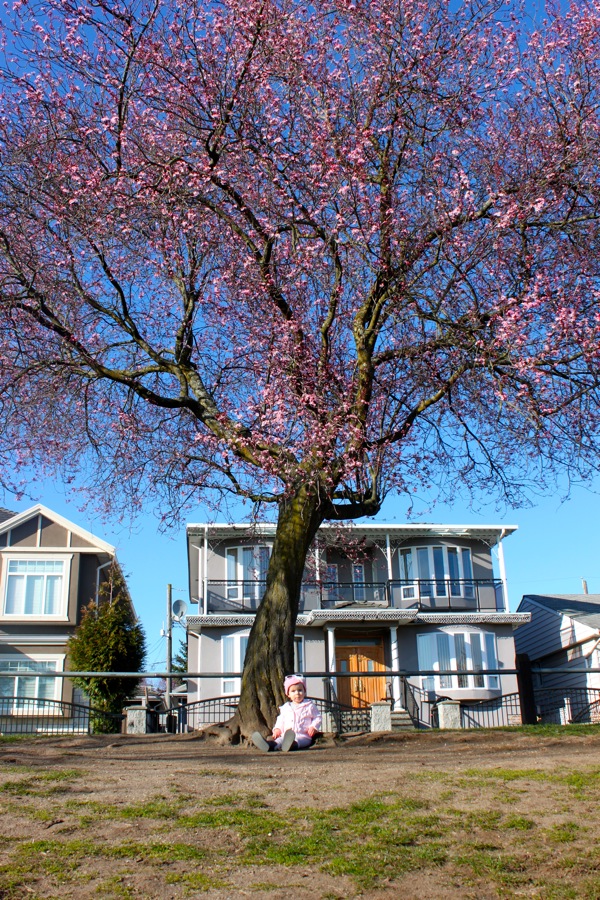 Funny / Cute things she’s been up to lately: 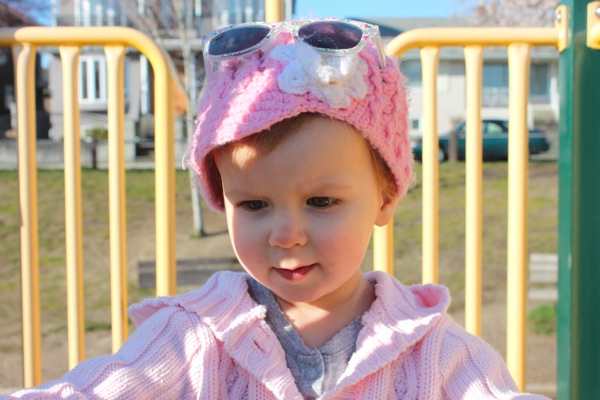 Well, that’s been Miss G’s month.  Like always, our little lady is a constant source of humour and joy and time seems to fly by faster than it did the month before.  I’m excited for what next month will bring…  I know that very soon she’ll be learning so quickly that I will no longer be able to keep track of all of this stuff, but hey – I’m up for the challenge!  Here’s to another wonderful month with our Little Lulu.  ♥