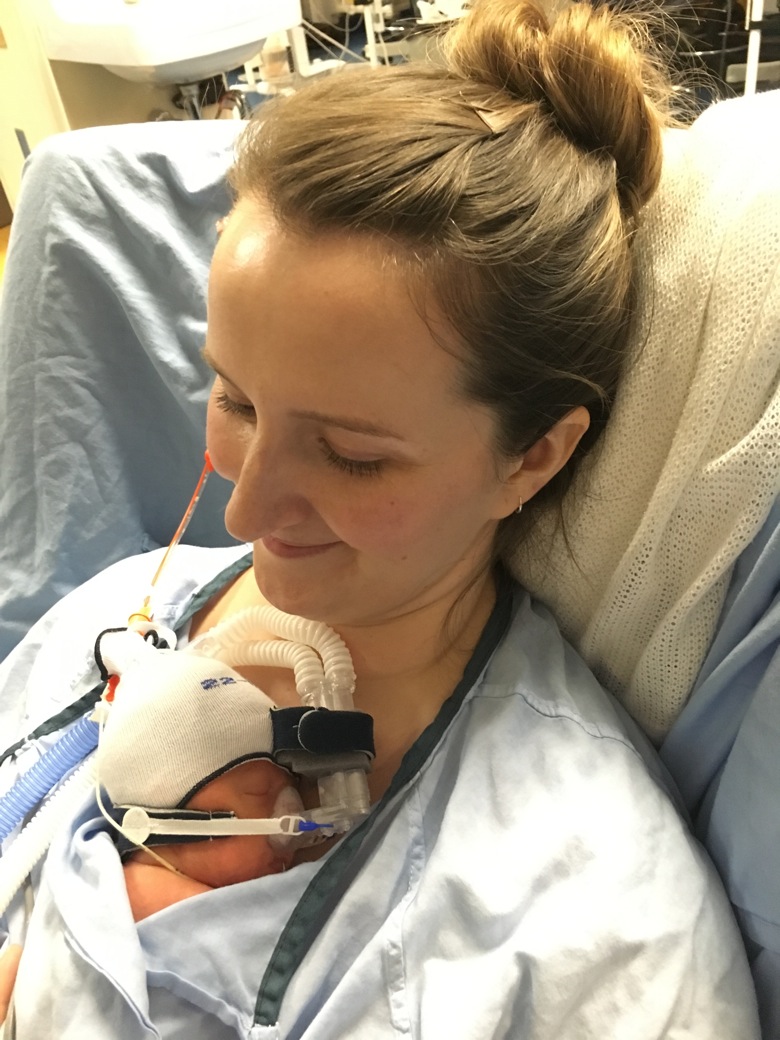 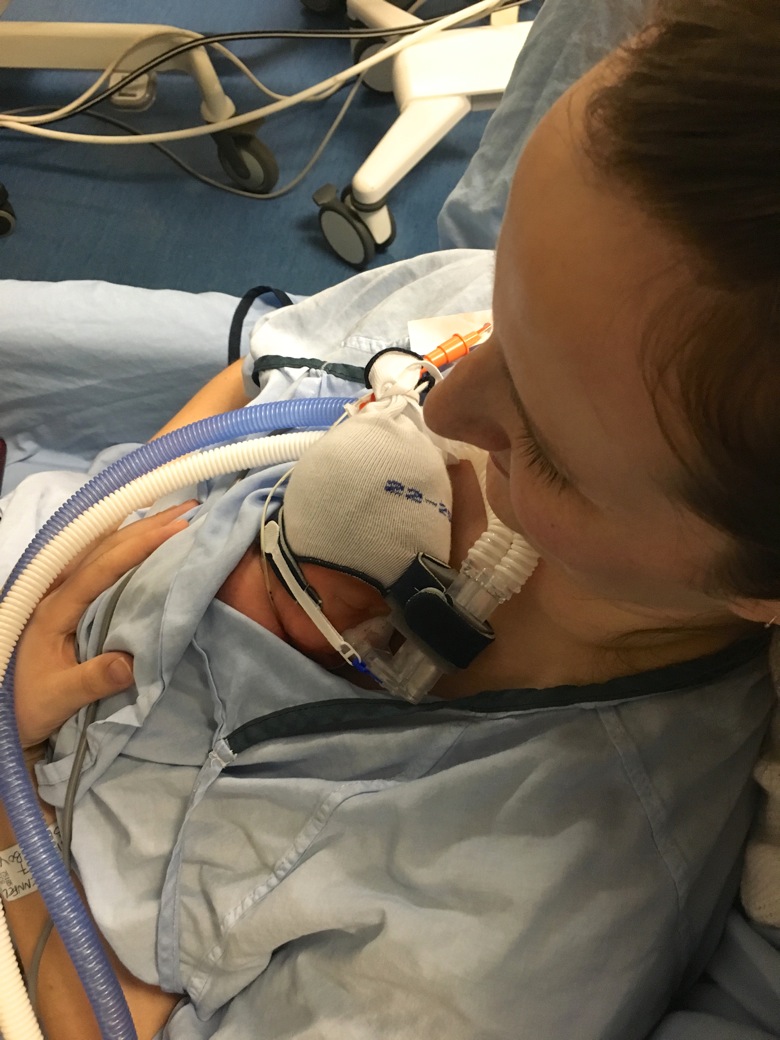 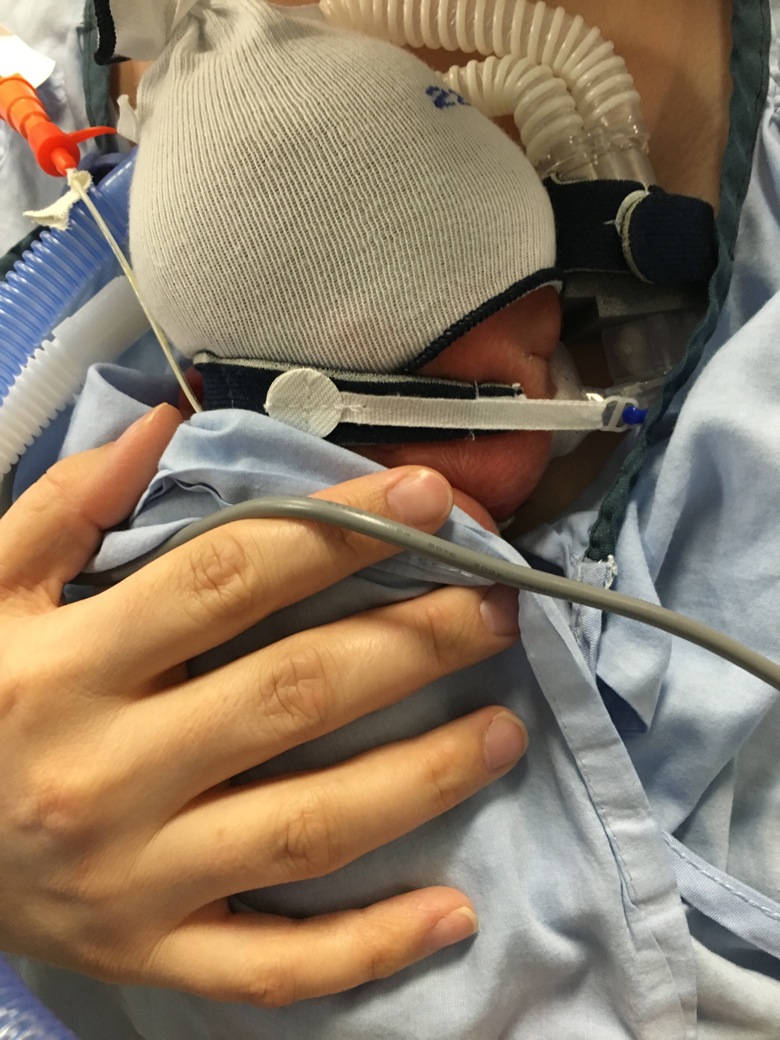 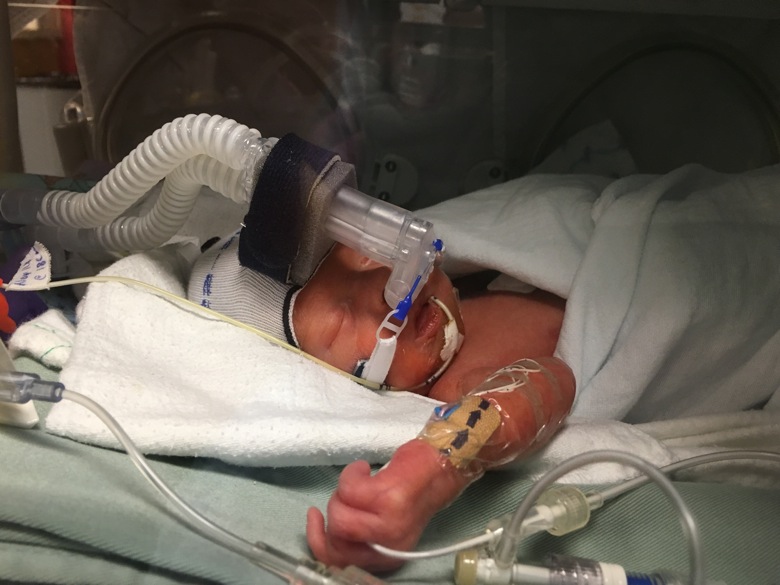 I won’t lie…  Its been a disaster week.

After feeling just awful since giving birth {well, since a couple of days before really}, I finally decided to visit my doctor this week.  Truth be told, the real reason I ended up finally making an appointment was because I suspected I had strep throat and I desperately wanted not to bring some nasty infection into the NICU – not because I was concerned for my own health, but *ahem*… I digress.  I knew that things weren’t right.  With the best of intentions, people around me kept saying ‘give yourself some time to recover’ and ‘Don’t push yourself – you just gave birth!’ but I having recovered from giving birth once before, I knew that I should have been doing much better than I was.  The pain was awful.  My baby belly was still hard as a rock.  I could barely walk.  And stairs?  Well they were out of the question.  Luckily I sort of opened up to my doctor during the visit I thought would consist of a quick throat swab and she sent me straight to emergency downtown for imaging.

Since then, we’ve figured out that my appendix ruptured most likely on the first night I went to hospital with contractions, but went undetected and almost certainly caused my preterm labour two nights later. In order to block off the rupture, my body began growing huge cysts/abscesses, which is where a lot of my pain was stemming from. On top of that, I had massive infection and what they still think is strep throat {though we’re still waiting  on test results for that one}. Either way, disaster.  Complete and utter disaster.  Not only have I been stuck in hospital away from Miss G for days already, but because we’re in separate hospitals, I’m also unable to see our baby boy.  Ugh. On the bright side, I’m being treated by a couple of wonderful teams of doctors and some amazing nurses, Miss G has her grandma at home keeping her happy, on schedule, and feeling loved, and baby boy continues to make good progress in the NICU.  Also? I got to properly snuggle my little smush right before being admitted to hospital, so I’m holding onto these photos in the meantime.