My gosh, it’s been a while, hasn’t it?  I didn’t mean to just disappear for the summer, but despite my best intentions, I just never really made it onto my computer for any length of time other than to write my posts for CBC Parents.

It was a crazy couple of months.

Very quick recap.  Back in the spring we decided we wanted to buy our own home, but with the Vancouver real estate market being what it is, that meant having to look elsewhere.  I wasn’t happy to be leaving, but we agreed to look in Victoria, West Kelowna, and Kelowna.  I’m pretty sure we both spent several hours a day looking at house listings, but when we hadn’t seen much of anything we liked within the budget we had set out for ourselves  mid-June, a wildcard option was thrown out.  Vernon.  My hometown.  To be honest, I wasn’t crazy about the idea {and I’m still not sure I am}, but after much discussion and several pros and cons lists, we decided it was the right move for right now, as so we went with it. We made several trips back and forth to see houses, ended up putting in an offer on a house at the very end of June, went back and forth with the homeowners for a week, had our counter offer accepted on July 6th, had just over a week to remove our subjects, and took possession at the end of July.  {I’m exhausted just replaying all of that in my mind.}  We spent 10 days or so camping out in the new house at the end of July / beginning of August, had my family from Alberta up, got a bunch of work done in it, organized some trades workers to come in while we were away, and headed back to Vancouver on August 8th to begin the task of packing up our rental home.  With some help from a few of family members, we got that done in just over two weeks, stayed in our empty Vancouver house for a few days to soak up as much of the city as we could, and then headed back up to the Okanagan on the 28th. Brad had an orientation for his school district the next day, we needed decide on a schooling option for Miss G, and then it was September.

And here we are.

In Vernon, getting settled in our new home. 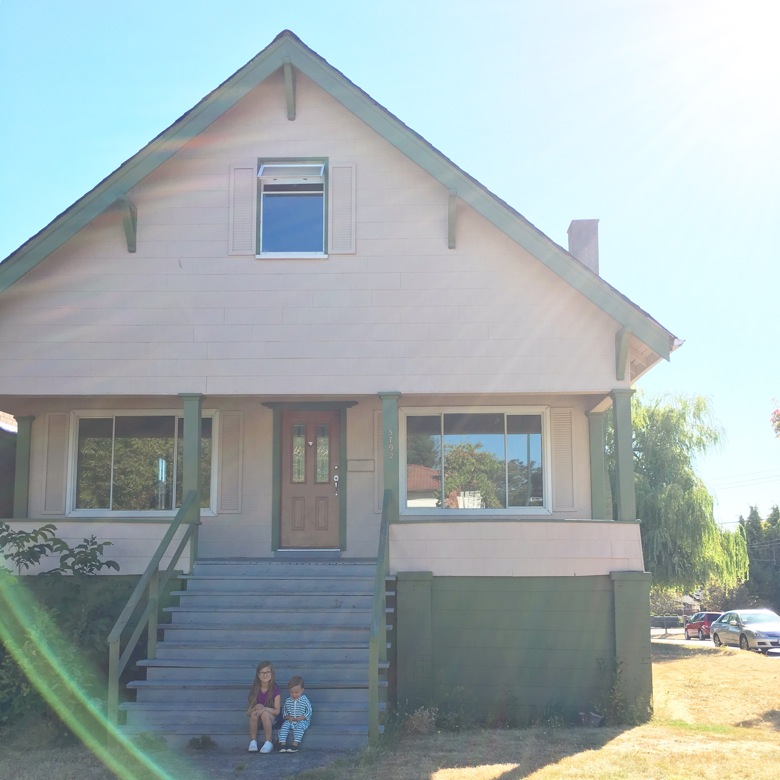 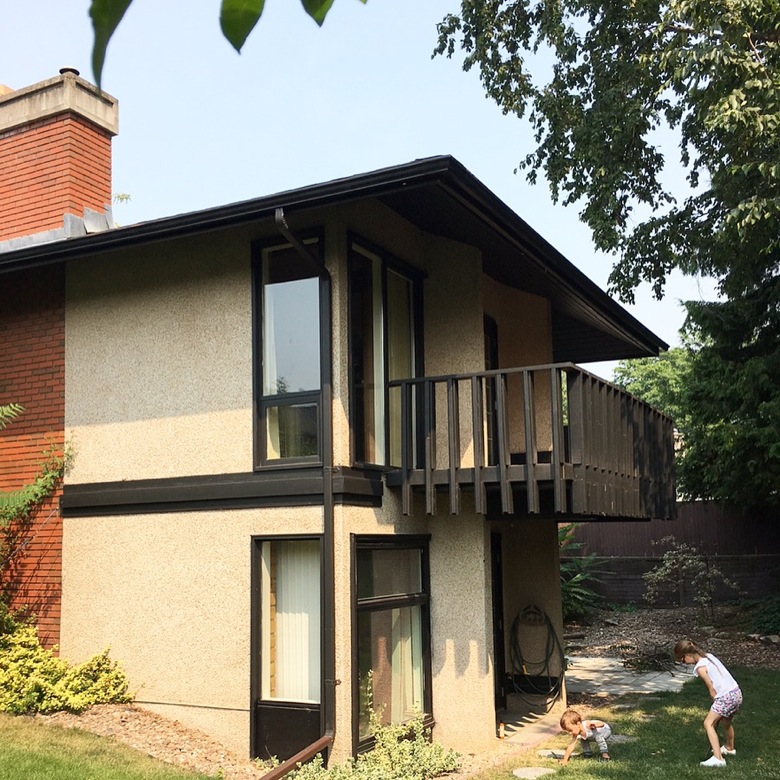