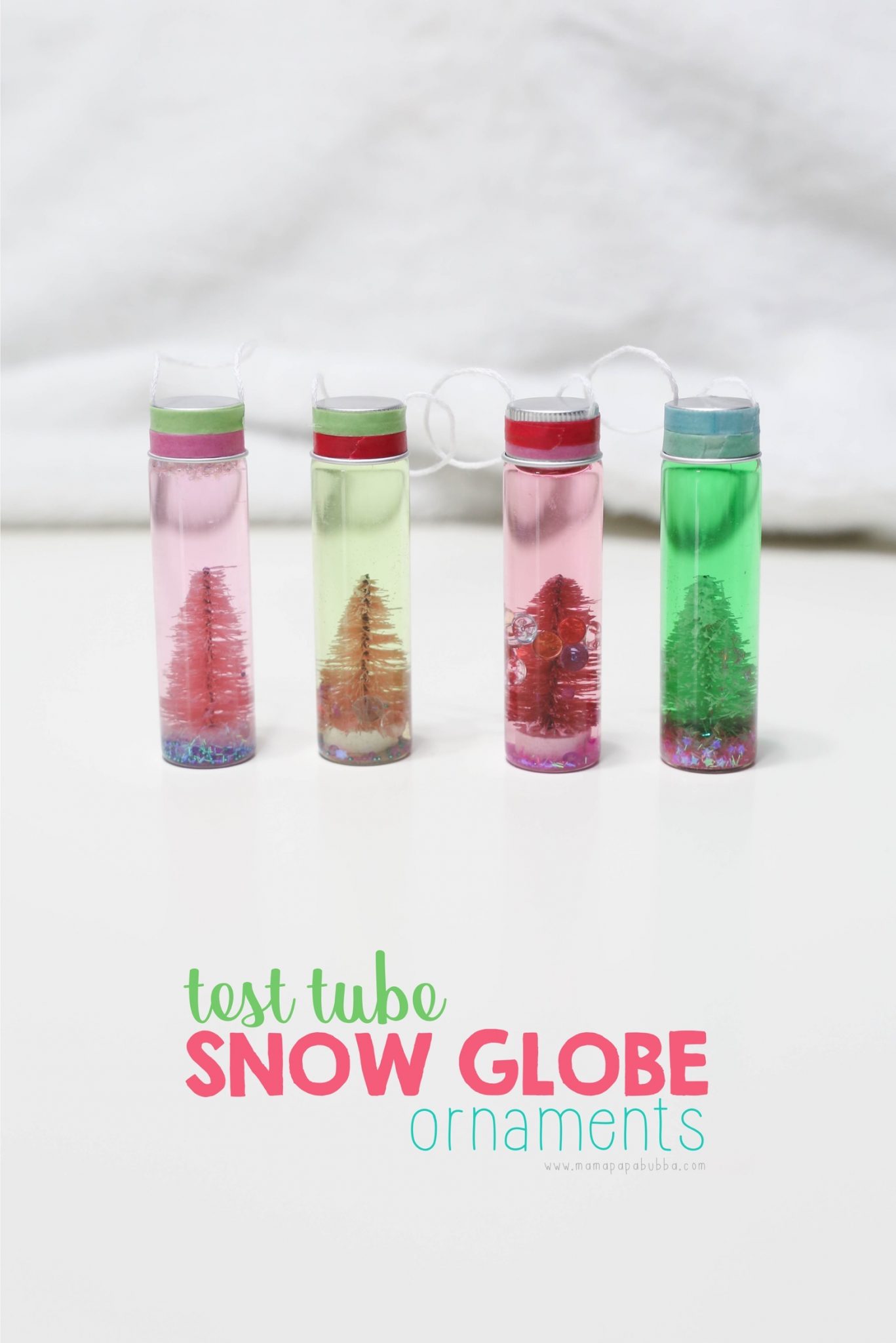 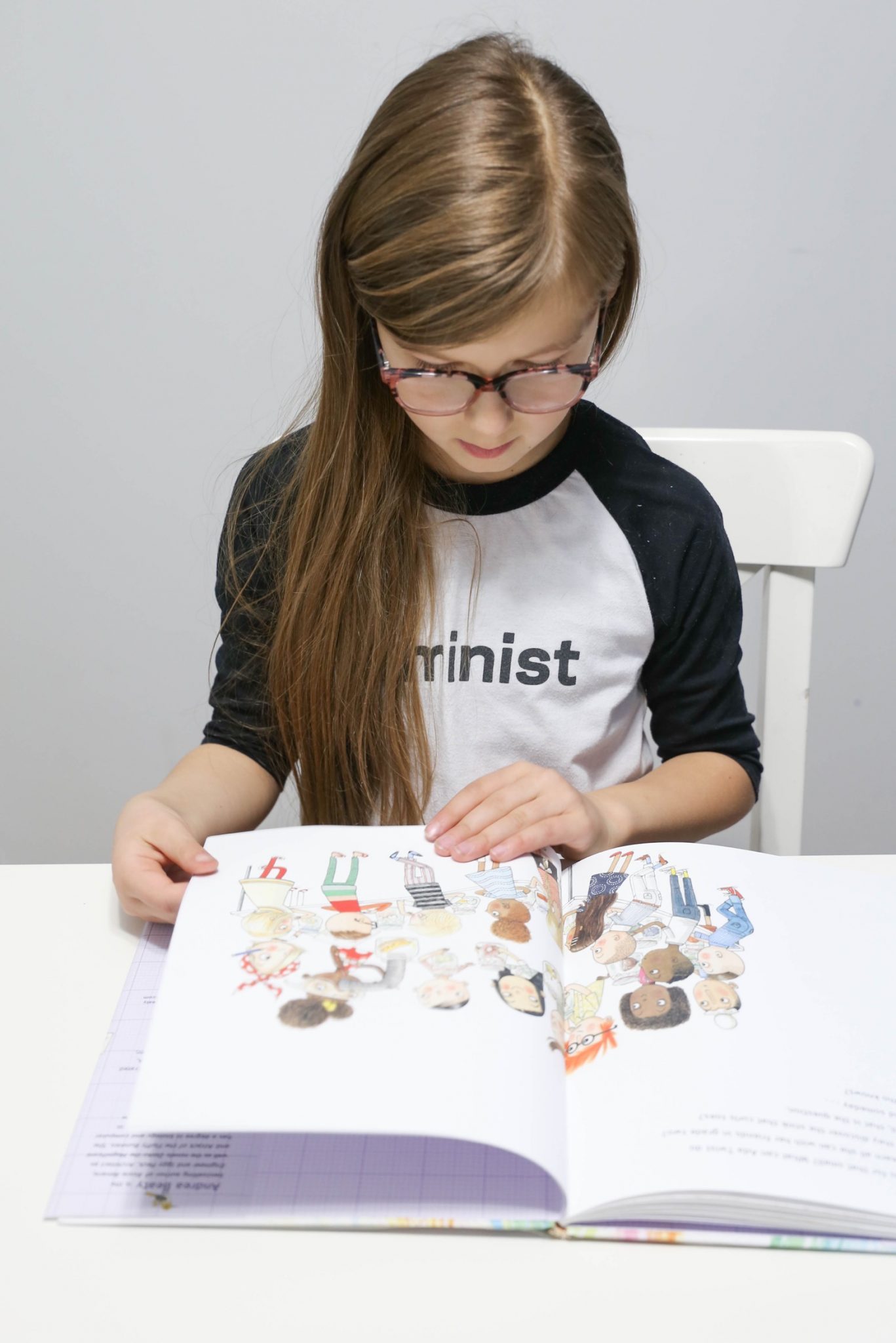 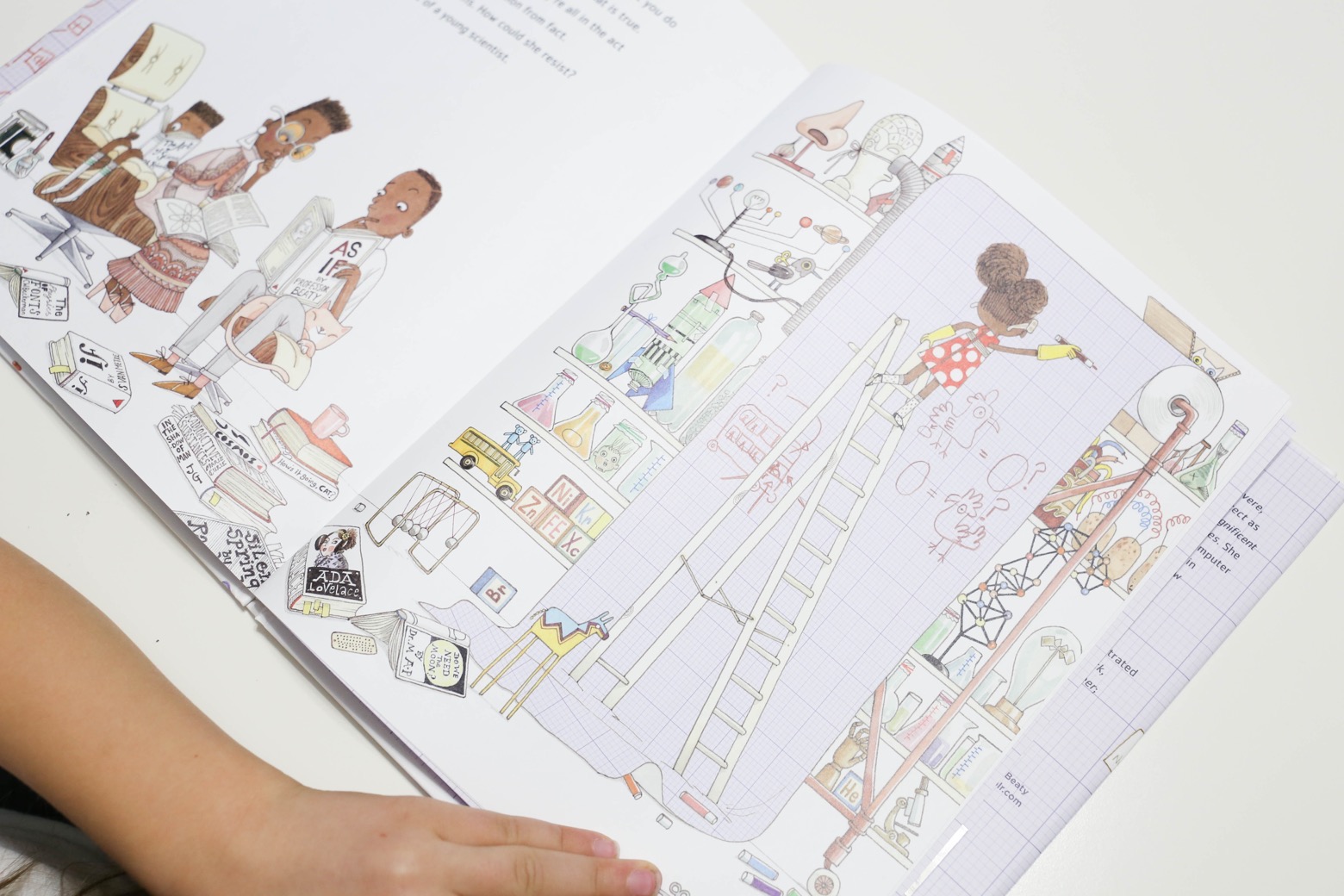 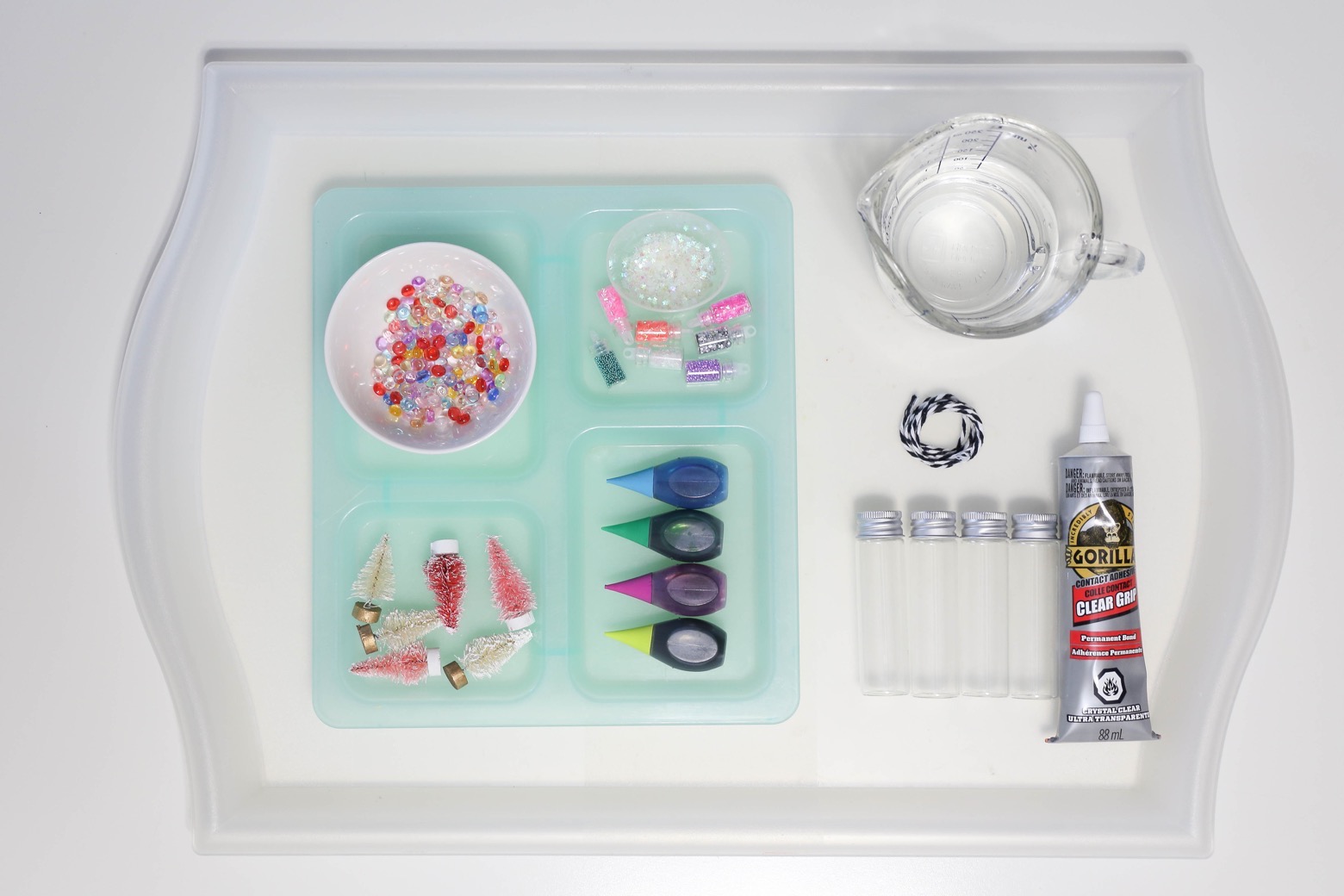 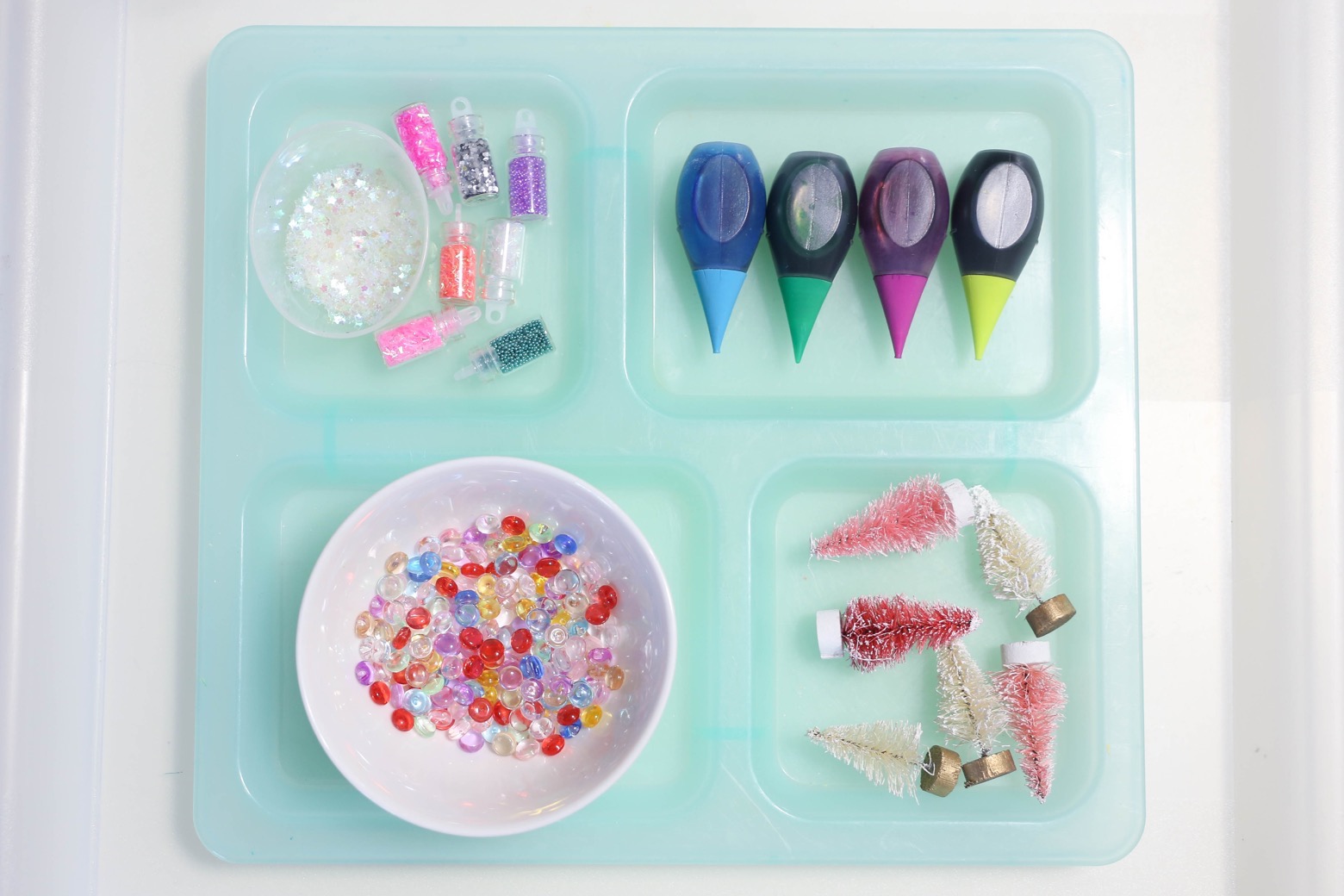 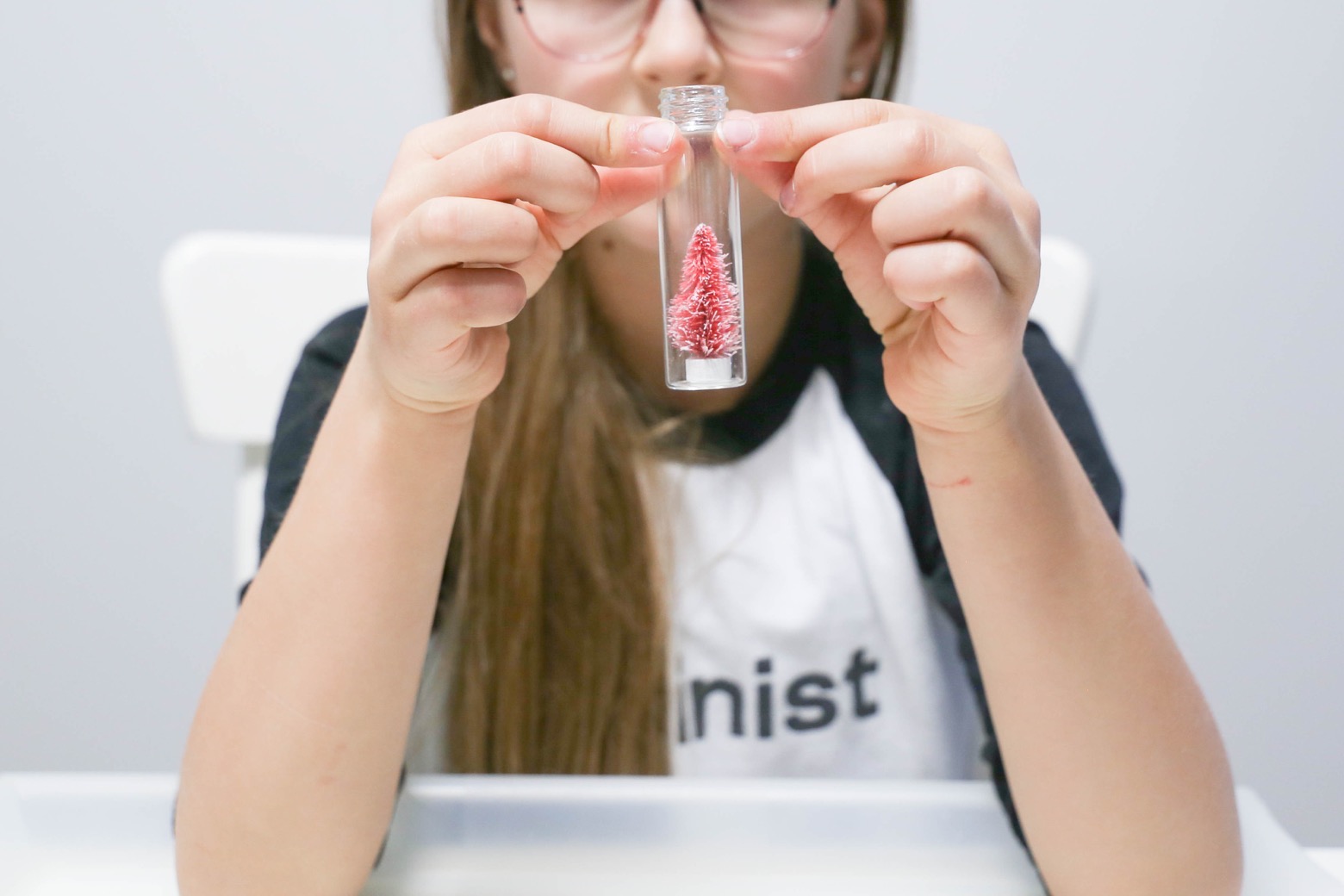 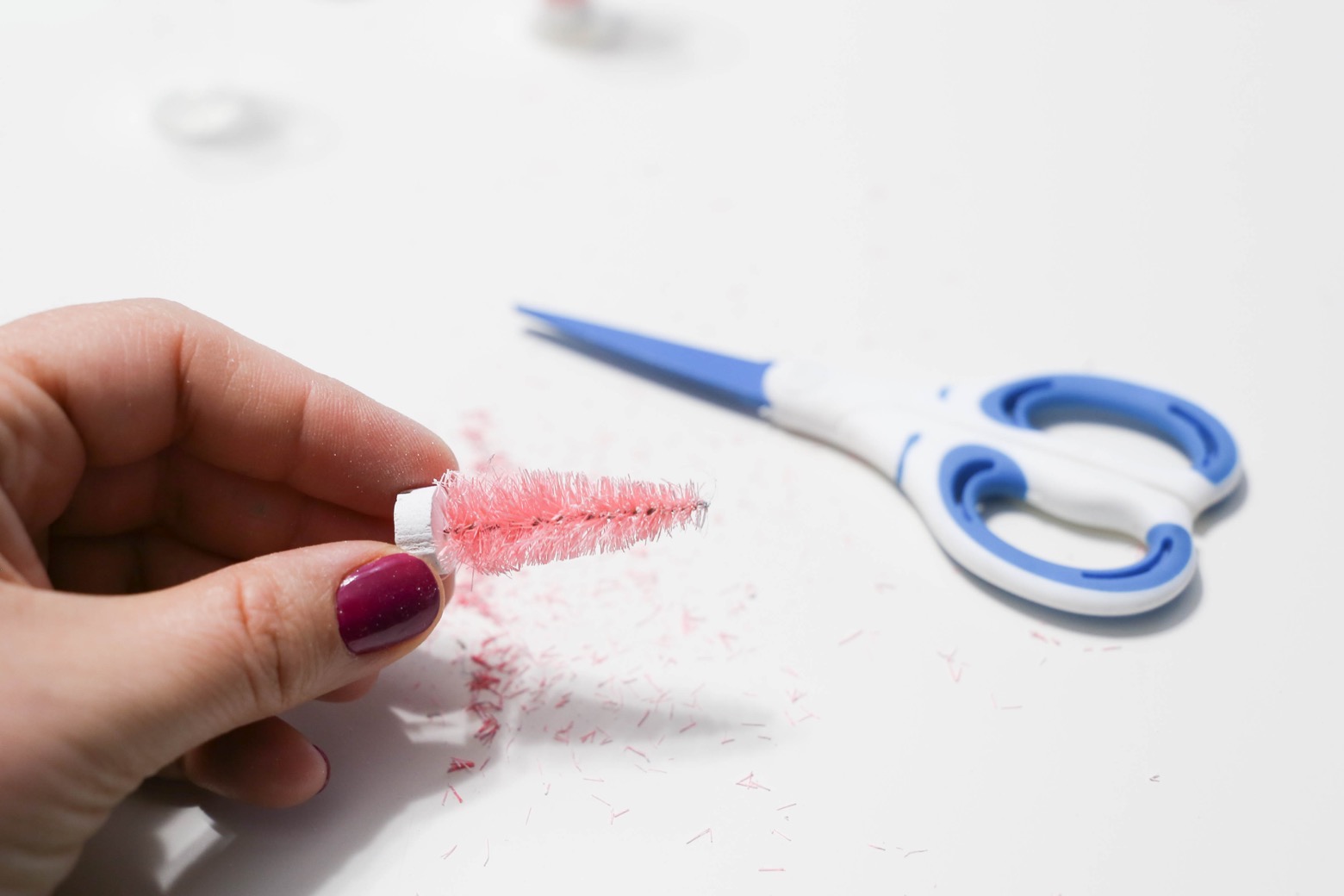 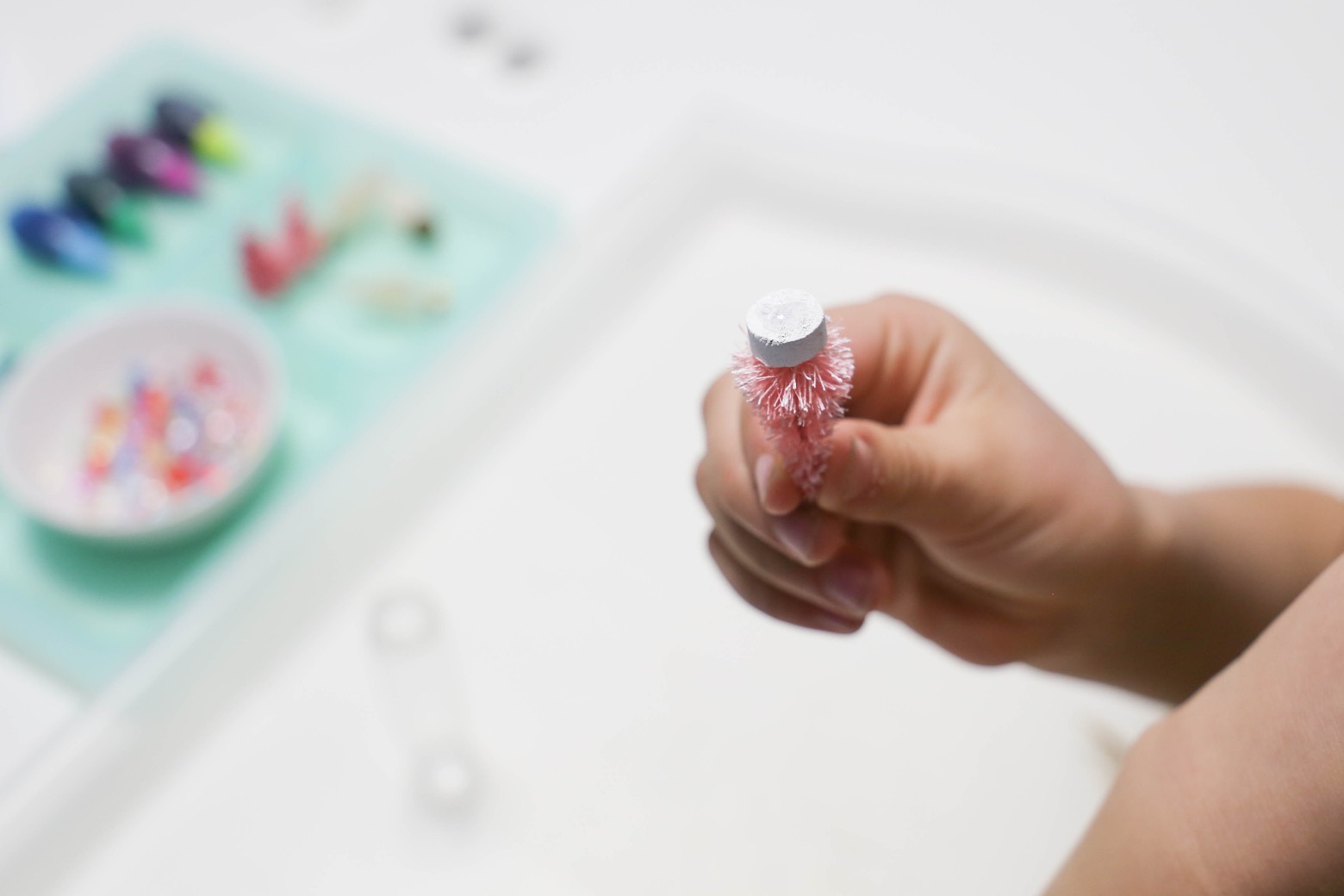 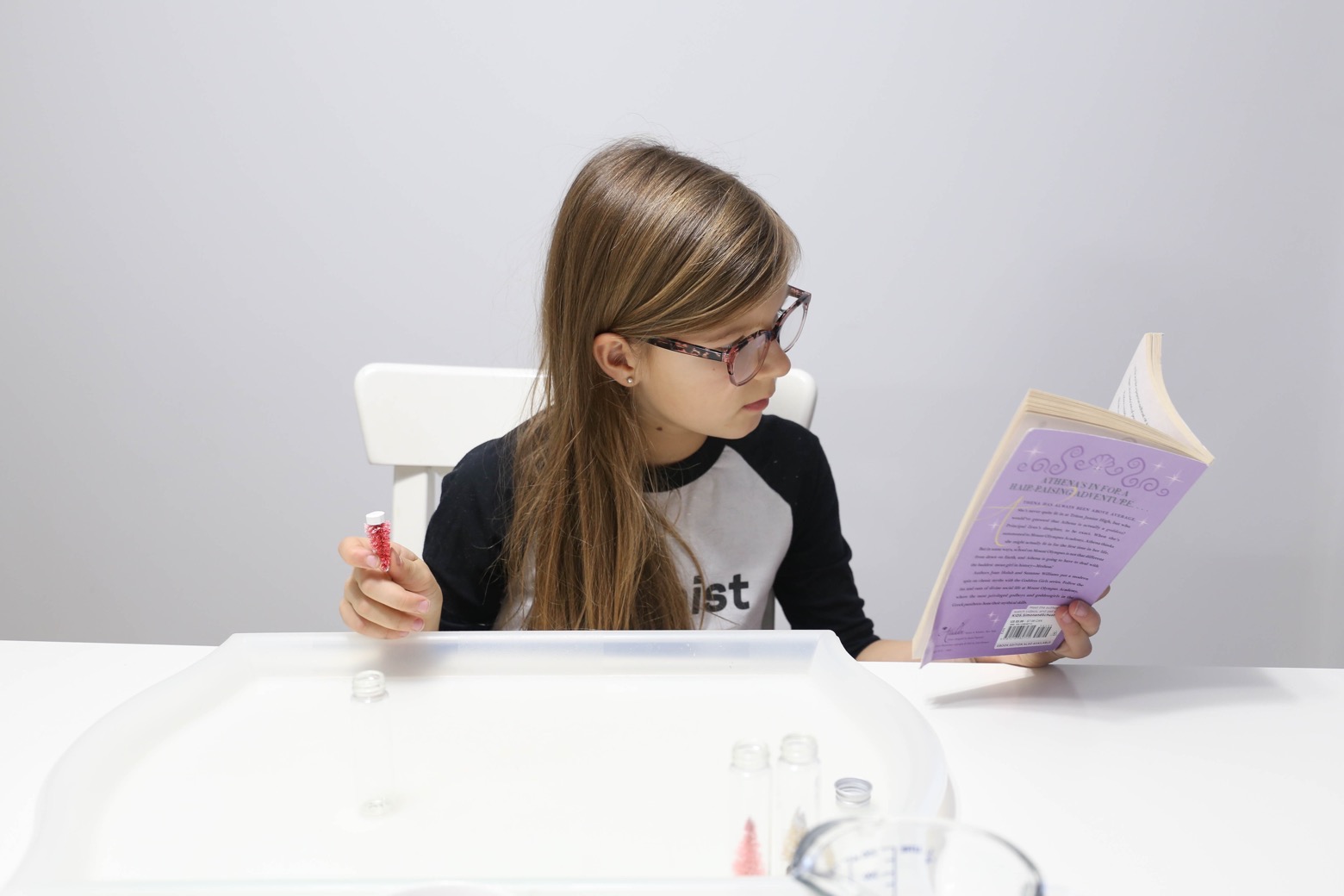 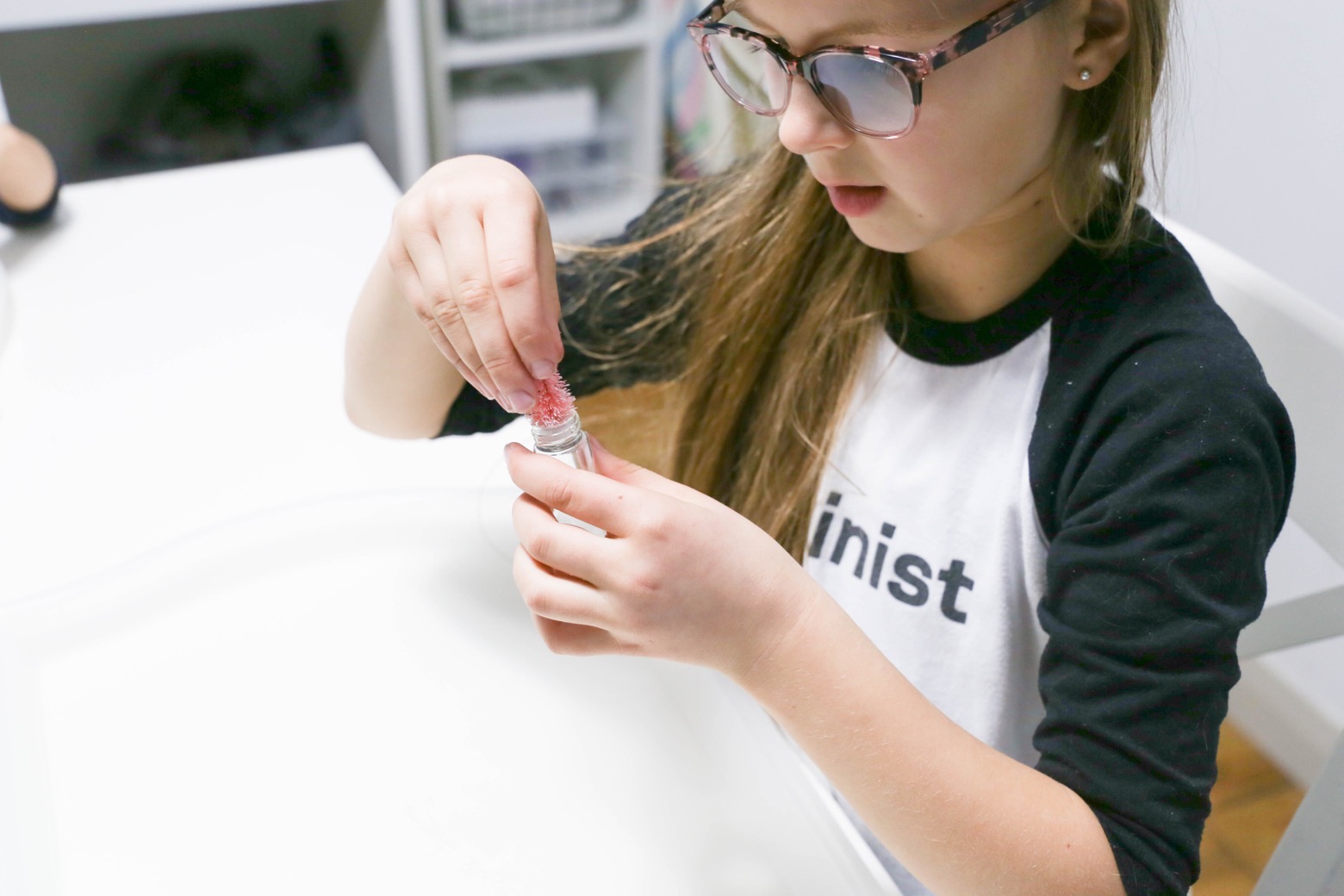 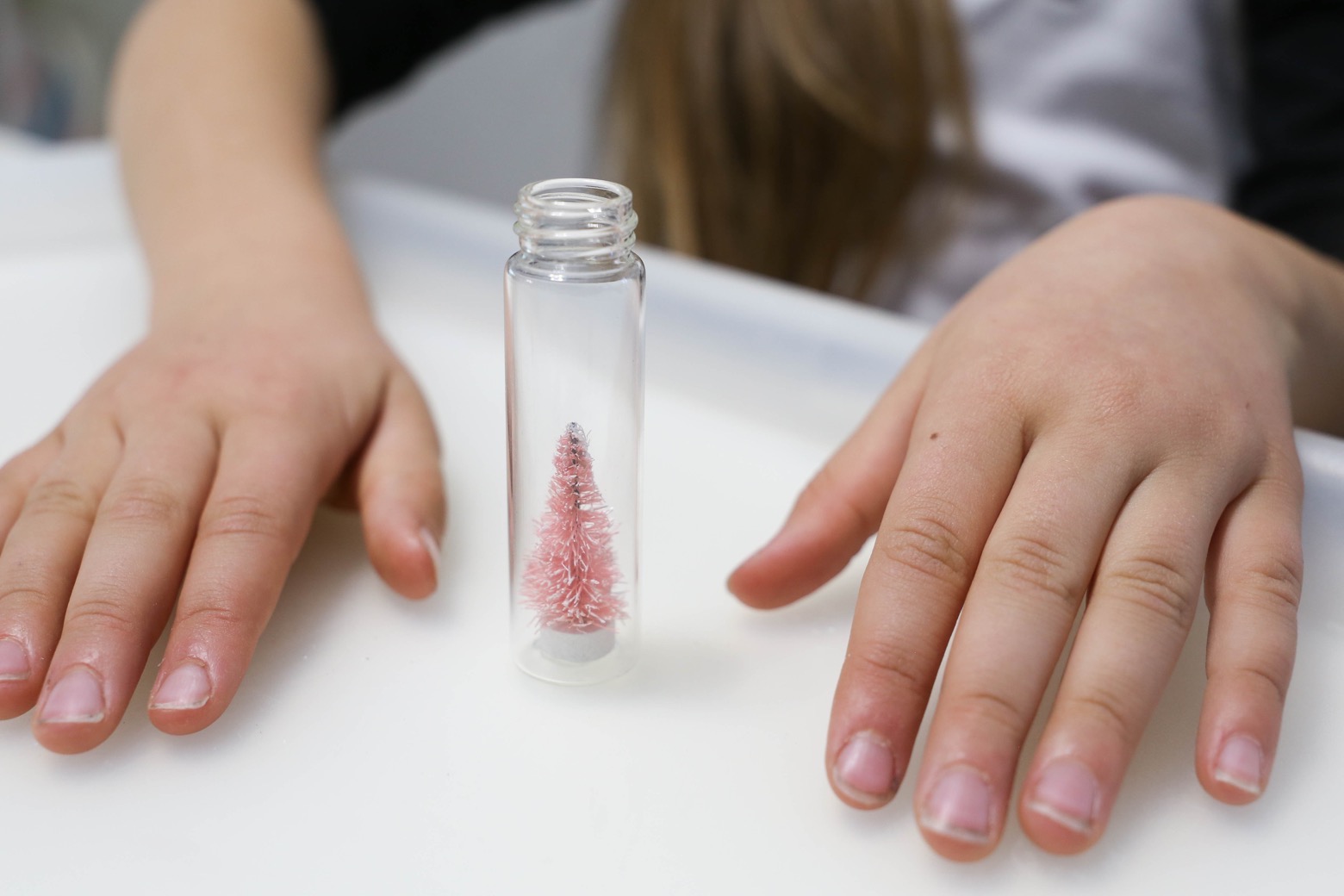 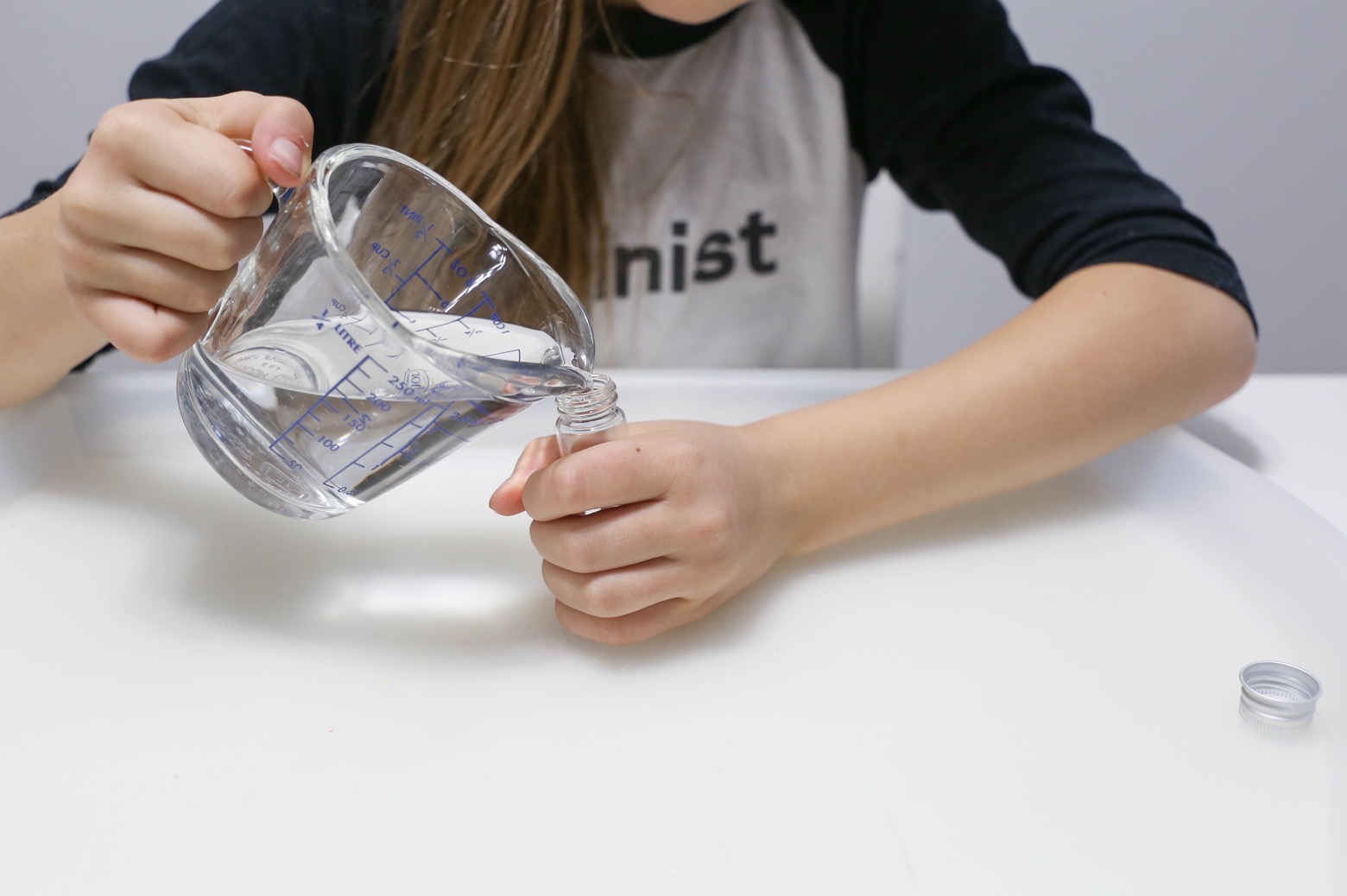 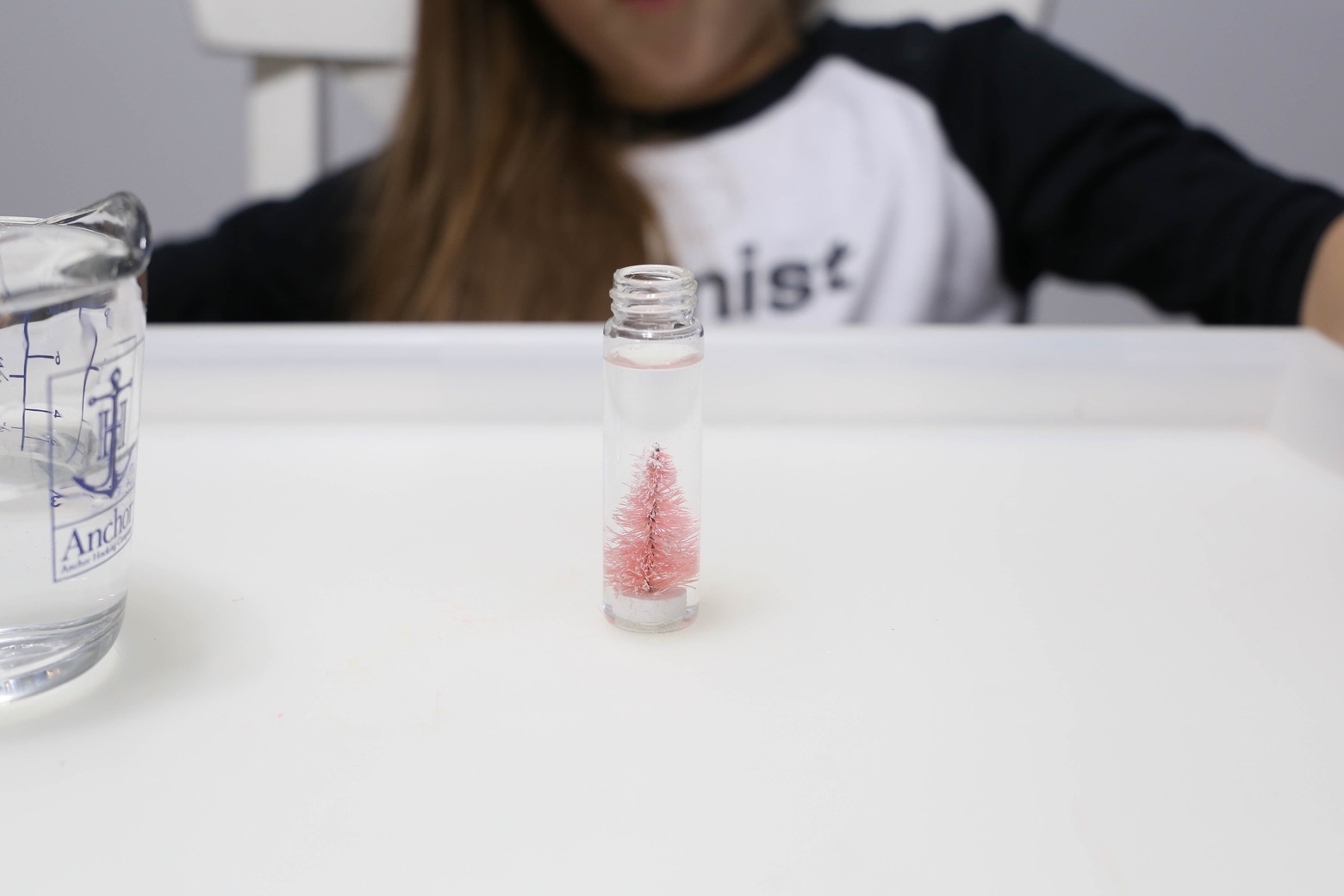 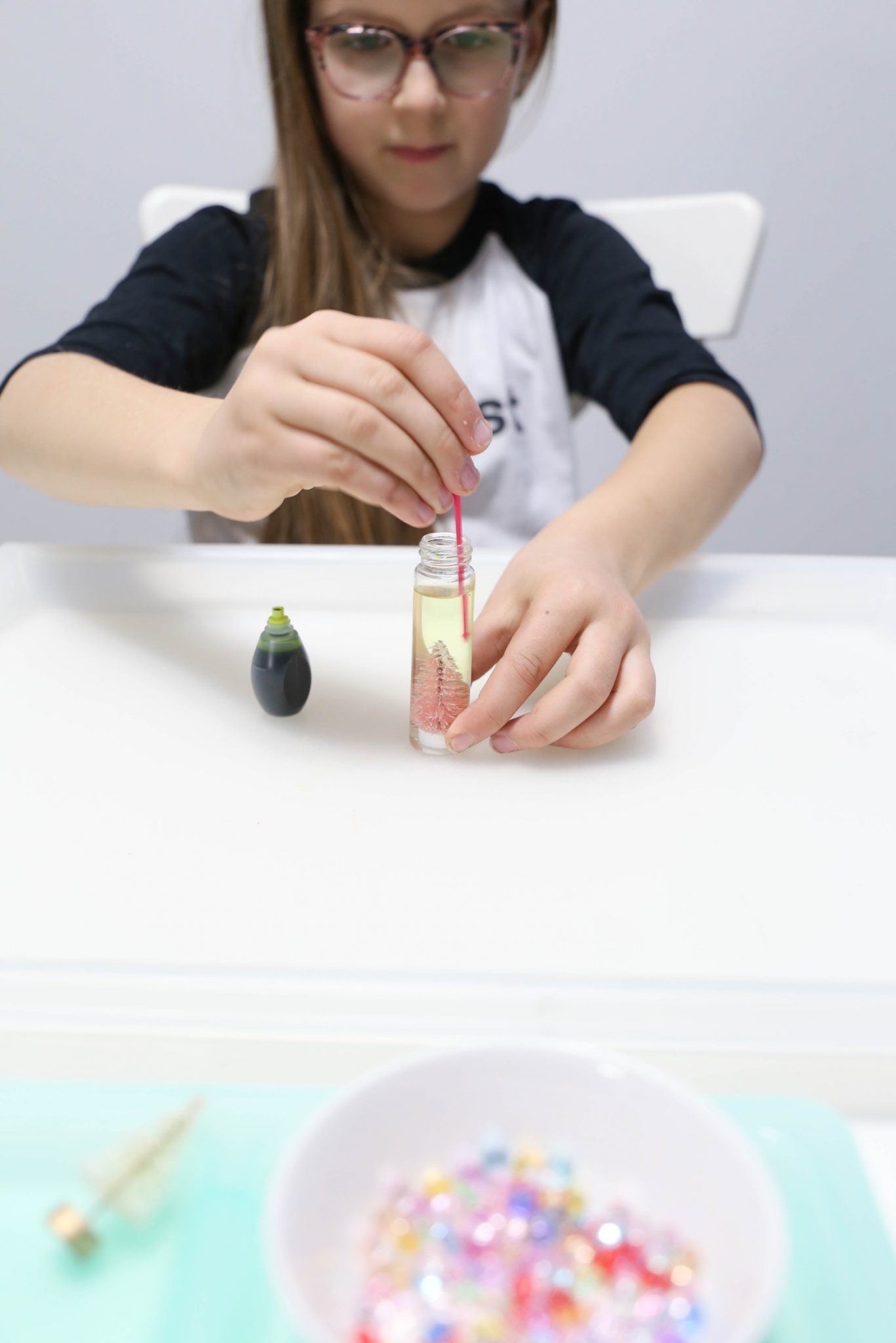 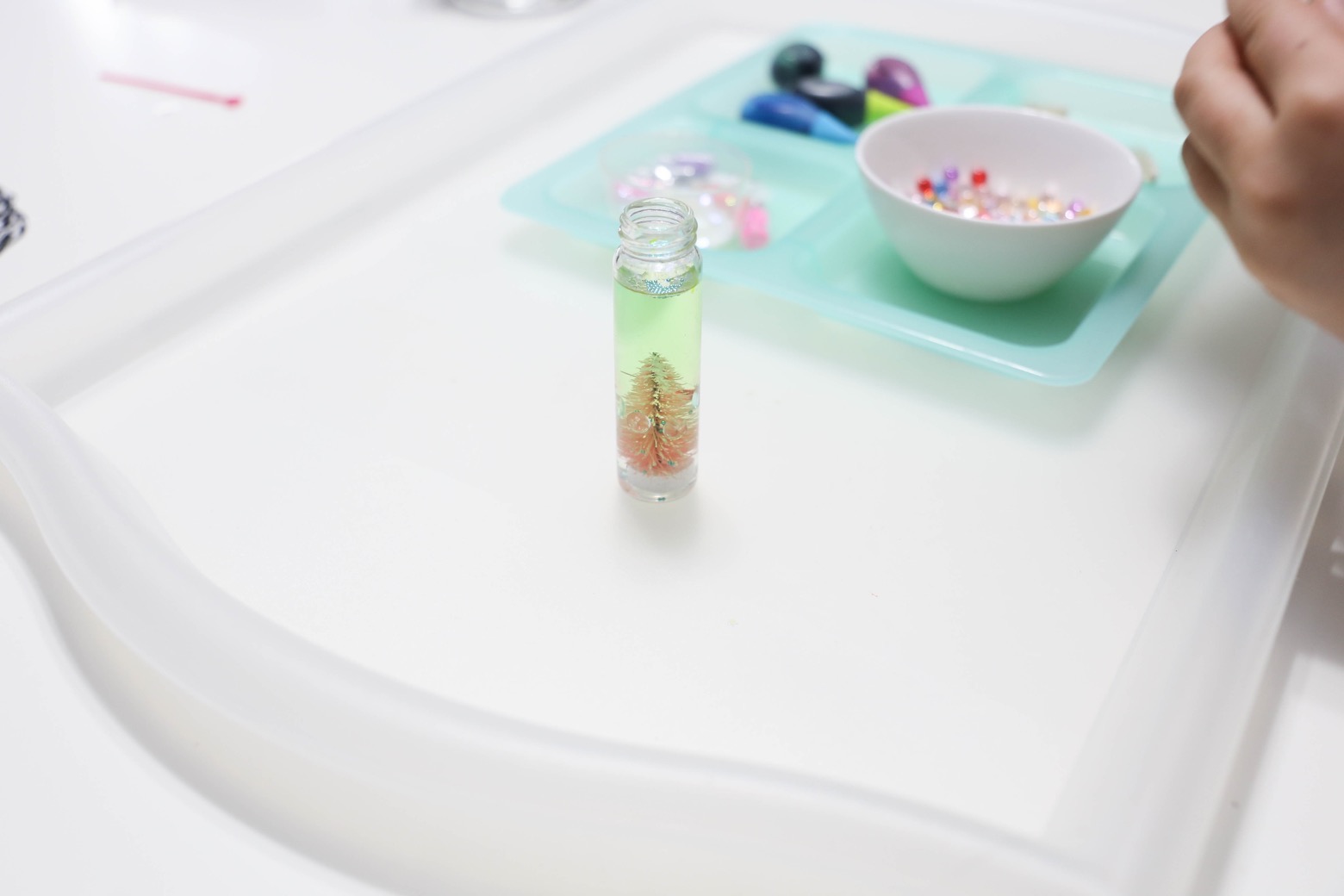 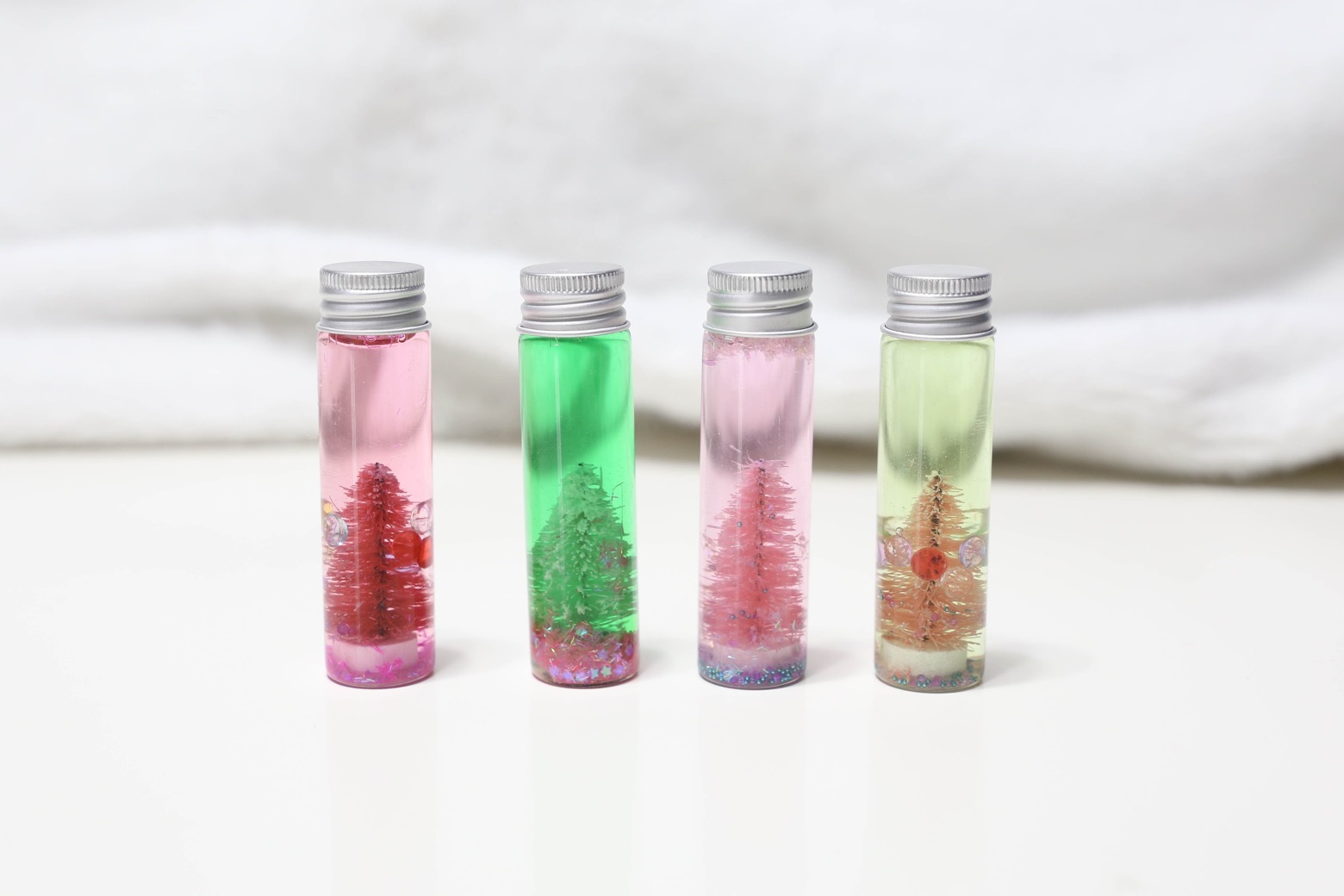 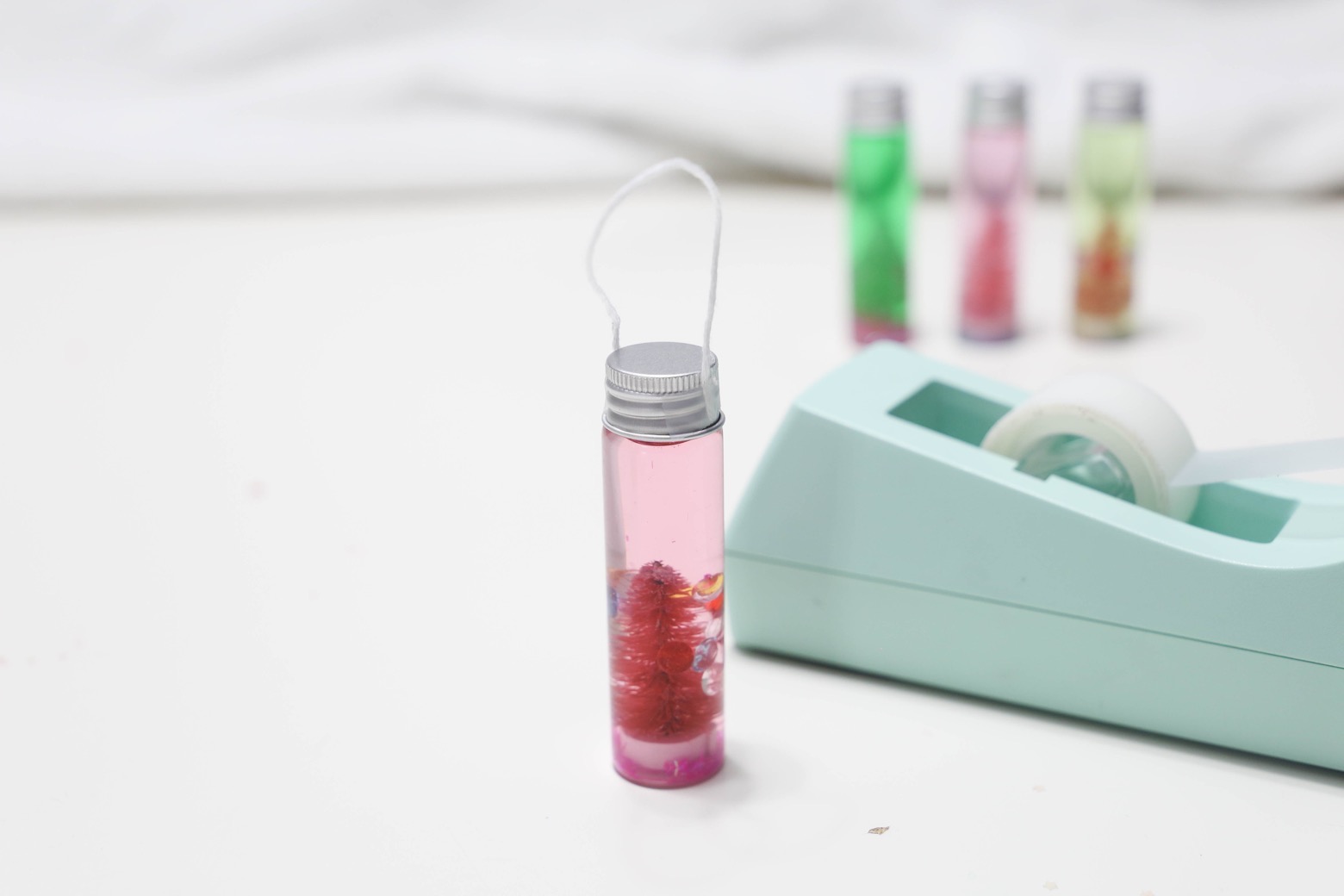 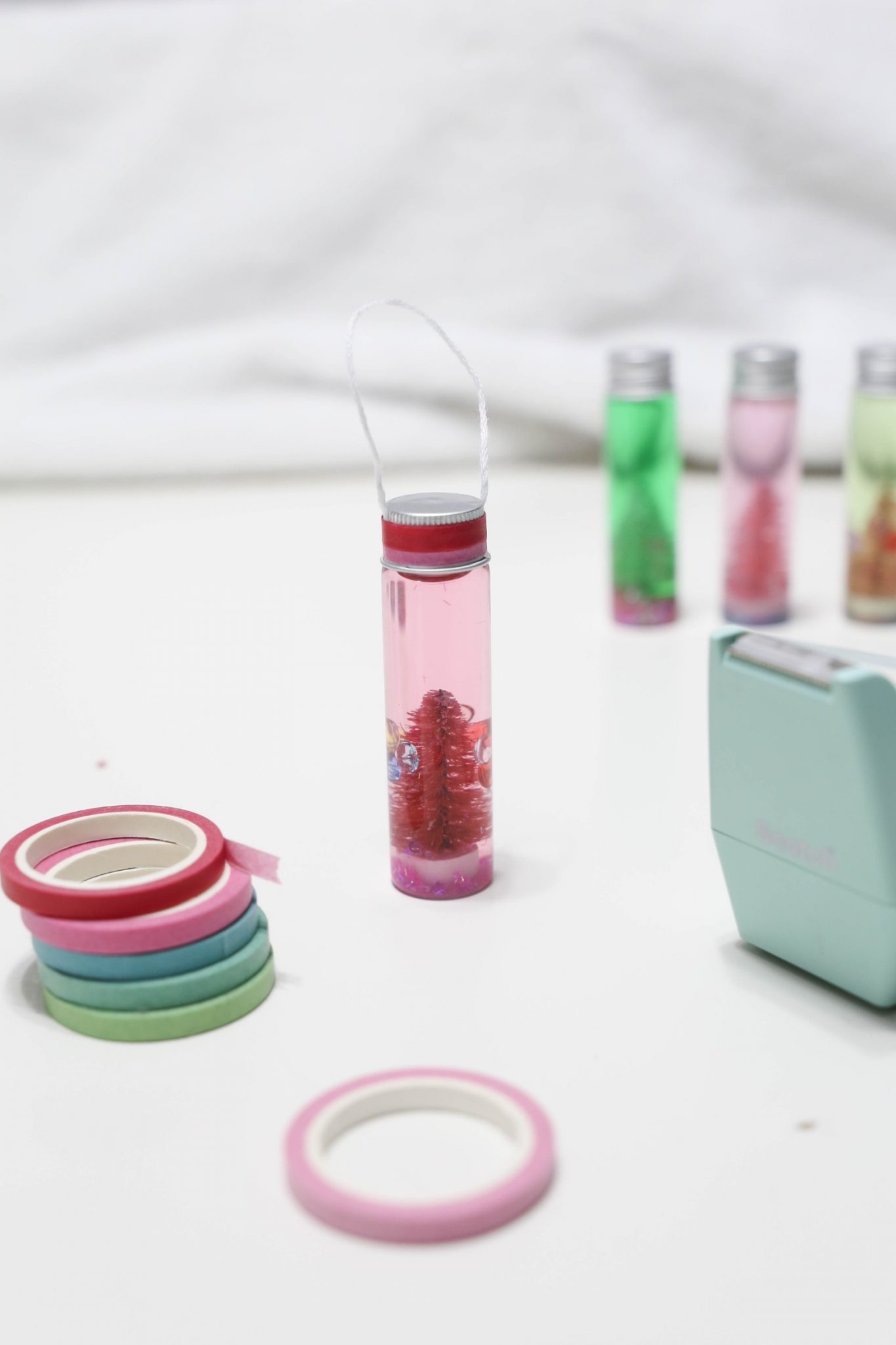 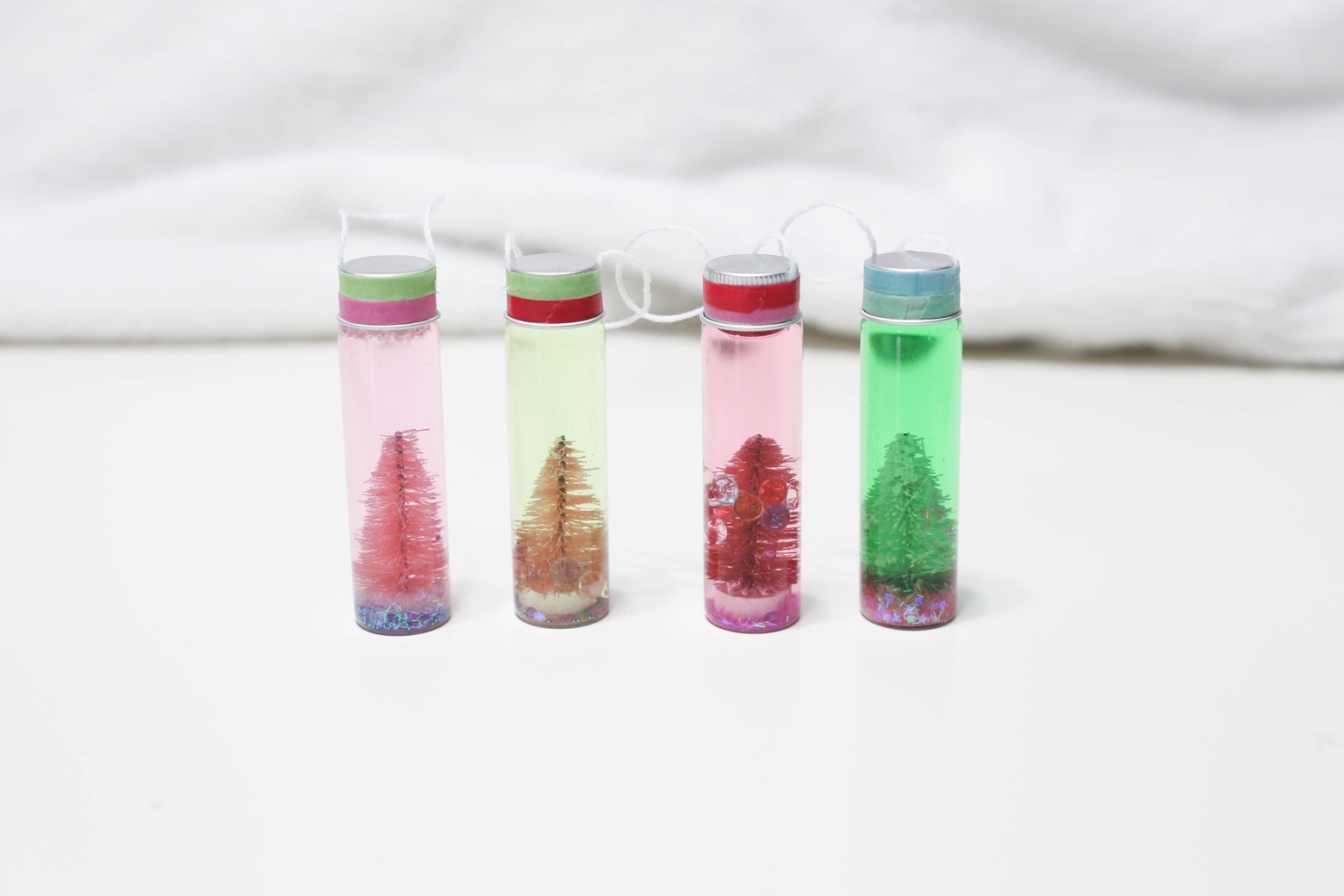 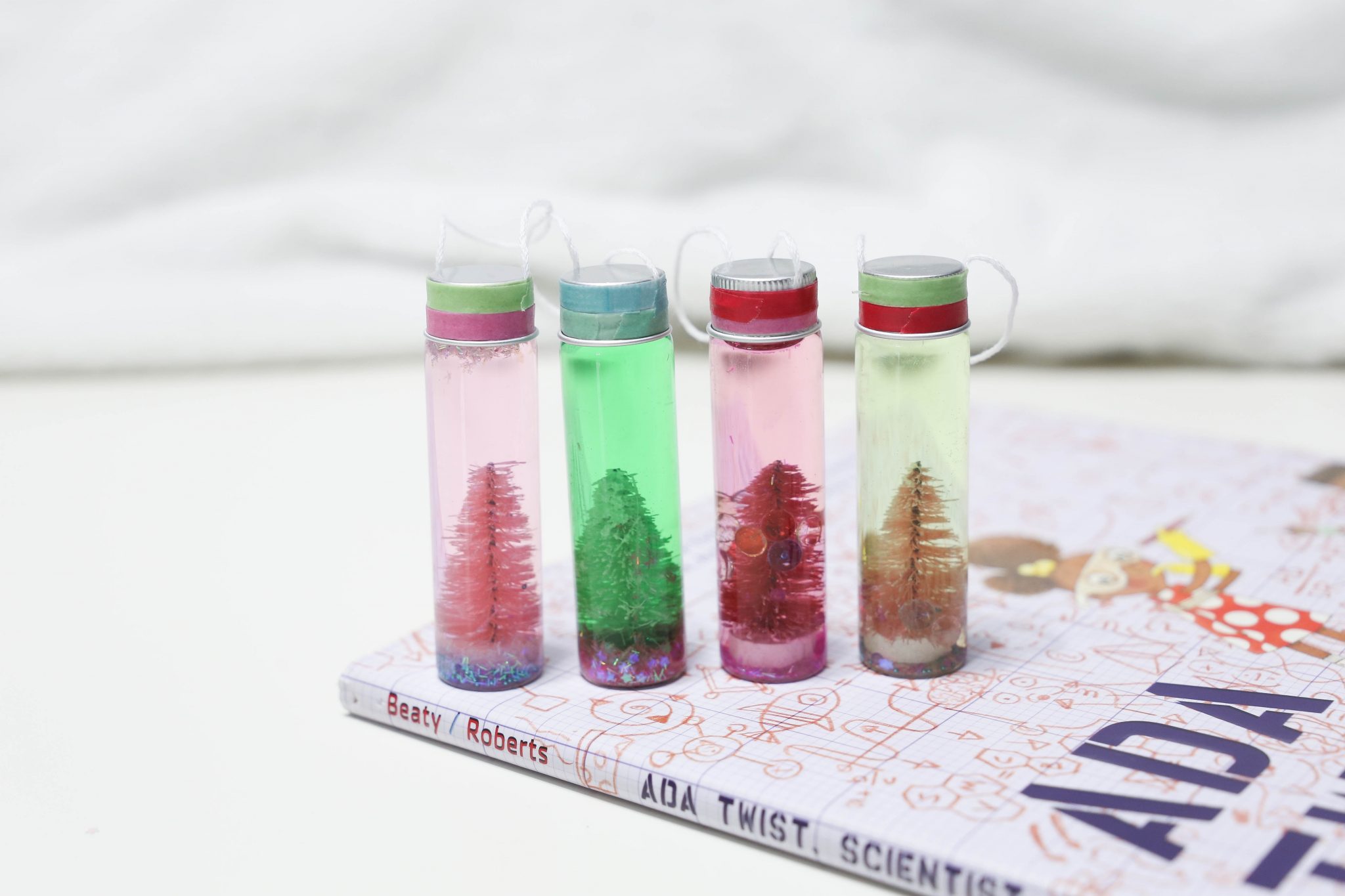 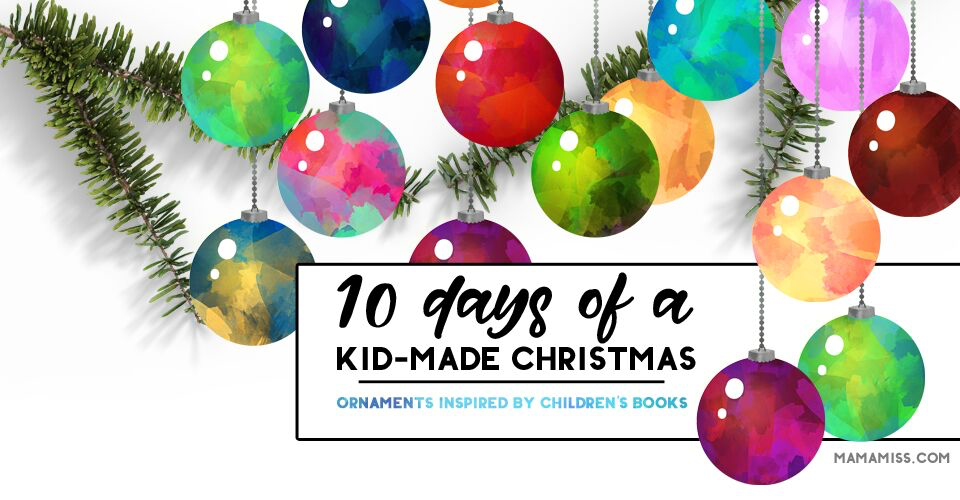 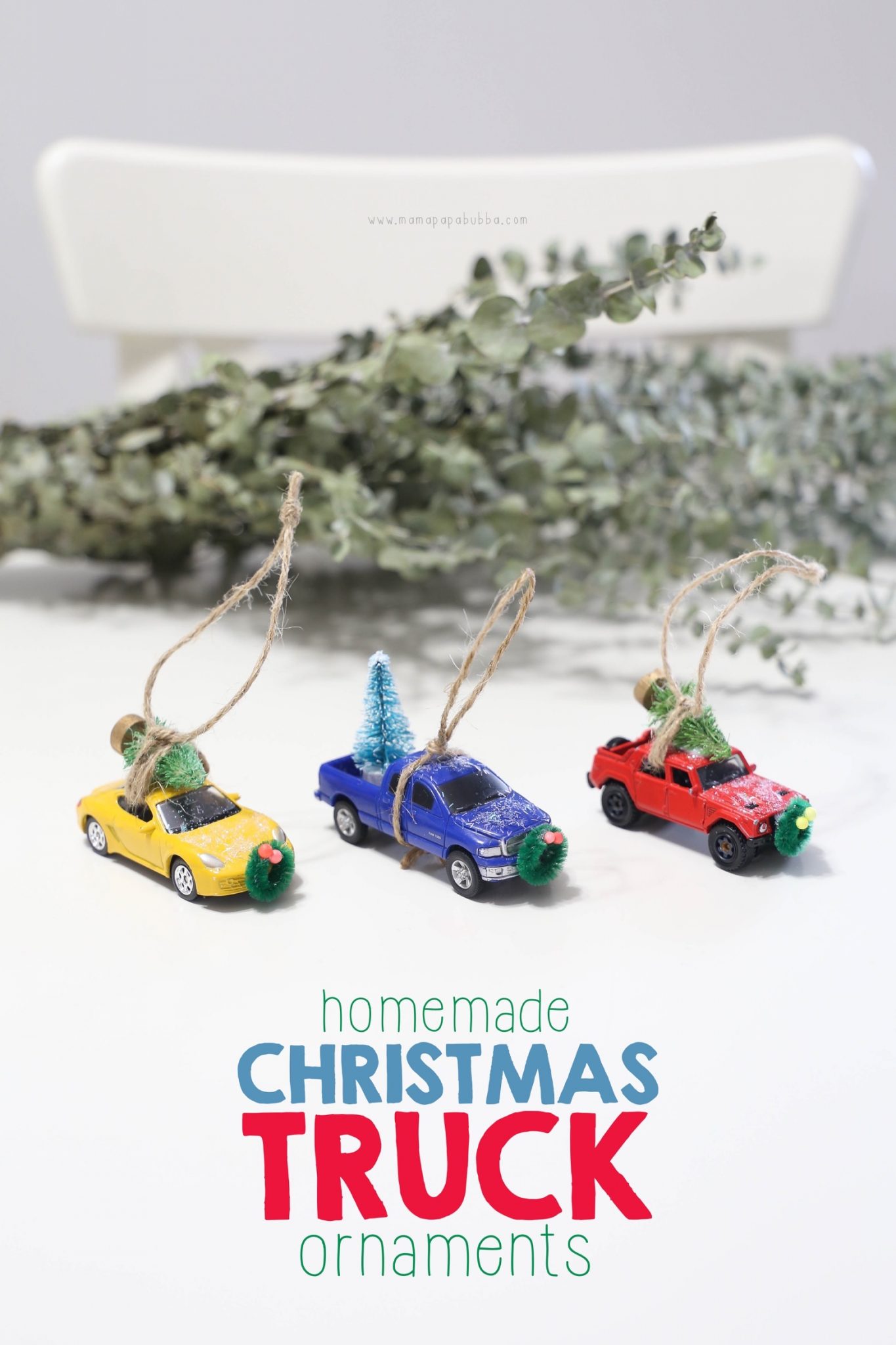 One of the Christmas traditions I just adore?  Making a new Christmas ornament with each kiddo every year!  It’s such a fun one-on-one project and I think the kids really love hanging their newly made decorations on the tree {and revisiting their old ones each year}.  The type of ornament we make is often inspired by something they love or by a favourite book, and this year Sam’s little homemade Christmas truck ornaments were inspired by Little Blue Truck, the star of a collection of books we’ve read again and again.