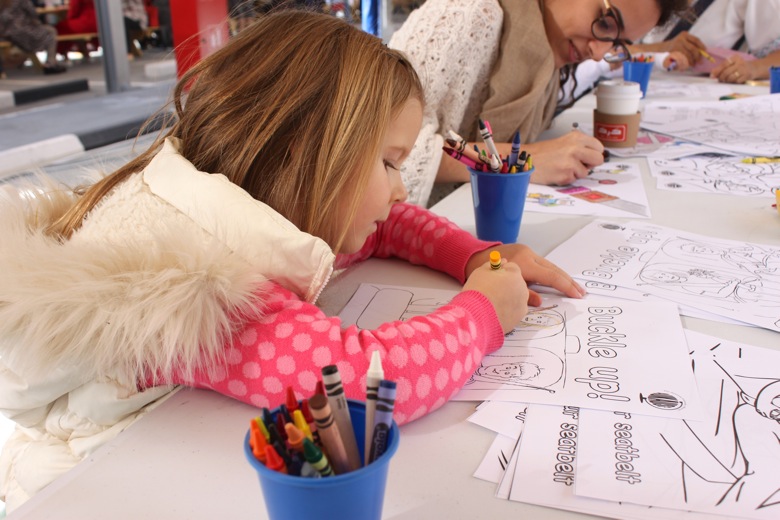 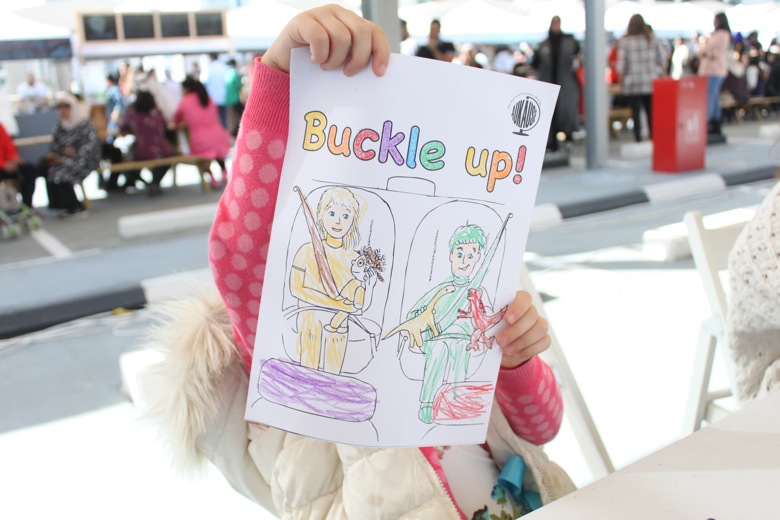 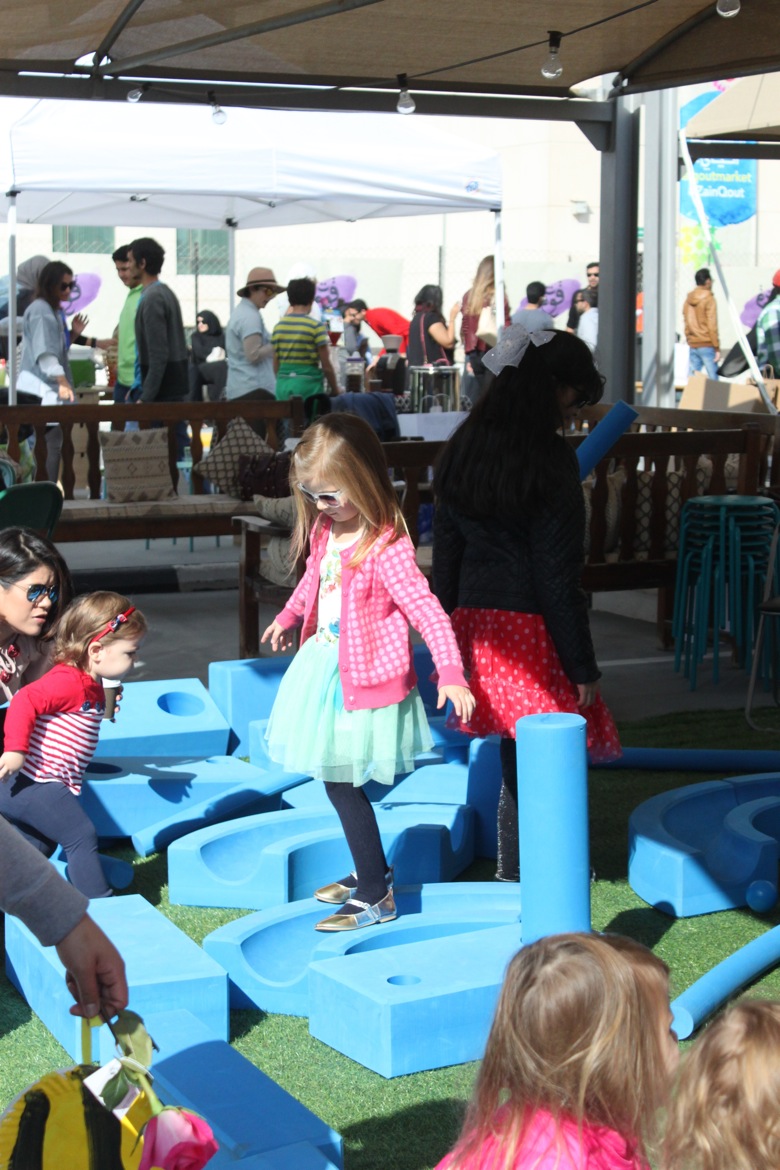 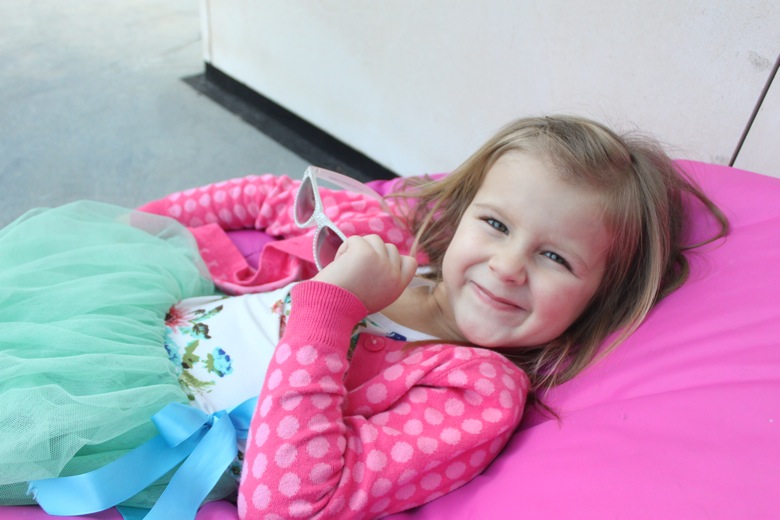 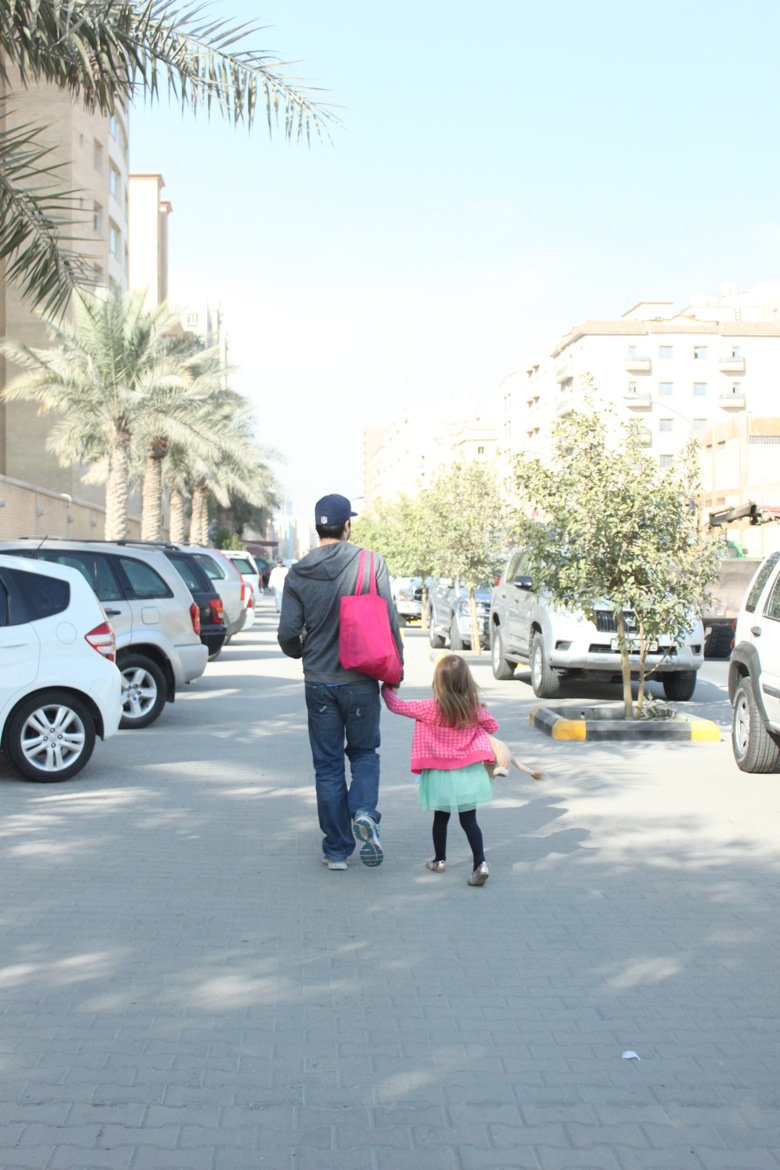 One thought on “Car Safety at Qout Market”