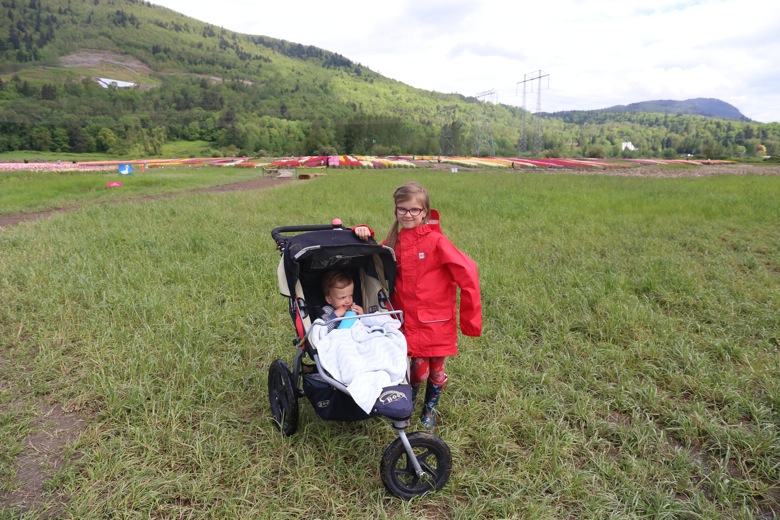 My goodness… After several weeks of postponing our visit due to the field still being green and then several more weeks because of rain, I wasn’t sure we were actually going to make it out to the Abbotsford Tulip Festival this year {which would have been a shame given we enjoyed it so much last year}.  But this morning, on the very last Friday of the festival, I took a peek at my weather app and despite it showing nothing but rain, rain, rain for Vancouver, Abbotsford showed sun!  Surely it was a sign.  All plans of school were quickly called off, snacks were packed up, kids were loaded into the car, and we were Abbotsford bound in no time. 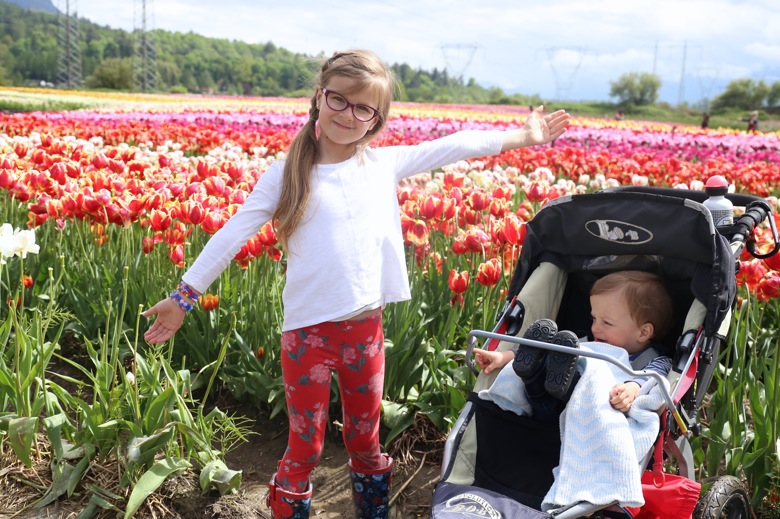 Not going to lie…  The drive out to the valley didn’t seem that promising, but we were very pleasantly surprised when we made our way out into the field and were welcomed with sun.  Surely it was Mother Nature’s way of apologizing for being such a beast in recent months. 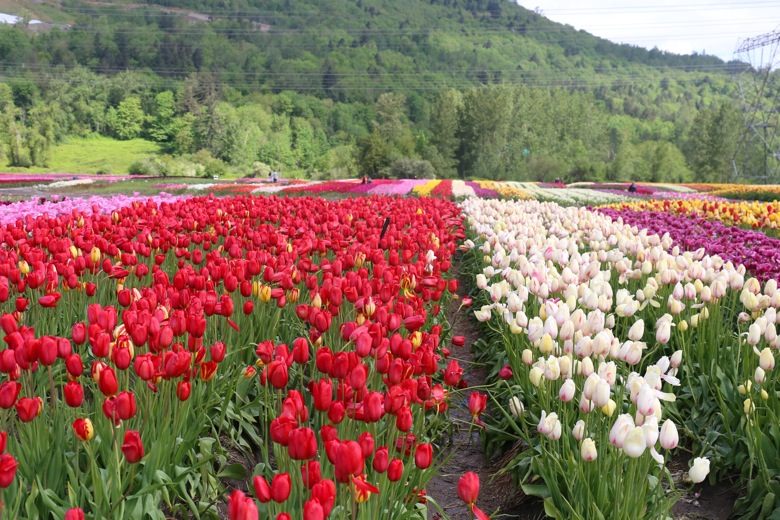 Now we weren’t sure what to expect with it being the very end of the season and all, but the rows of flowers organized by colour were every bit as gorgeous as they were last year.  If you took a closer look, you could tell that some of the varieties were on their way out, but there were several looking fresh as ever, and over all, the tulips were stunning. 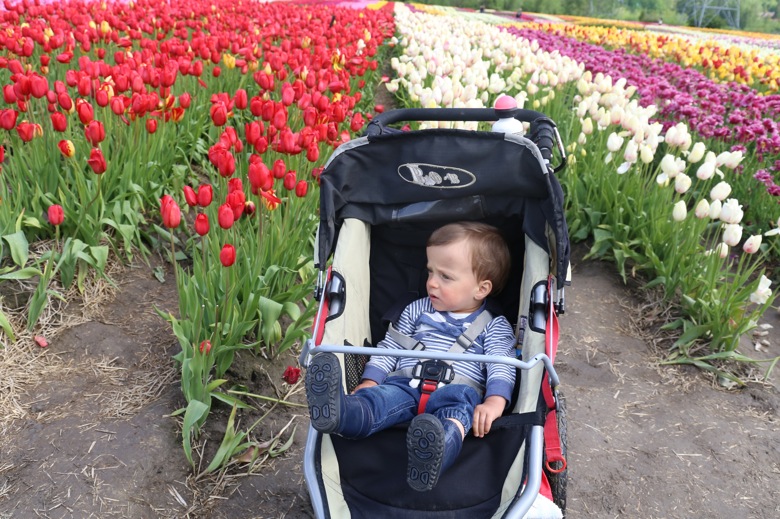 And while Sam might not look excited here, he actually was really into the flowers and kept pointing and ‘oohing’ at them with his pursed little lips.  {A vast improvement from last year’s tulip festival visit when he was still very much in his screamy stage of life.} 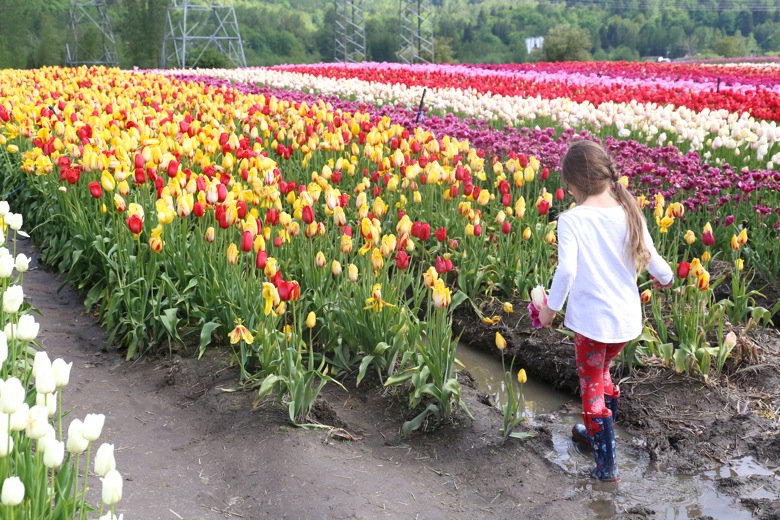 Grae, on the other hand, was excited as all get out.  Especially about the fact that the fields were extra muddy and squelchy this year. 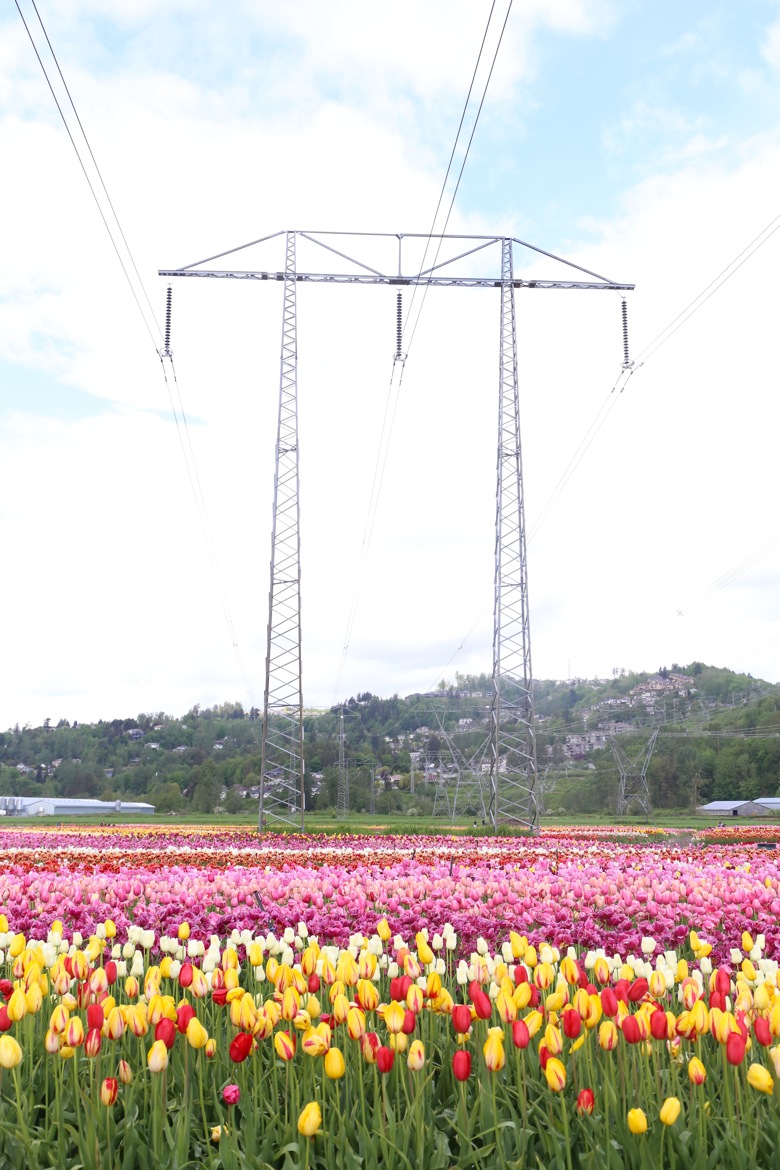 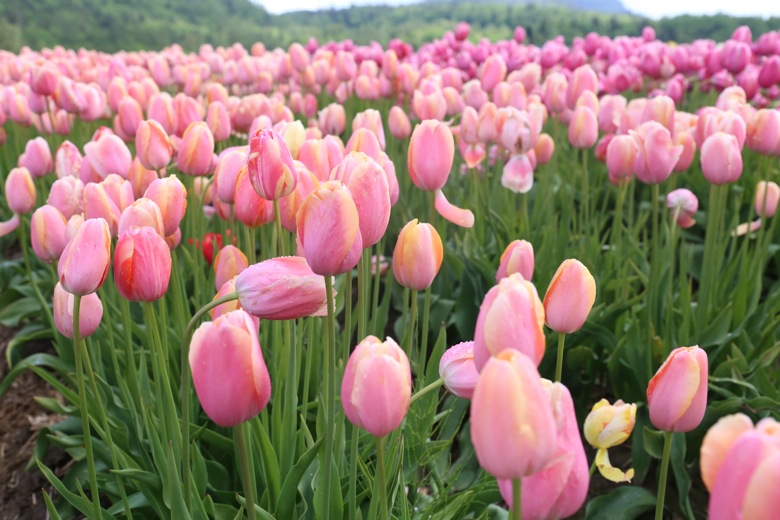 I’m not 100% certain, but I’m pretty sure this year’s field was a fair amount bigger than last.  We made our way around the perimeter stopping to check out the different varieties row by row and these pinky / coral / yellow tulips were my favourite of the festival. 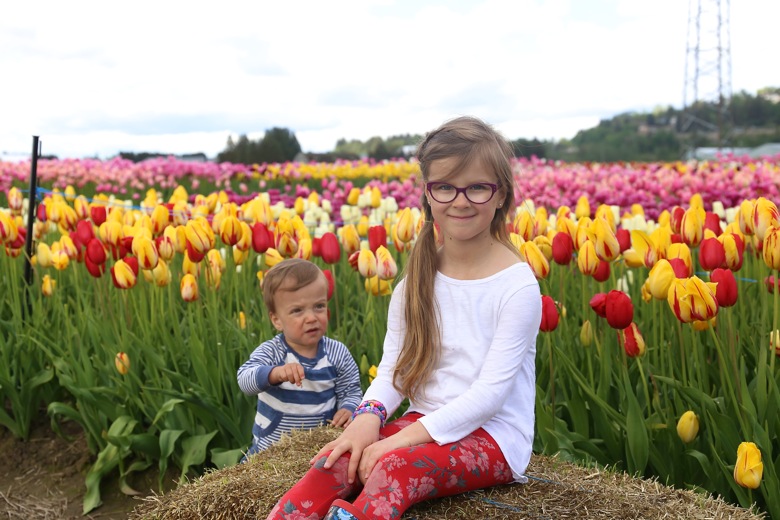 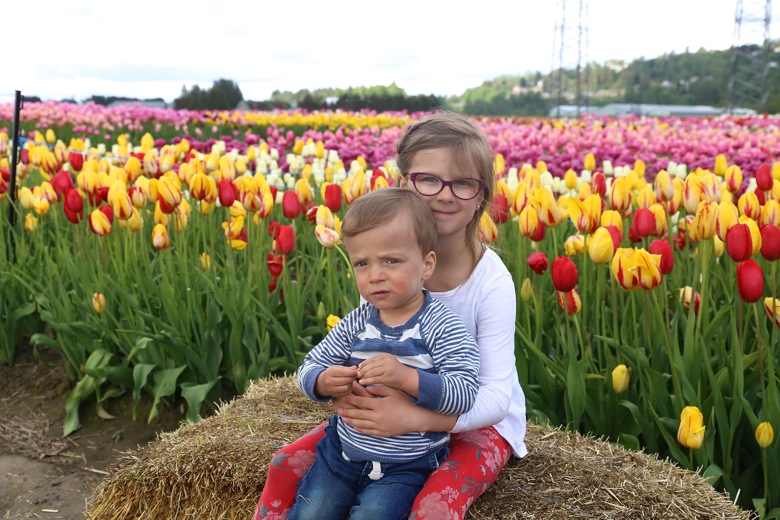 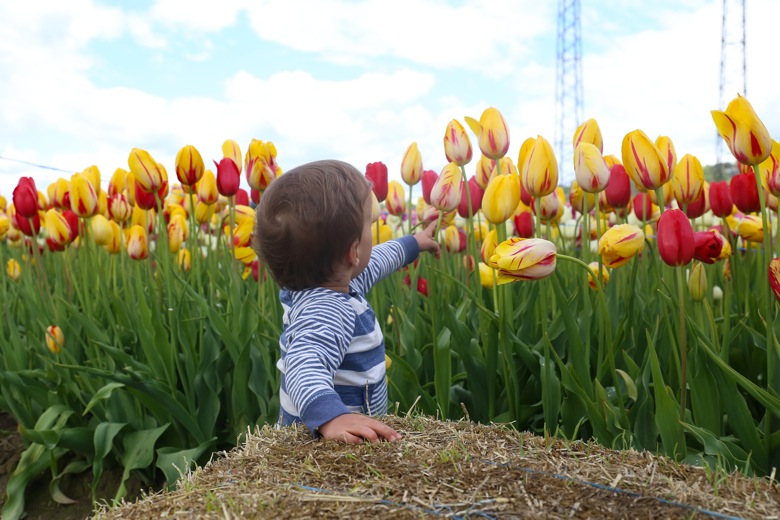 To touching the tulips… 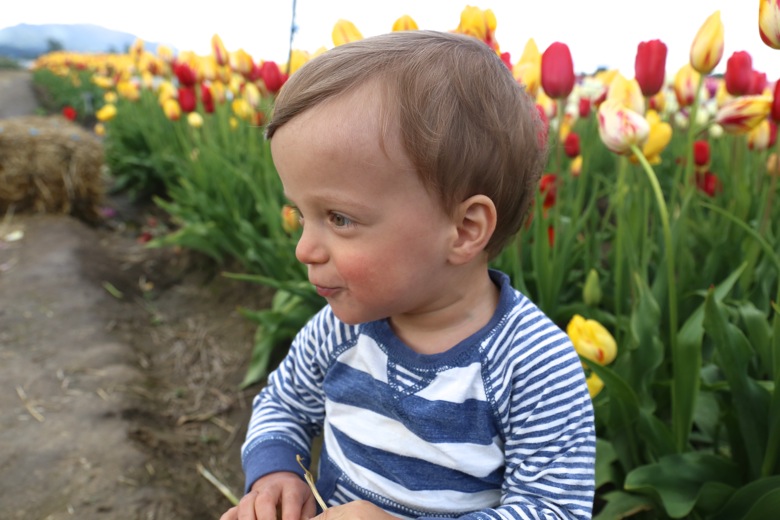 To wanting to walk along the path with Grae’s help… 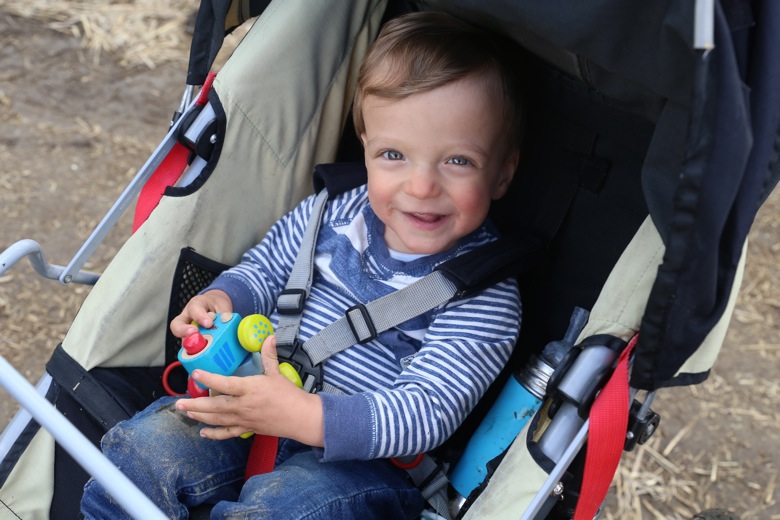 To falling down and sprint crawling straight into a muddy puddle very quickly.  Oy. 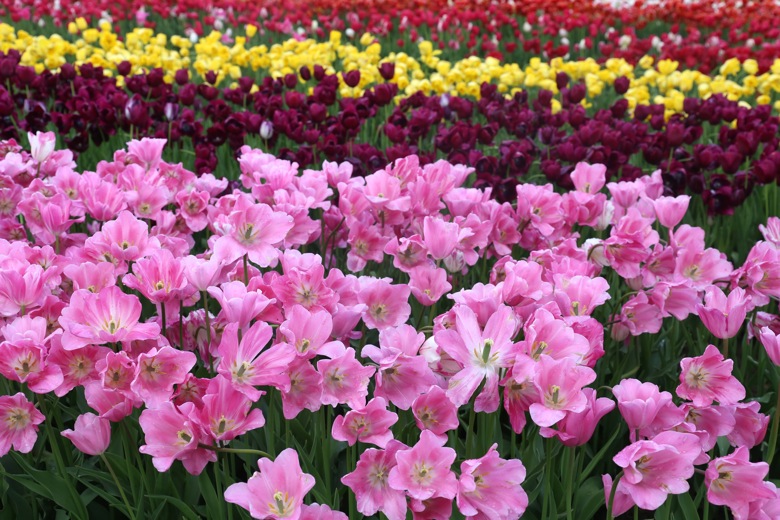 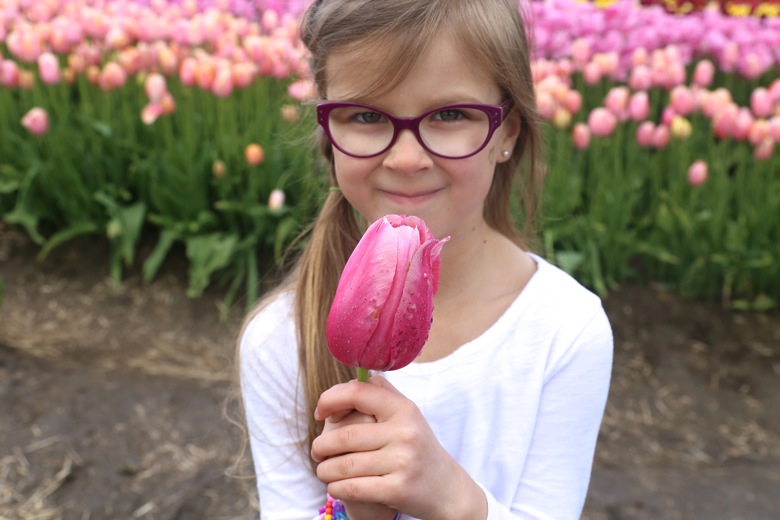 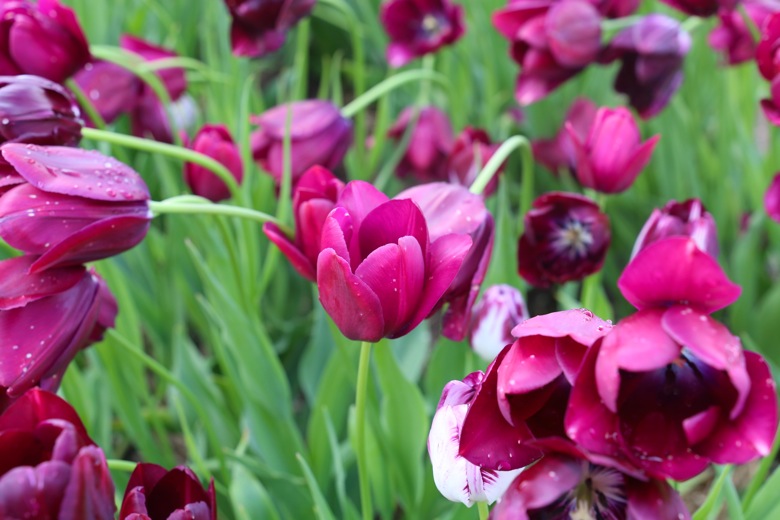 With our muddy little scallywag secured back in his stroller, we continued along until we found the perfect spot for some lunch. 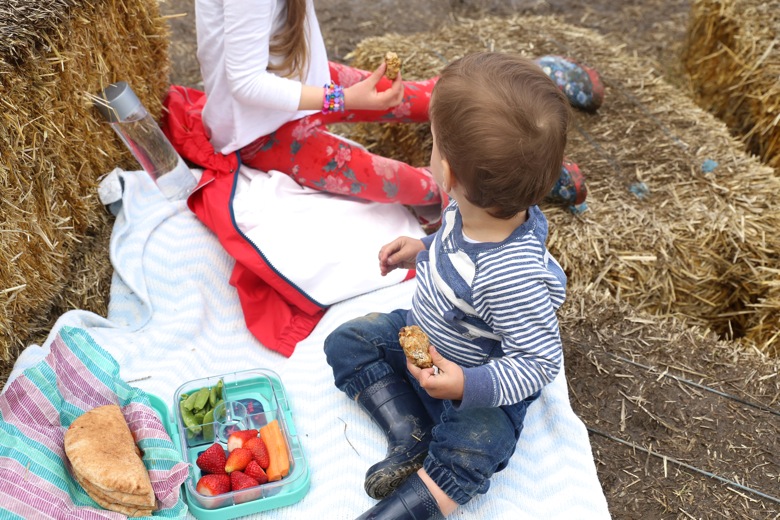 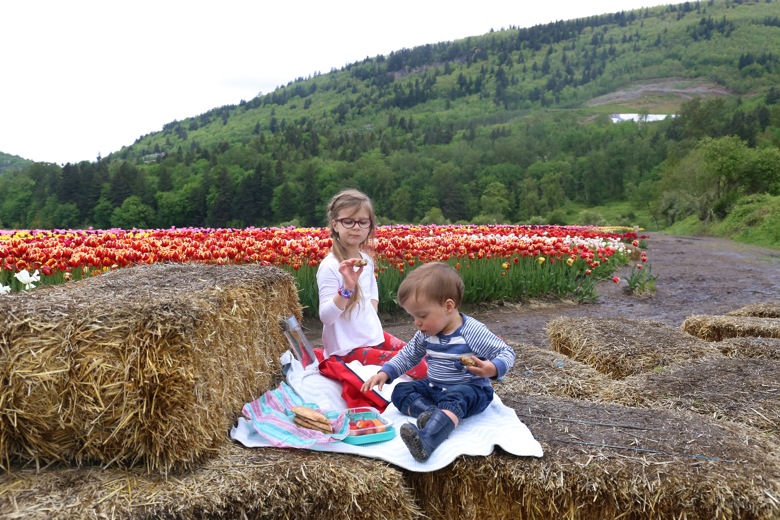 I mean it doesn’t get much better than this, does it? 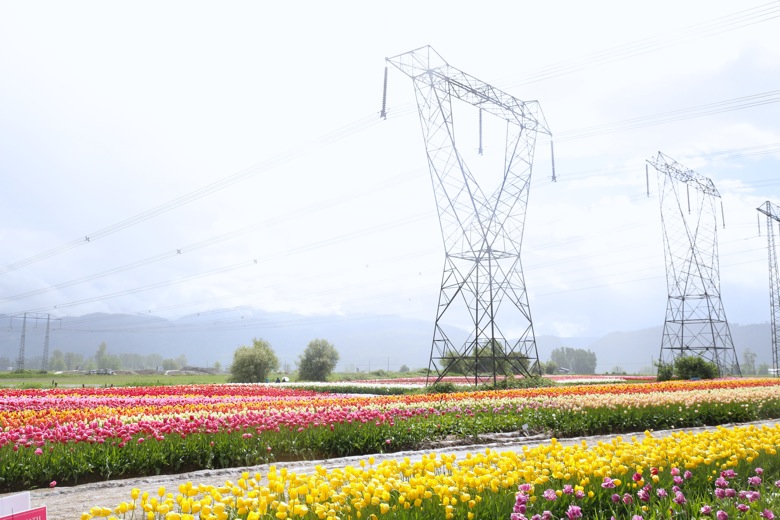 During our lovely little lunch break it suddenly started pouring, which was enough for us to pack up our stuff, throw our jackets on, and get Sam back into his stroller. 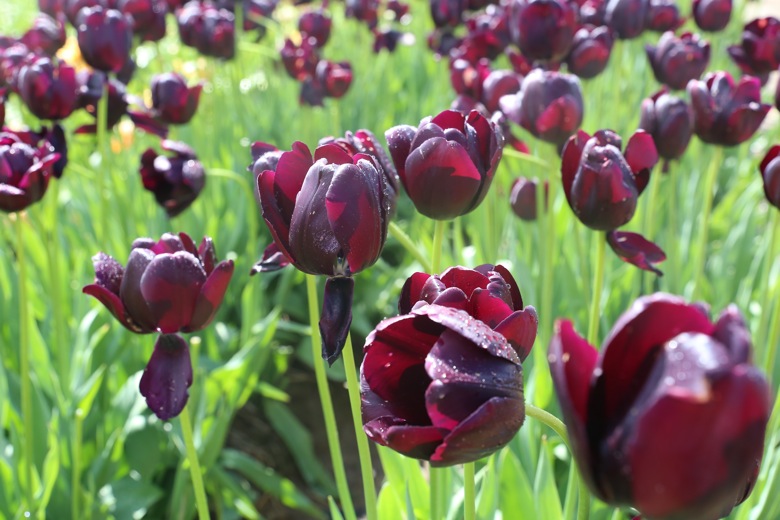 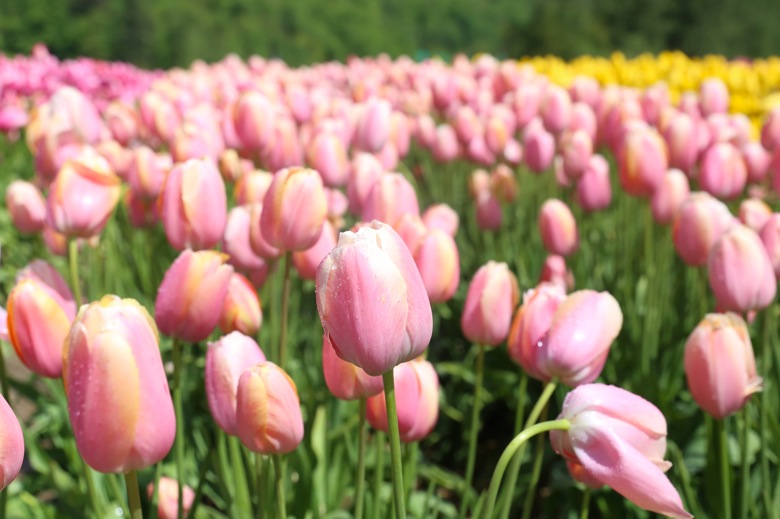 Not going to lie, without a jacket for myself, I did briefly consider calling it quits, but within 10 minutes, the rain had cleared and the sun was shining even brighter than before. 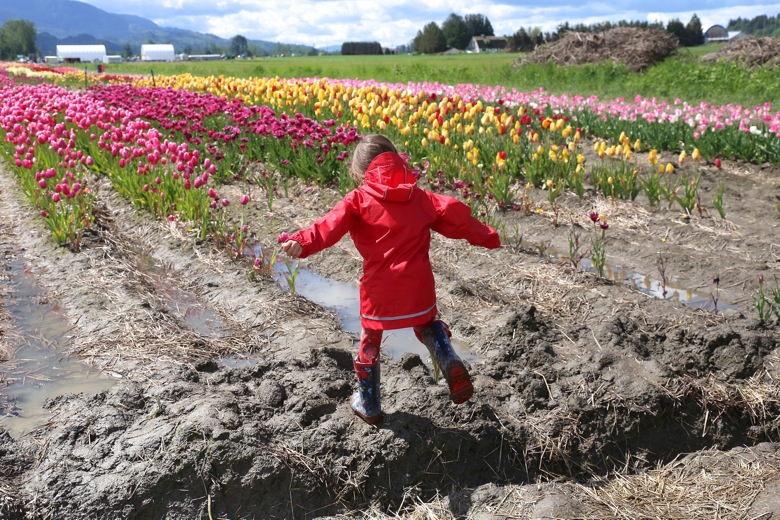 Mother Nature, you’re weird.  {Not that I minded this time around.} 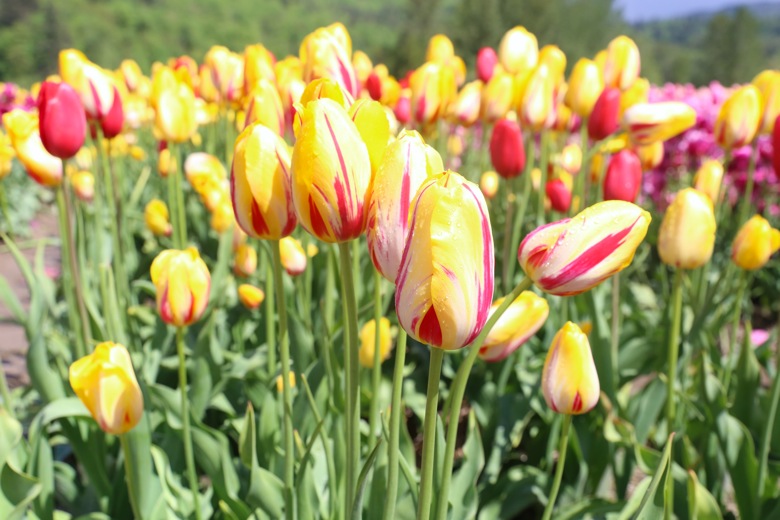 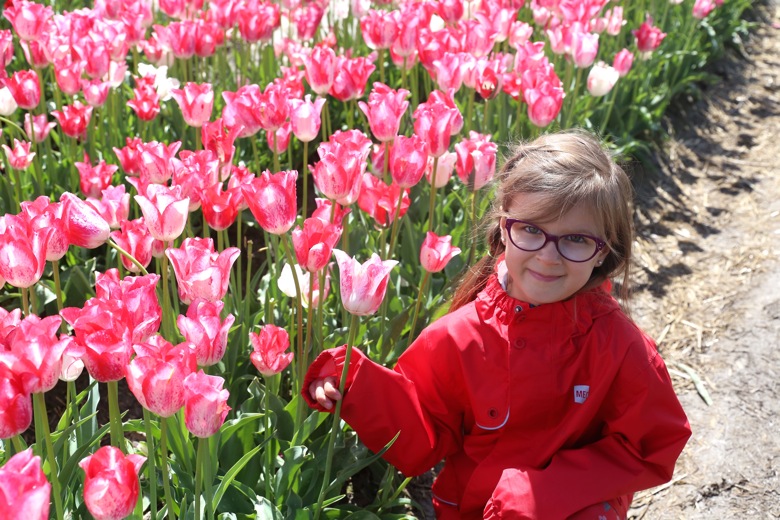 While these pointed white and fuchsia ones were her overall winner. 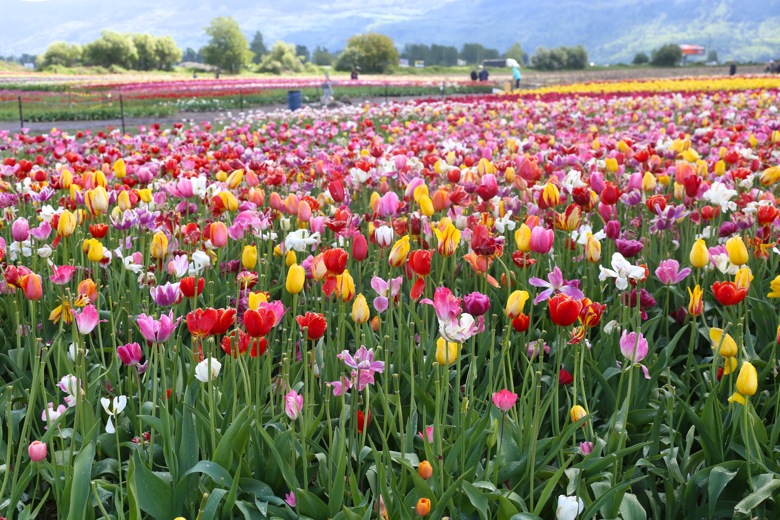 So happy we made it out to see the tulips again this year…  They’re certainly too beautiful to miss.

2 thoughts on “The Abbotsford Tulip Festival”