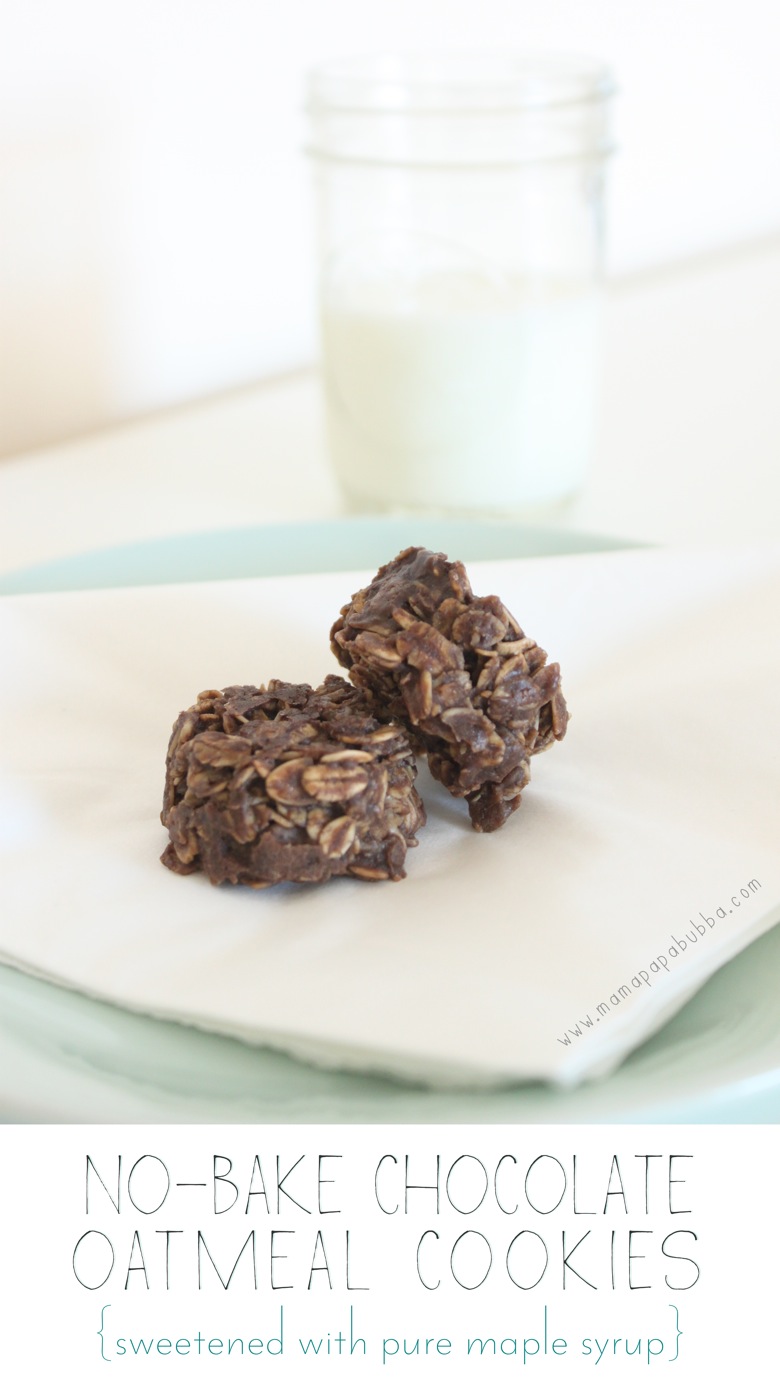 What do you do at midnight the night before you leave for a weekend away in Dubai?  Attempt a new recipe so your little one has treats while you’re away, of course.  That and create an activity bag for each day you’re away. ☺

END_OF_DOCUMENT_TOKEN_TO_BE_REPLACED 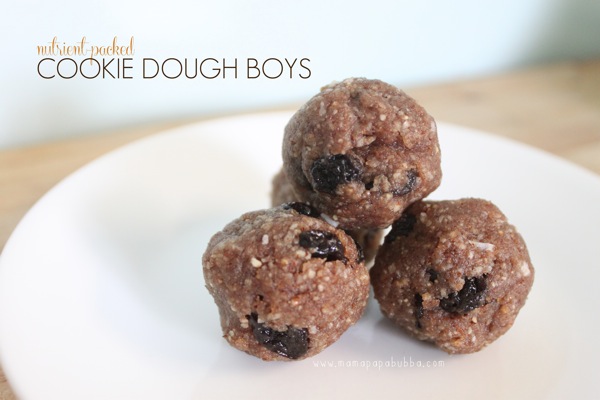 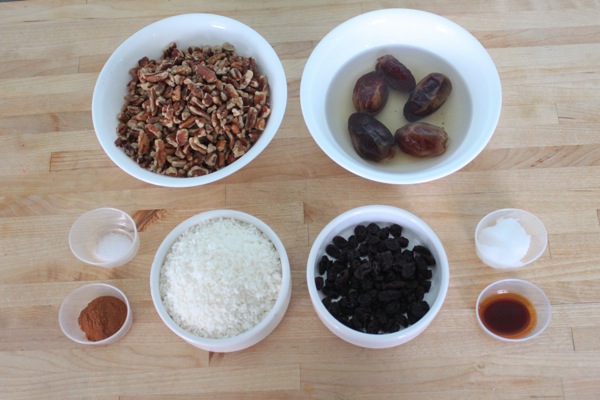 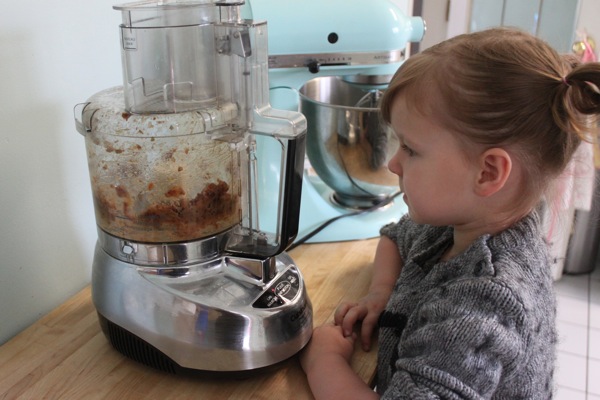 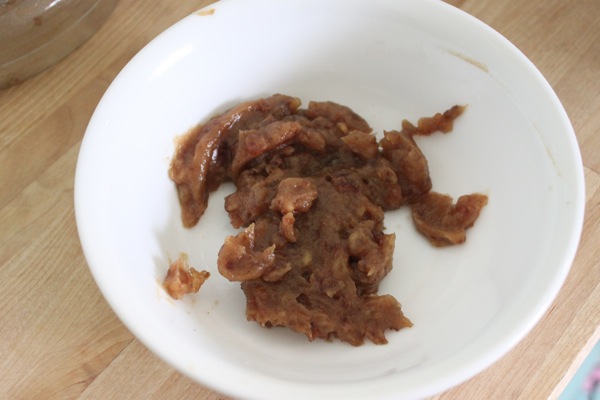 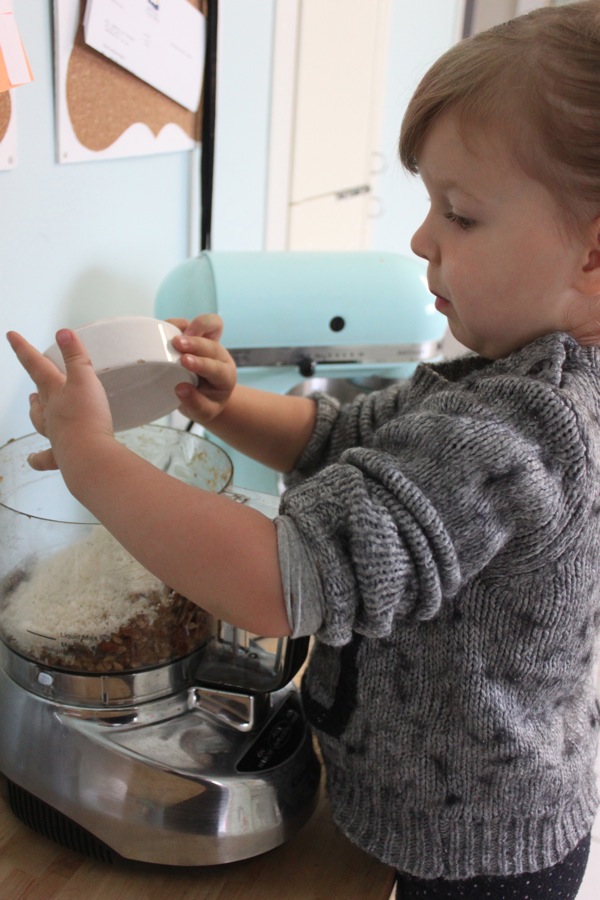 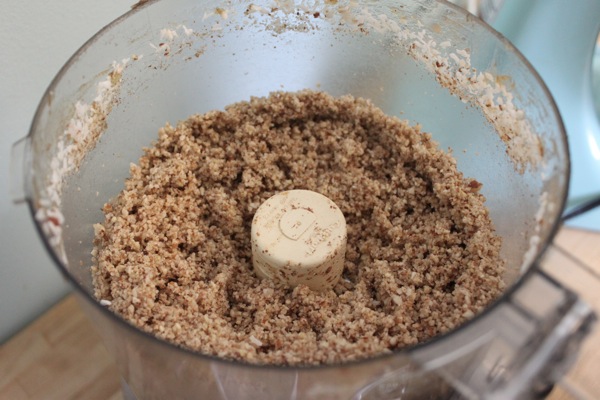 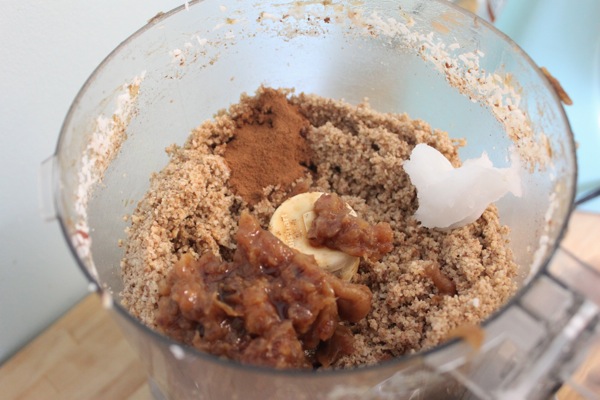 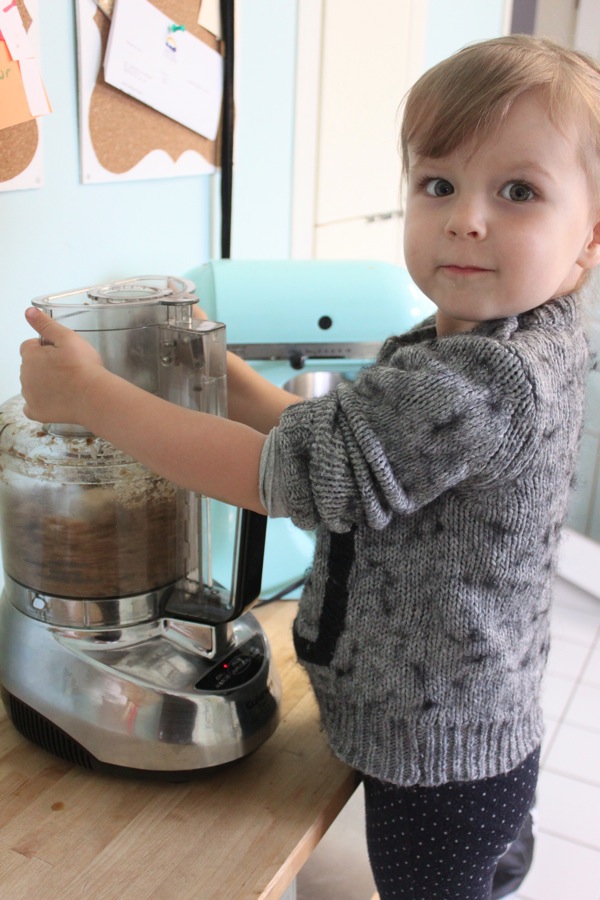 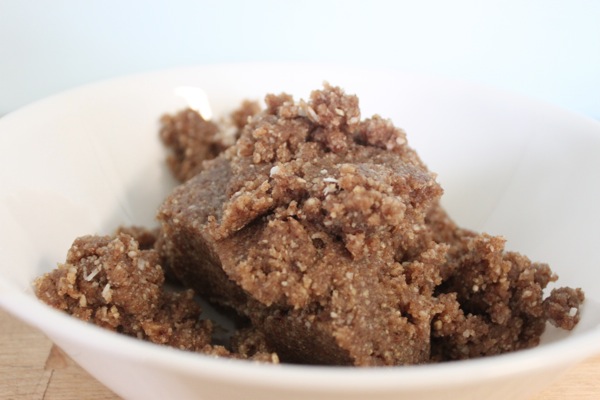 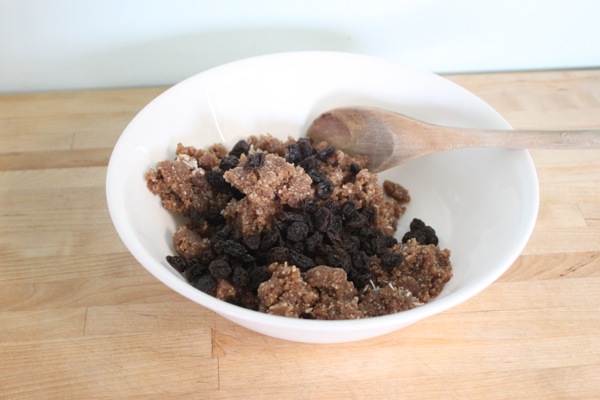 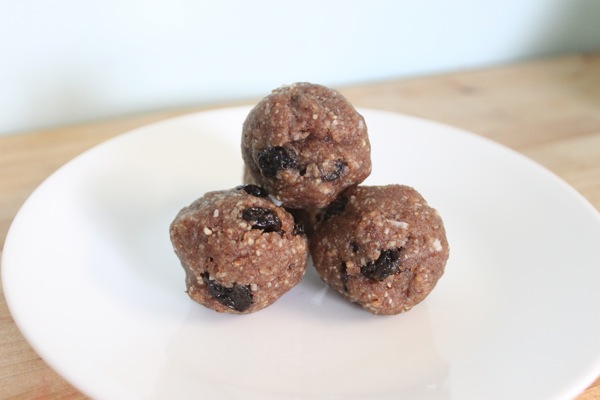 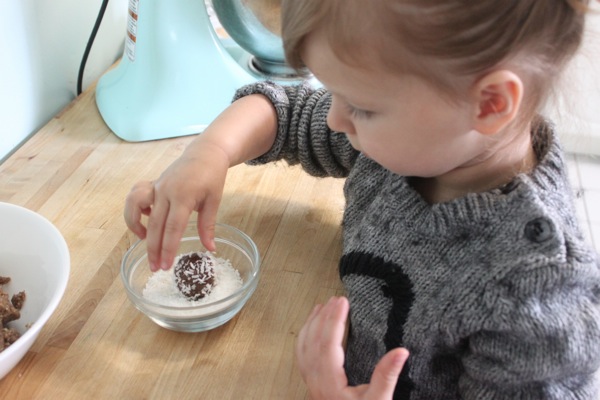 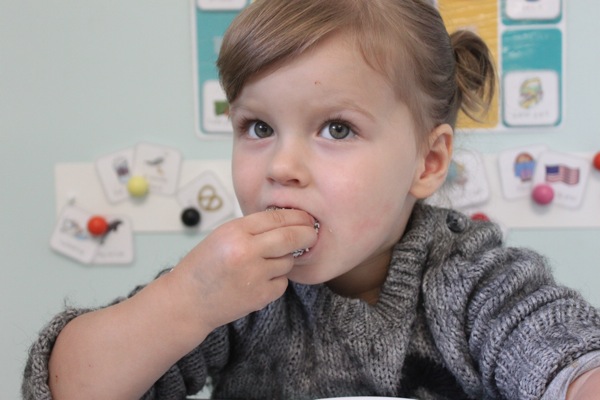