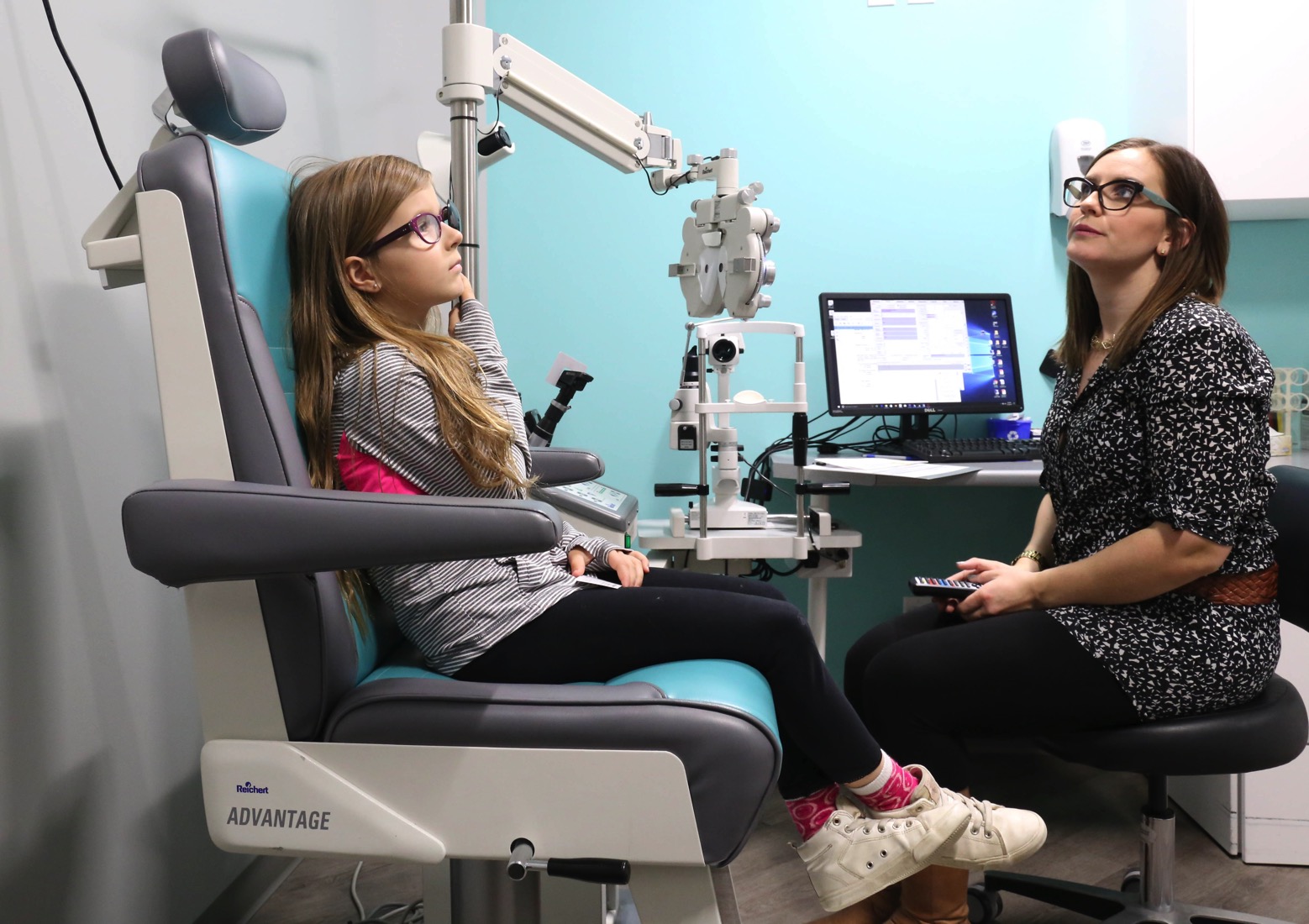 When we decided that the time had come to leave Vancouver, I was immediately sad about so many things – leaving our friends, our East Van community, all of the local shops and cafes we loved visiting and supporting, city life, the ocean, our proximity to Whistler and the island, and a slew of other things.

What didn’t dawn on me until later was the fact that we’d also be leaving all of the kids’ wonderful doctors and other medical professionals…  Sam’s amazing IDP consultant and physiotherapist, his pediatrician, his pediatric ophthalmologist, our wonderful family doctor, our newly found pediatric dentist, and Miss G’s lovely optometrist. Oy.  It’s hard to leave people when they know your kids so well and you’ve grown to really trust them, isn’t it? 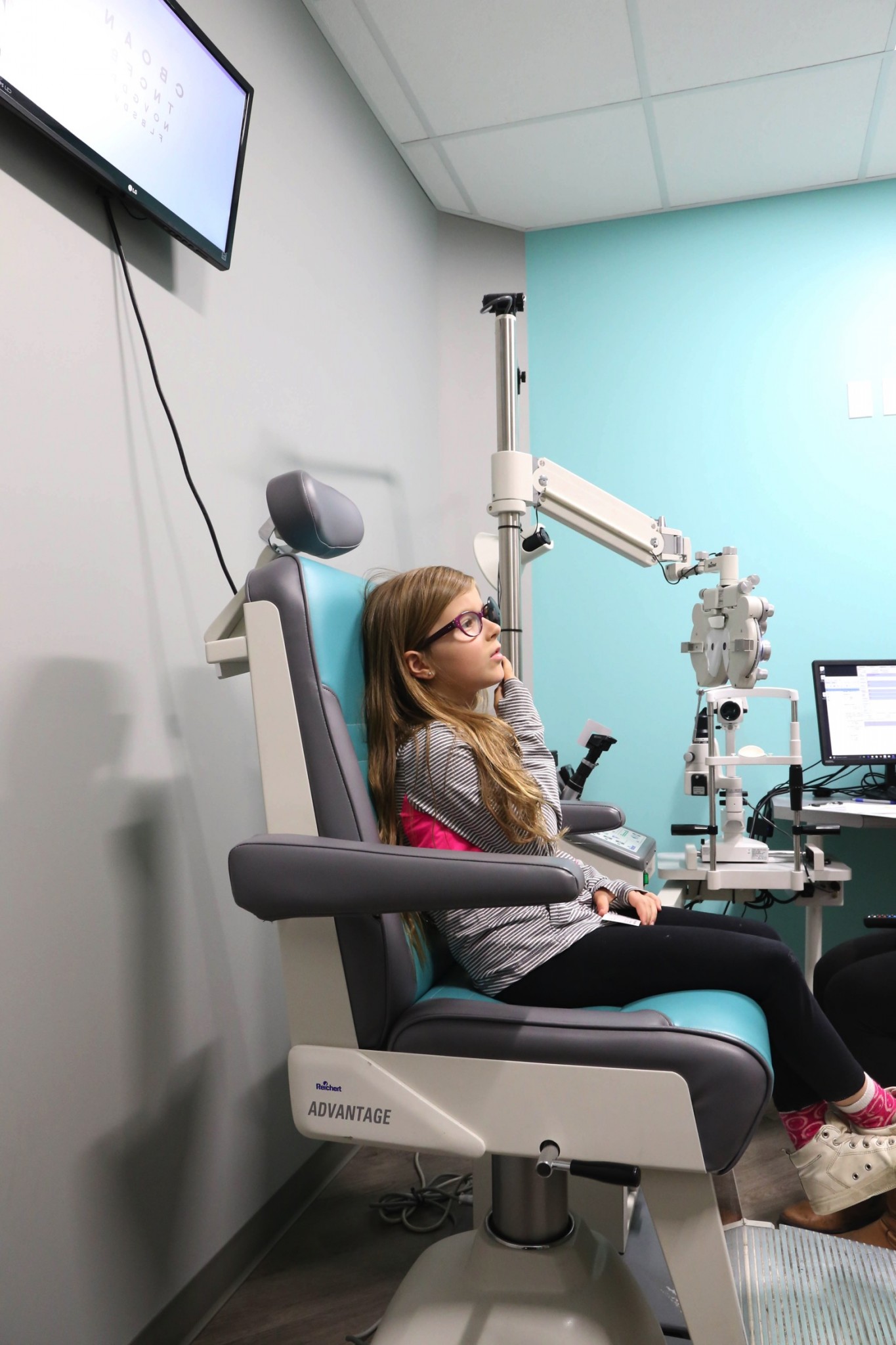 Thankfully Sam’s preemie status got us referrals to a whole new Okanagan-based ‘team’, leaving me to find us a new family doctor, dentist, and optometrist.  And while two are still in the works, this week we met with our brand new optometrist and my goodness – I’m pretty sure we lucked out big time.  Not only is Dr. Rollett {at Vernon Optometry for fellow Okanaganers} incredibly lovely, but she also took the time to explain all of the ‘whys’ behind Miss G’s vision, which is something I’ve never really understood. 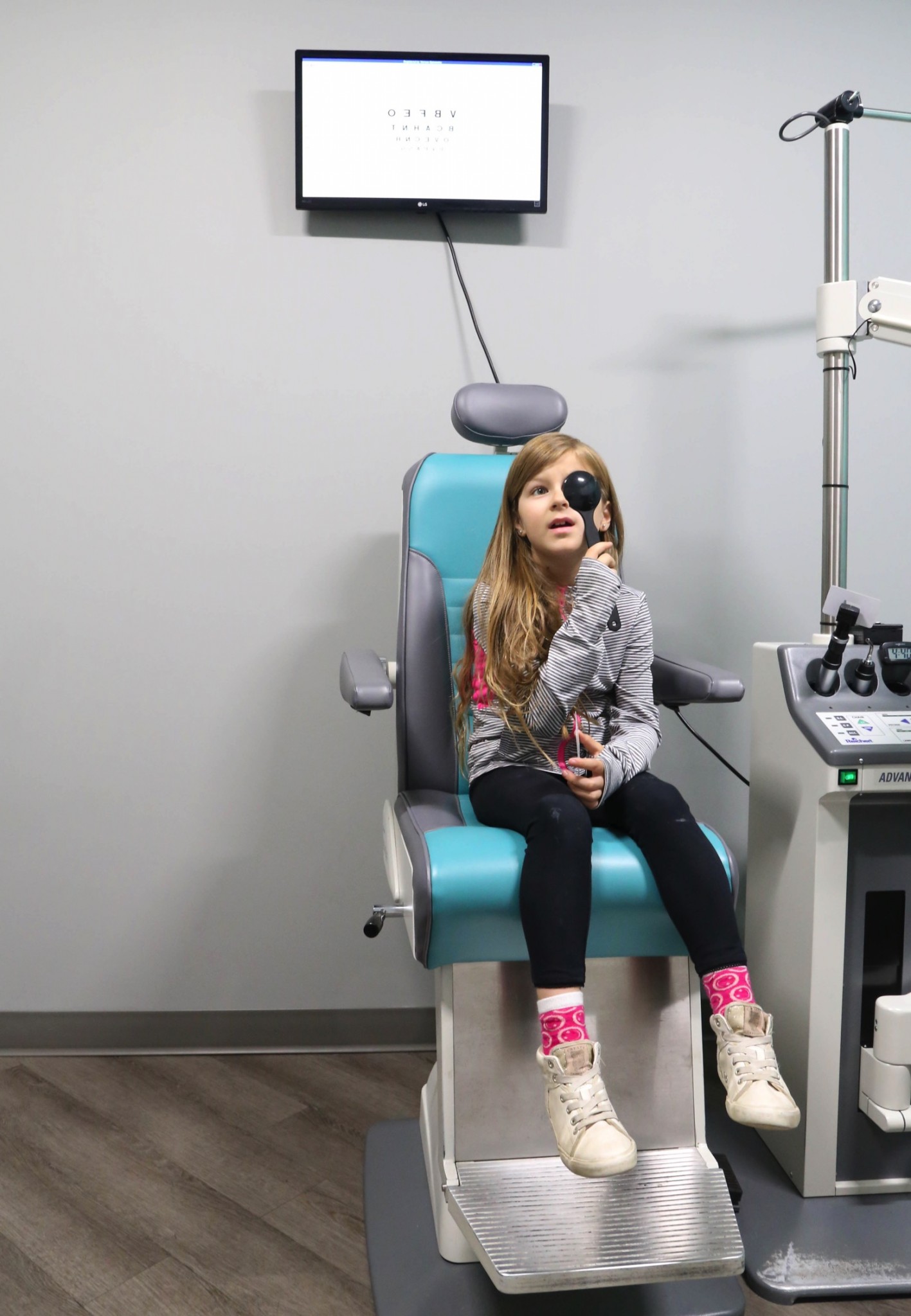 While there’s a lot more to it, Miss G is farsighted, meaning that her glasses help her eyes to not work so hard when seeing things up close, and the patching we did previously was not to ‘correct’ her vision per se, but to encourage her eyes to work together better. When she first got glasses {remember how ecstatic she was?}, our optometrist told us that it was possible she’d outgrow her farsightedness and no longer need glasses at some point, and this remains true currently.  In fact, at our appointment, we learned that her vision in one eye has improved enough for a new prescription, which is a definite step in the right direction!  Looking back, I’m so grateful that she got flagged during the free eye exam she received as part of Eye See…Eye Learn®, a program available to many Kindergarten-age kiddos in BC. 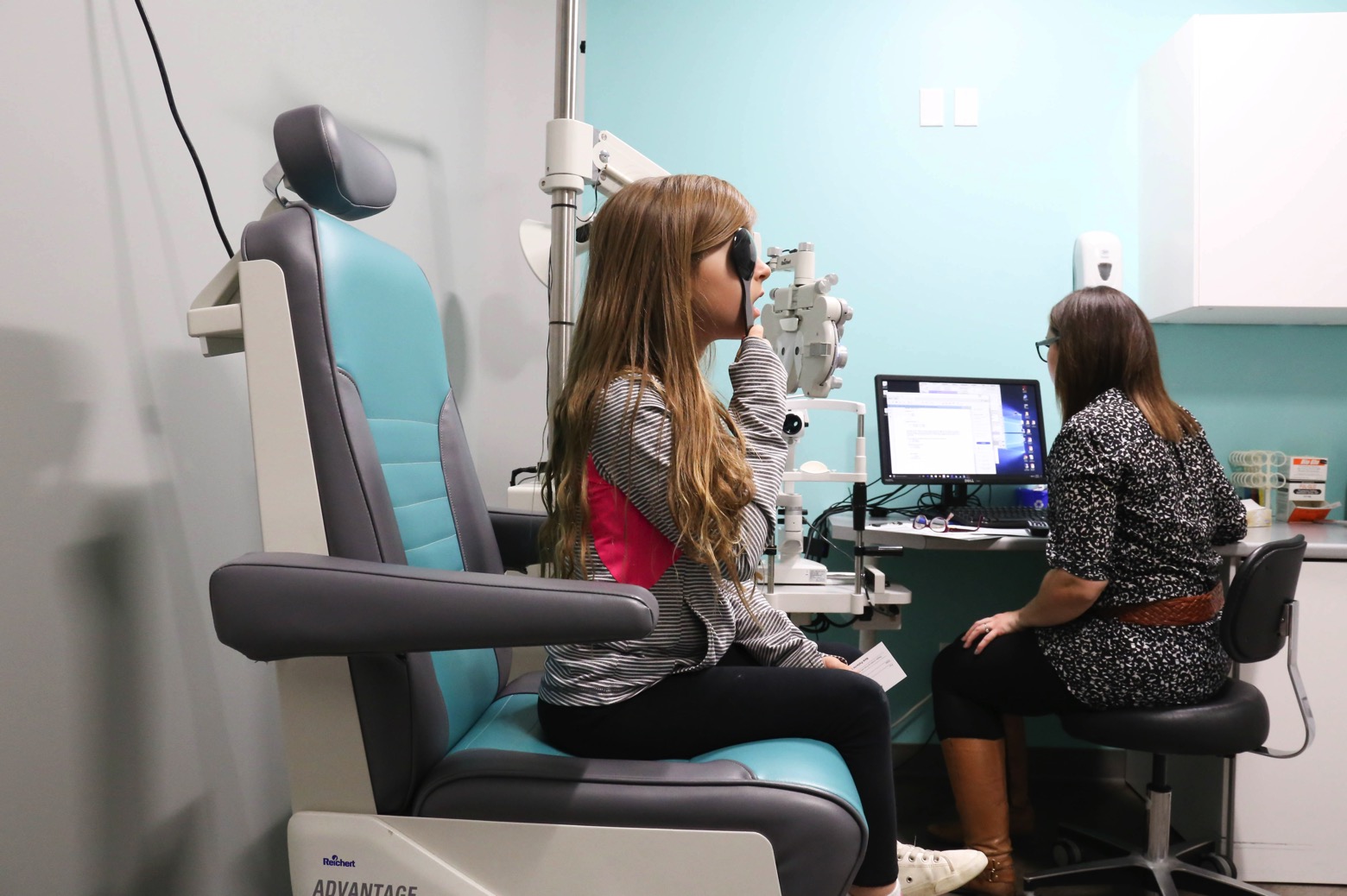 What I didn’t know, however, was that at that point, she should have already been to visit an optometrist several times!  Truly, I had no idea.  While Miss G was born in Canada on summer holidays, we’d already been living in Kuwait for several years and we brought her back to the Middle East at 19 days old, so I think I was just completely out of the loop.  Completely unaware of the fact that the BC Doctors of Optometry recommend that children have their first eye exam between 6 and 9 months old, their second between 2 and 5 years old, and then every year after starting school {unless otherwise instructed by their optometrist, of course}.  Mama fail! 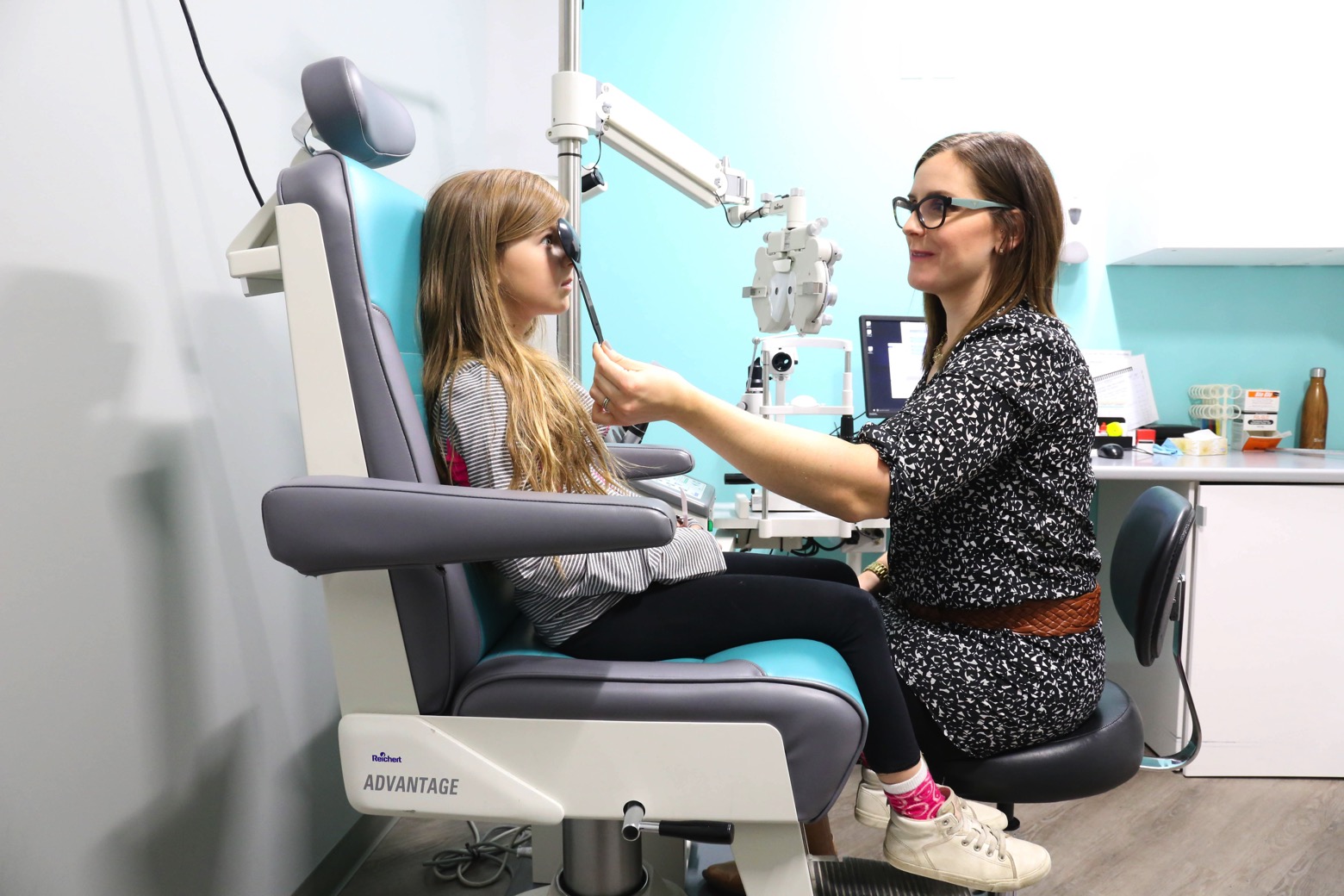 I’m just so thankful that it was caught when it was because while not catching the issue most likely wouldn’t have caused Grae’s vision to get worse like it can for some kiddos, it’s very likely that she could have struggled with reading and learning in general in those early years. And my goodness… I can’t even imagine my Miss G not being the super avid reader she is today.  It’s such a big part of who she is! 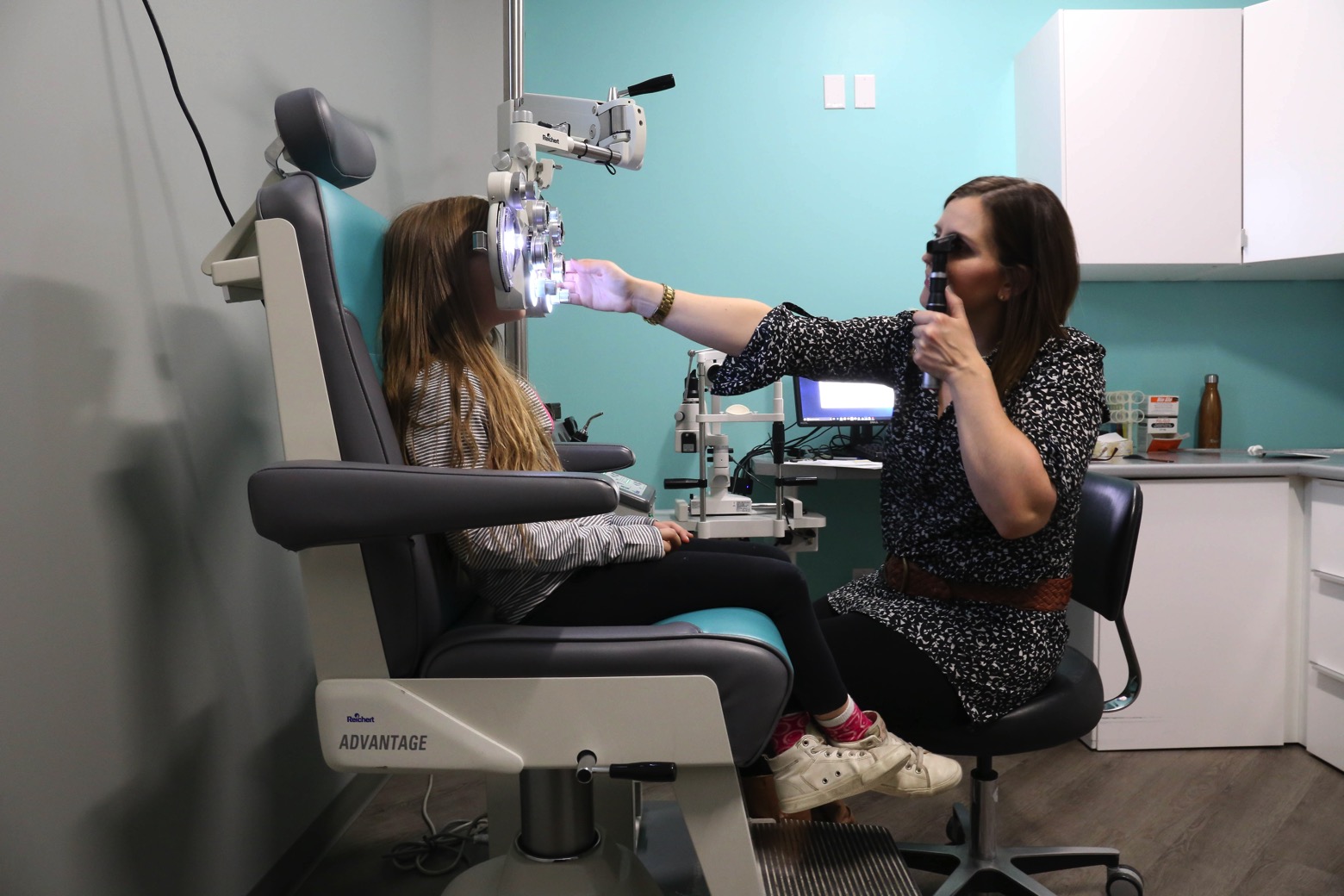 It turns out that I’m not the only one who didn’t know about the importance of early, regular eye exams for kiddos.  After reading a study done by the Canadian Association of Optometrists, I found out that the vast majority of parents in BC don’t know that vision problems can lead to developmental delays and may be the cause of a child’s short attention spans. 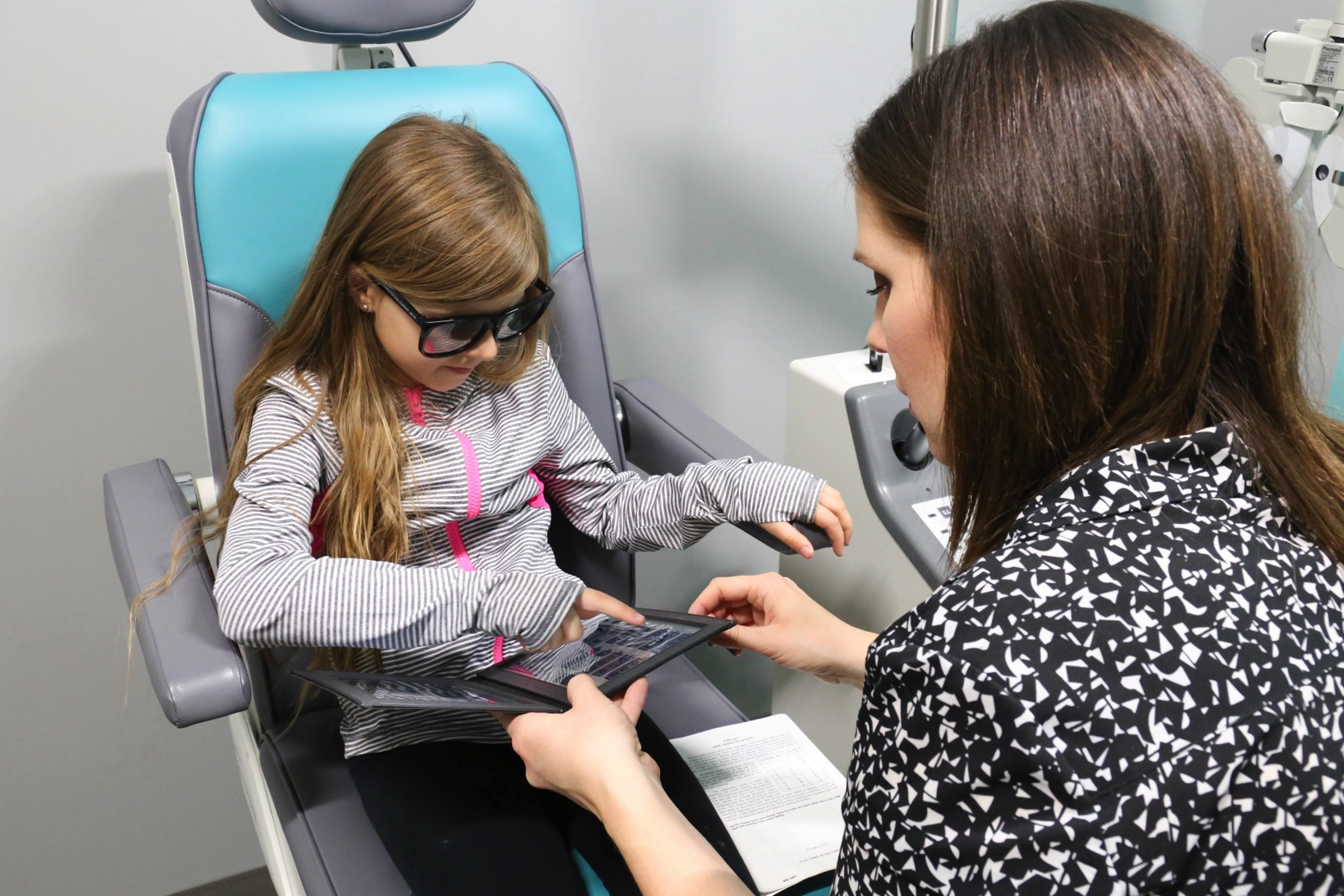 The take away?  Kiddos need to see an optometrist early on and regularly – even if they seem to be able to see just fine.  {Lesson learned.}

The silver lining to Sam being born at 27 weeks?  He’s had his eyes and vision checked from birth, so at least we’re not behind there. :) 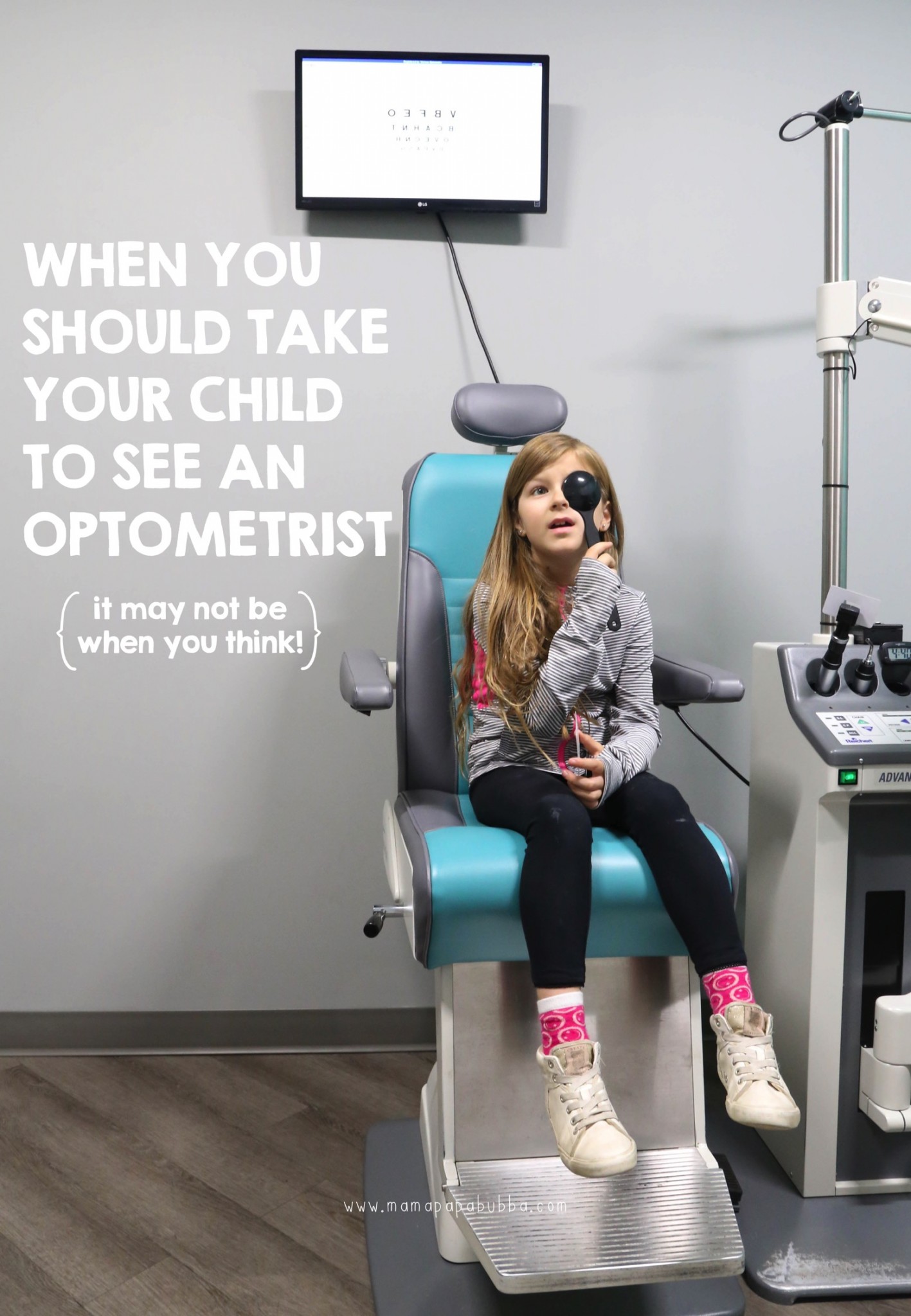 If you’re in need of more information, BC Doctors of Optometry is a primary source for vision, eye health, and eyewear needs here in British Columbia.  BC Doctors of Optometry is also dedicated to advancing the profession of optometry, and is the voice on issue affecting the eye health of all British Columbians.  To learn more or to find a BC doctor of optometry in your area, visit www.bc.doctorsofoptometry.ca or https://www.facebook.com/BCDoctorsofOptometry/.

Disclosure:  This post is sponsored by BC Doctors of Optometry.  As always, my stories and opinions are completely honest and my own.

2 thoughts on “When You Should Take Your Child to See an Optometrist {& an update on Miss G’s vision!}”