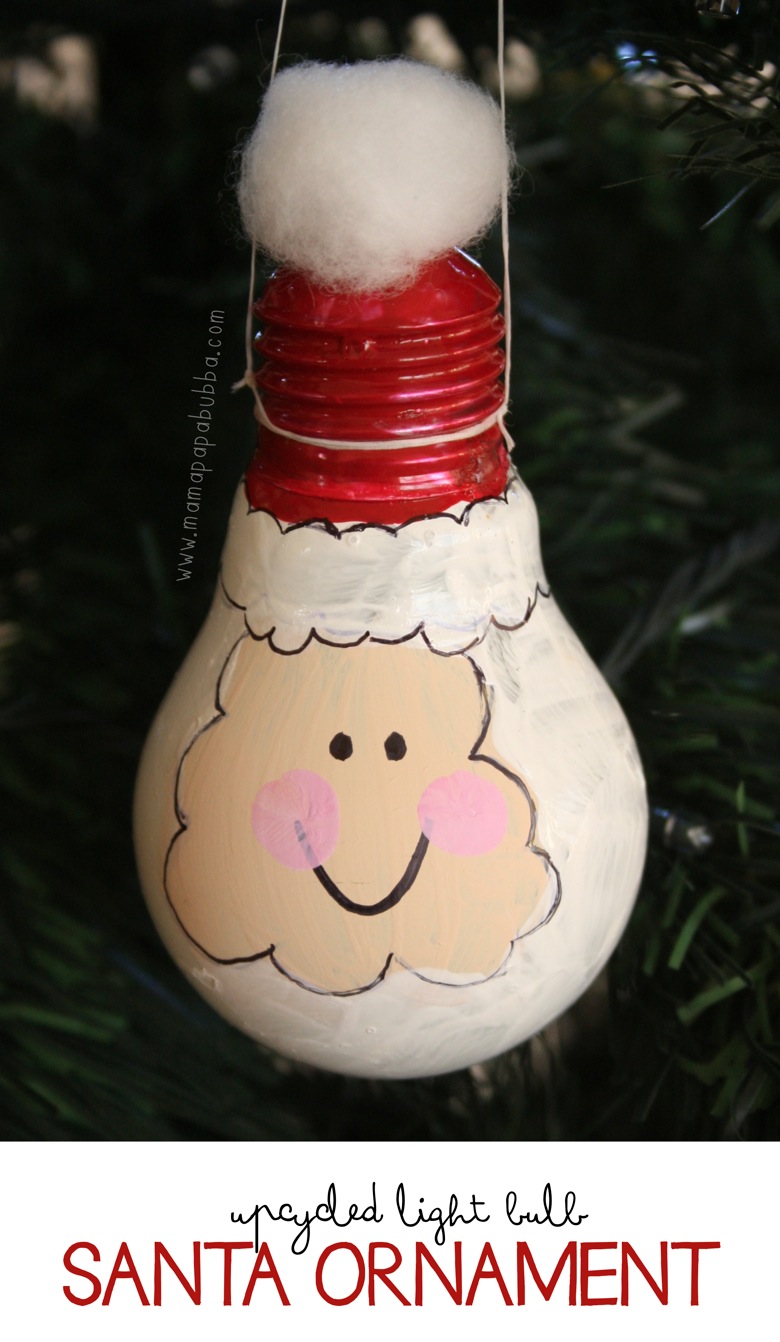 Gracen and I have been busy crafting up all sorts of fun homemade ornaments for our tree this week, and this cute little Santa is the latest addition to the fleet.  I’ve made these with several classes of students during my time teaching, and while they’re a perfect project for older kids, Miss G and I had a great time working on one together.

END_OF_DOCUMENT_TOKEN_TO_BE_REPLACED 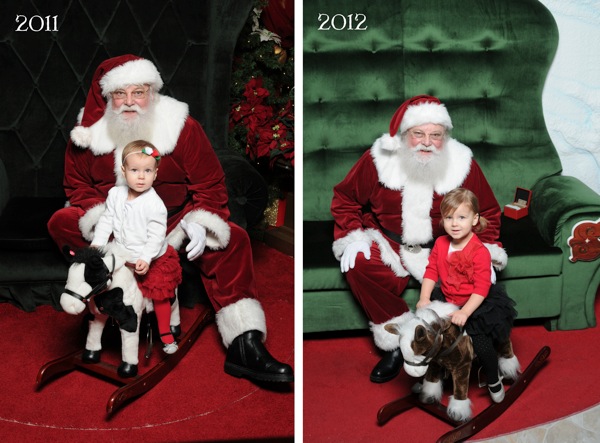 While we don’t have a Santa photo for Gracen’s very first Christmas (we were living in Kuwait and didn’t really have the opportunity there, so we planned on getting one taken in Paris while we were on vacation, but ended up spending 3 and a half days in the Frankfurt airport and never making it to France due to weather conditions…), here’s a comparison of Grae’s santa photos for this year and last.  It’s amazing what a year does, isn’t it?  In the first one she still looks like such a baby, and in the second, she’s clearly a little girl (*sob*). 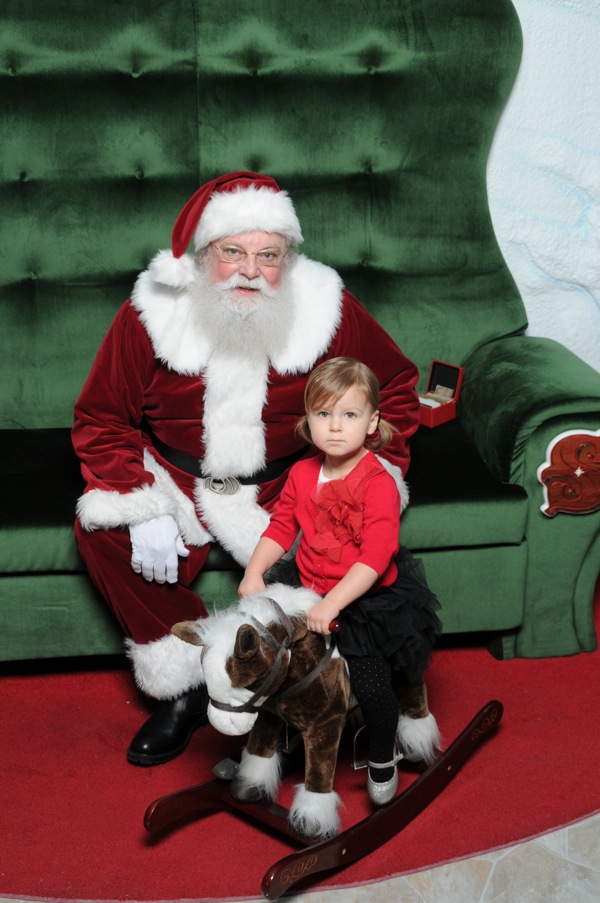 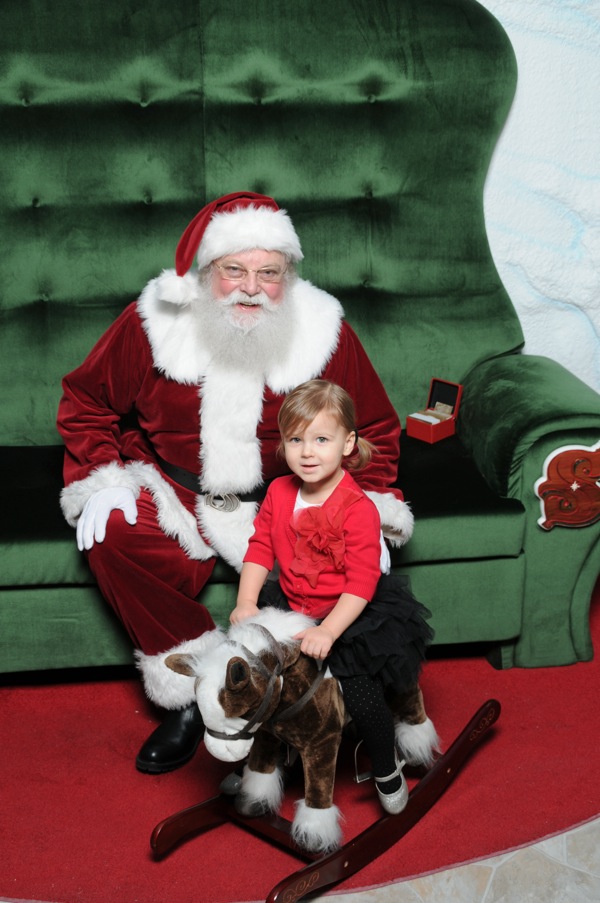 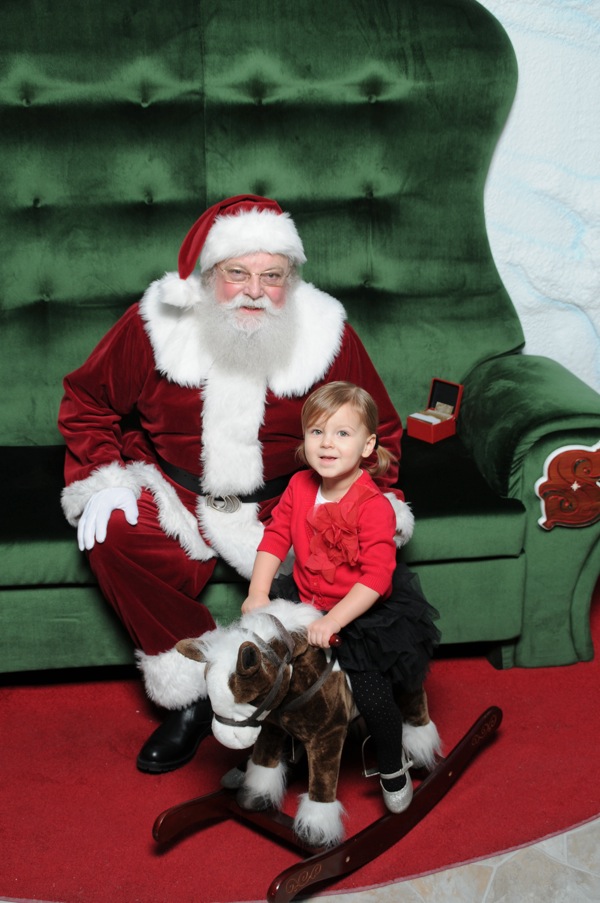 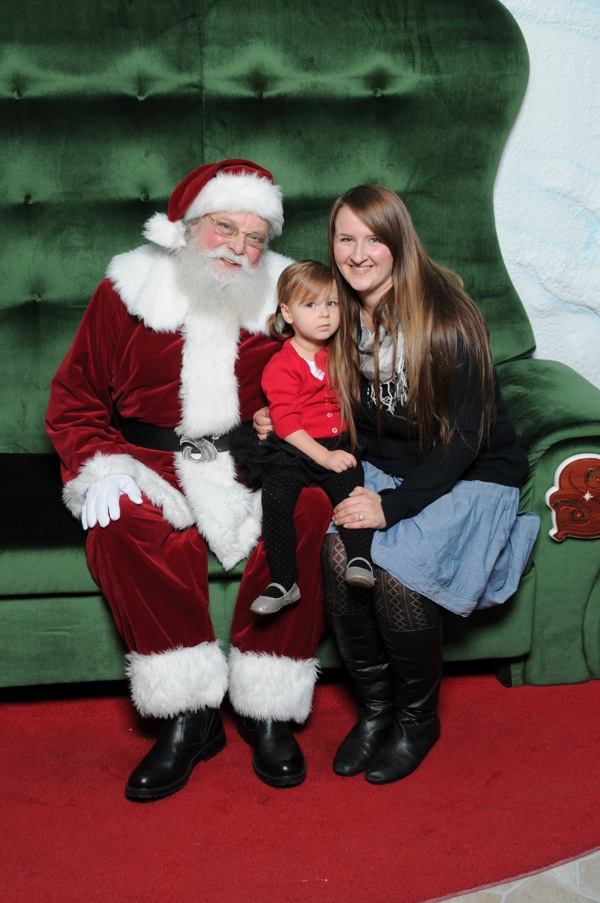