Today, after what was a fairly usual {holiday} day of exploring, visiting with friends, and playground fun, Miss G got the very best Christmas present of all…  SNOW.  Something she’s been patiently waiting for for nearly two years now {my poor little Canadian girl} and definitely a wish come true! 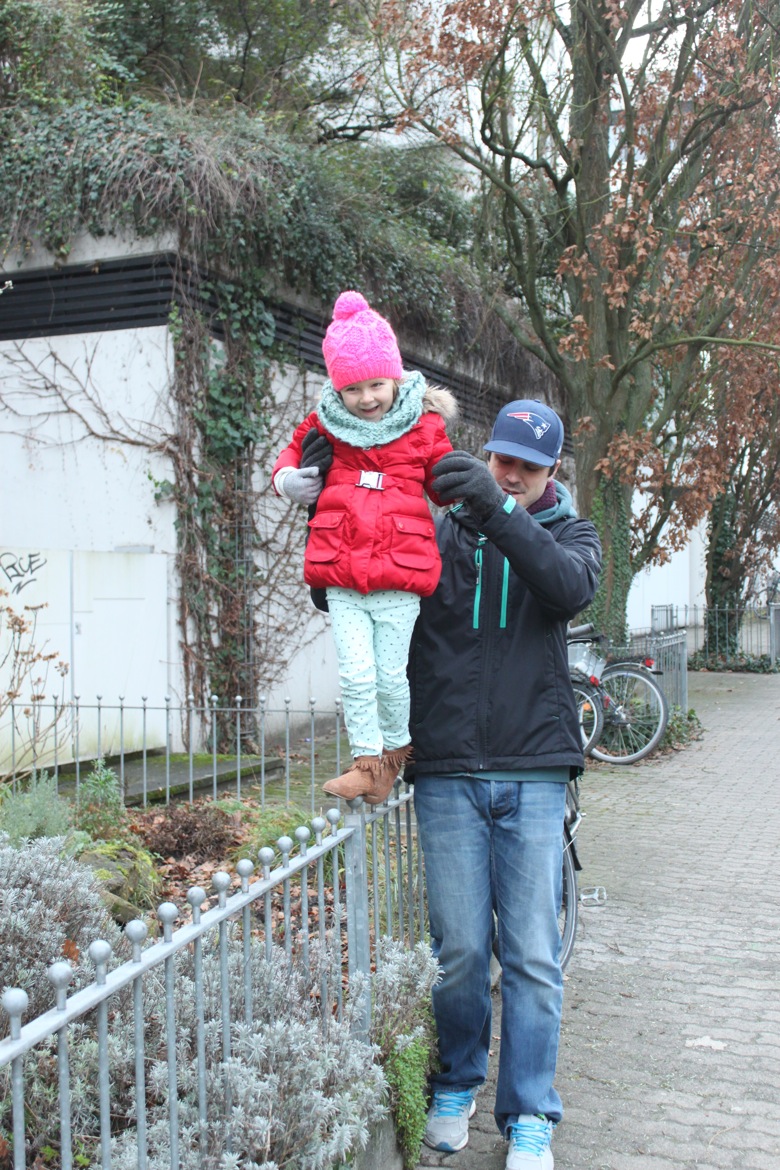 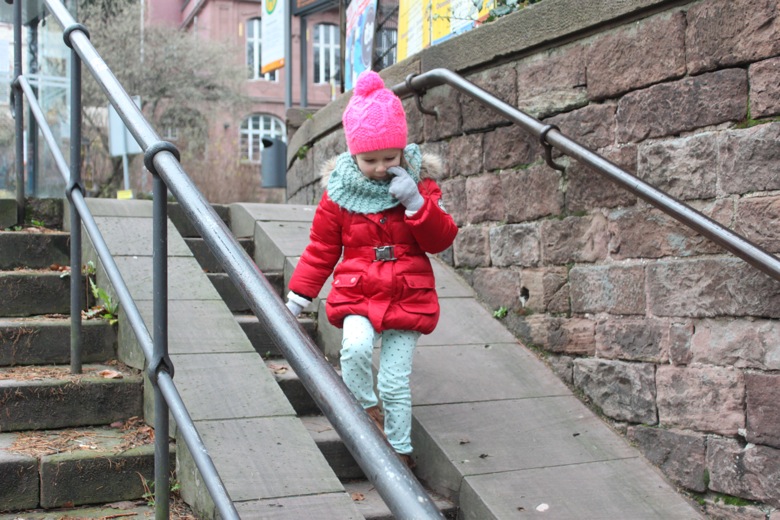 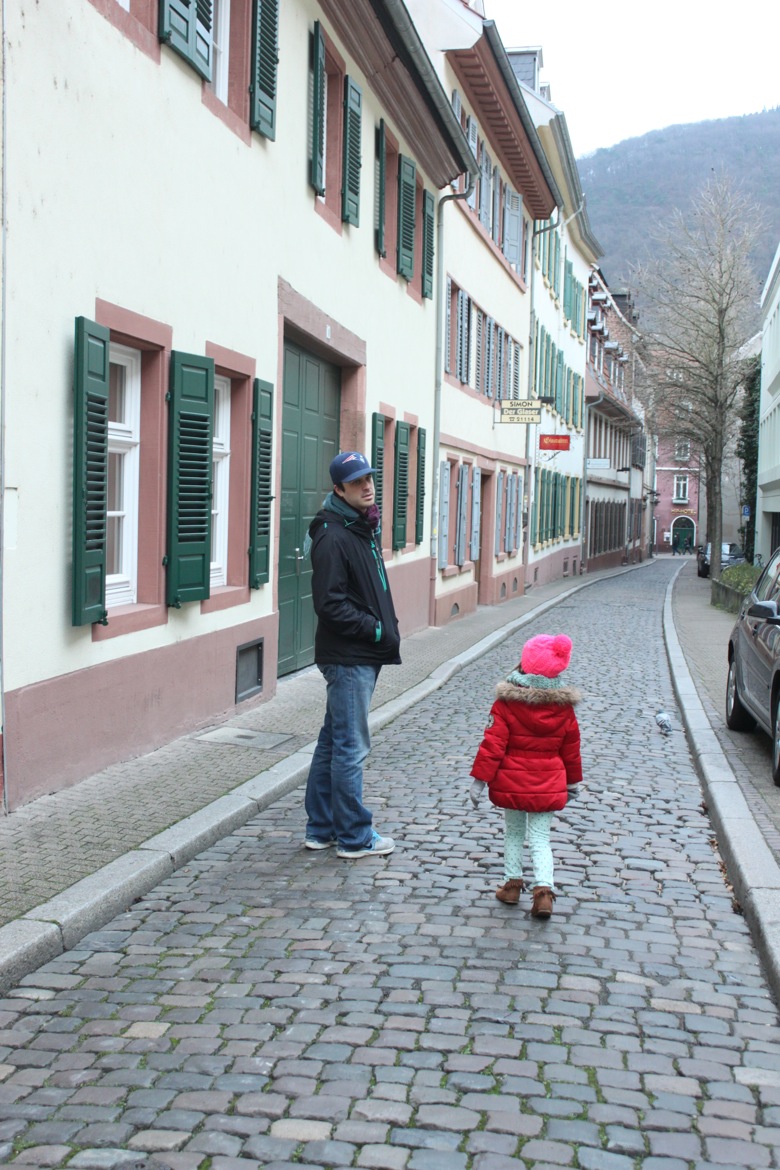 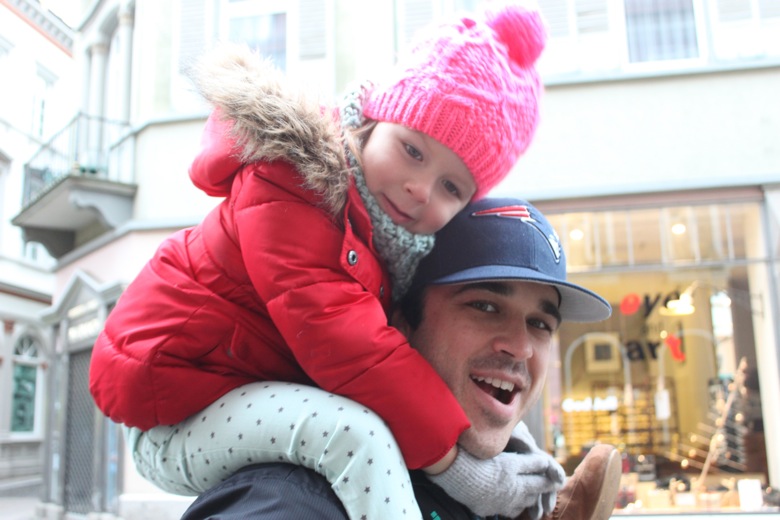 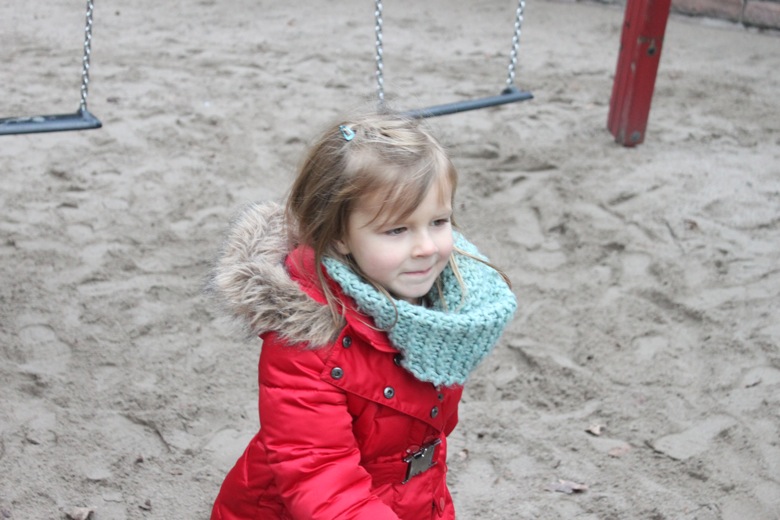 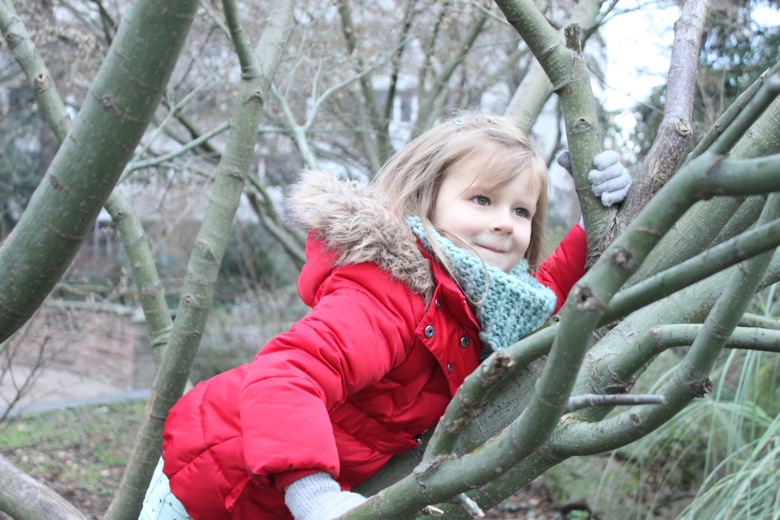 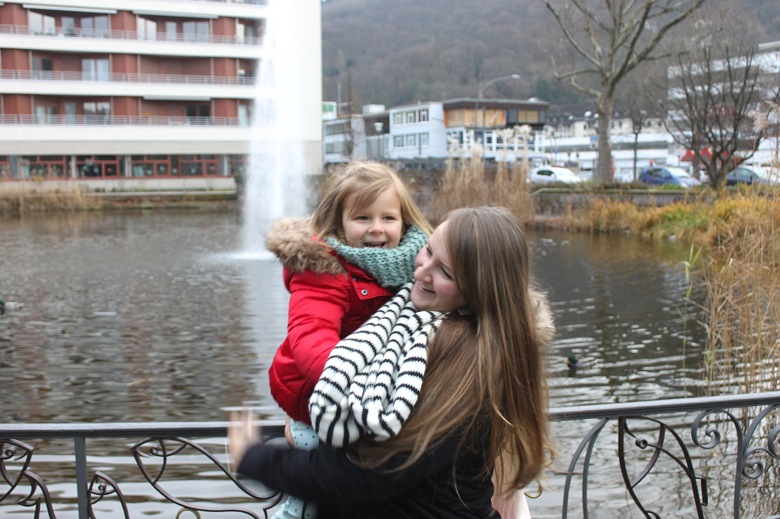 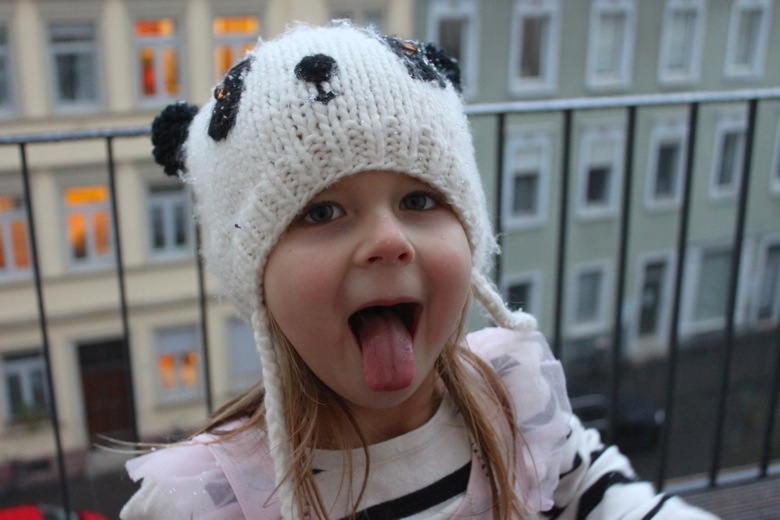 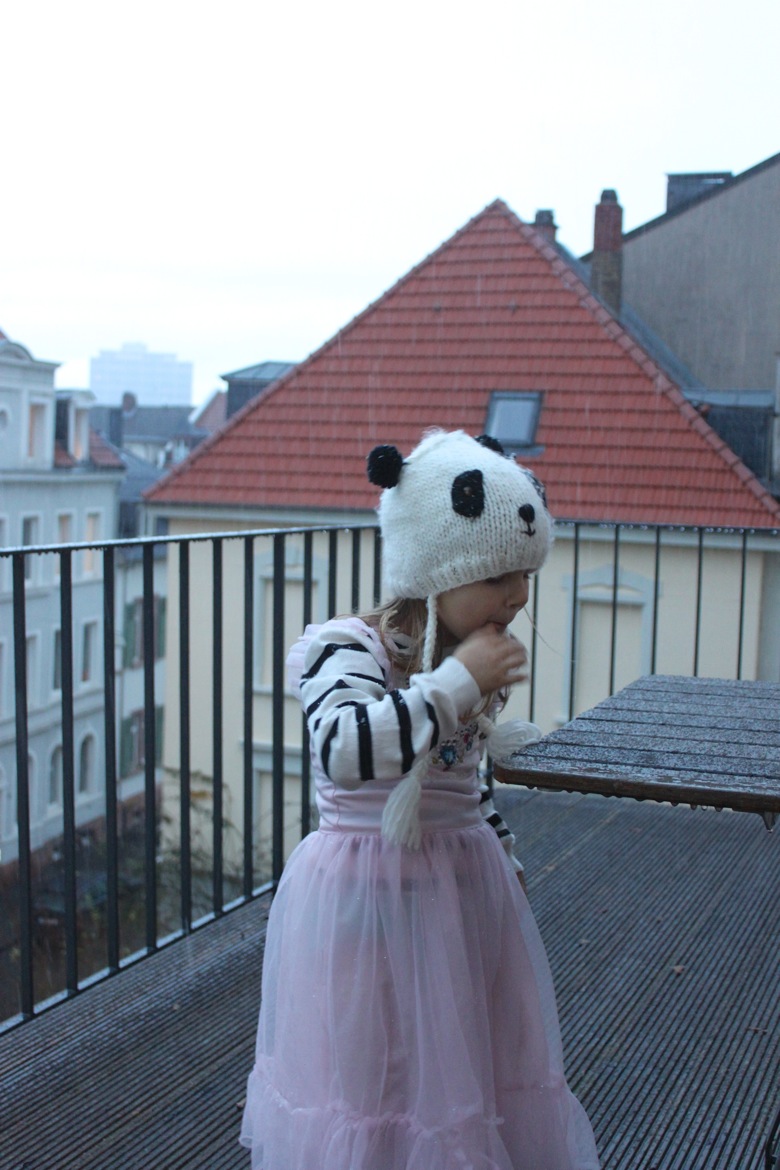 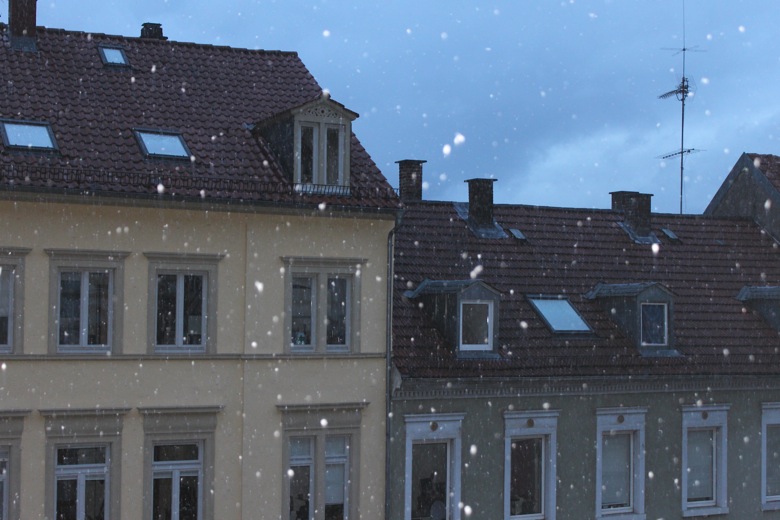 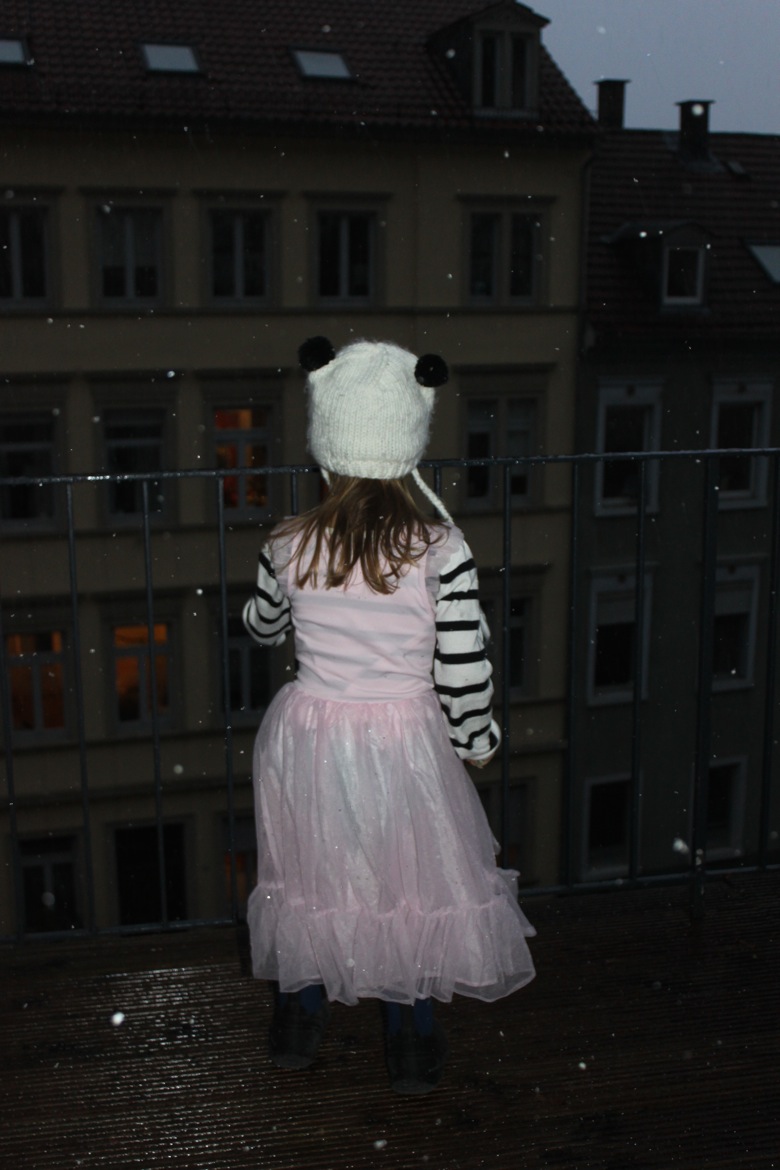 Last year, there was nothing she wanted more than to have snow for Christmas… So when we booked our trip to Germany, we were beyond excited to be going somewhere cold and wintery.  For weeks before leaving on our trip, we played up the fact that we’d get to see snow {foolish mistake on our part – next time we’ll consult a weather report or two first}, leaving Miss G filled with excitement and anticipation.  But when we arrived?    There wasn’t a single bit of snow.  Like nothing.  I’ll never forget Grae taking a look around, her eyes growing wide with disbelief first, then narrow quickly after as she placed her fists on her hips, looked at me, and said, ‘You said there would be snow’.  Ugh.  {Yup, I sure did.}  Despite my willing it to snow each night as the temperatures dropped, not a single snowflake was seen that trip.  Obviously, we still had a wonderful holiday, but it was a snow-less one.

Lesson learned, this time around we made no promises.  In fact, we told her that there would probably be no snow to avoid repeating last year’s disappointment.  Well, up until this afternoon, we’ve been quite enjoying the mild weather. But then… magic happened!  We got a very small amount of wet, barely there snow and she was thrilled.  Like beyond thrilled.  Like throw on your boots and toque and spend most of your evening slurping up wet handfuls of snow thrilled.

I’m pretty sure her whole winter was made tonight. 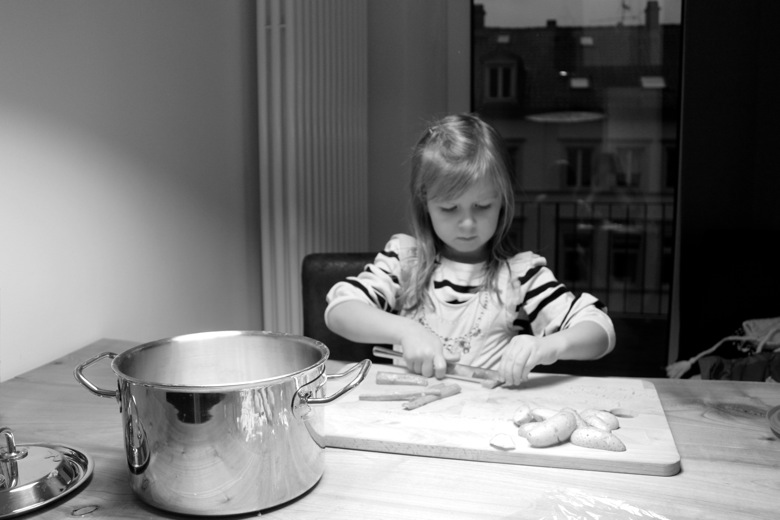